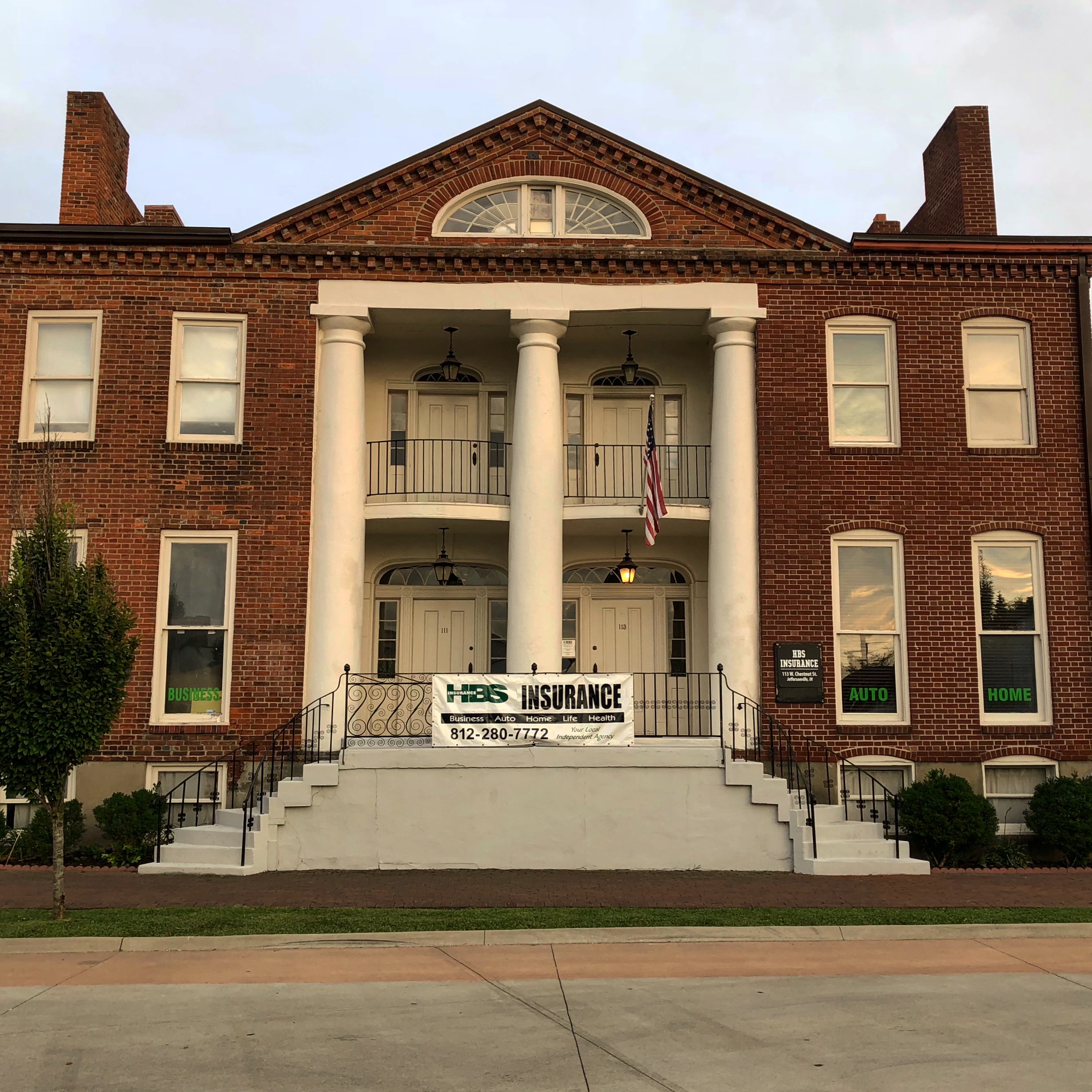 The Grisamore House was one of the nicest homes in Jeffersonville, Indiana in the 19th century. In fact, William Henry Harrison stopped and gave a speech at the home in 1840 when he was running for President. However, the historic home is considered to be one of the most haunted places in Southern Indiana. It’s believed that one to five ghosts reside in the building. The best known is Lod Beckwith, a Civil War doctor who came to Jeffersonville to practice medicine. Join us and learn all about the Grisamore House. 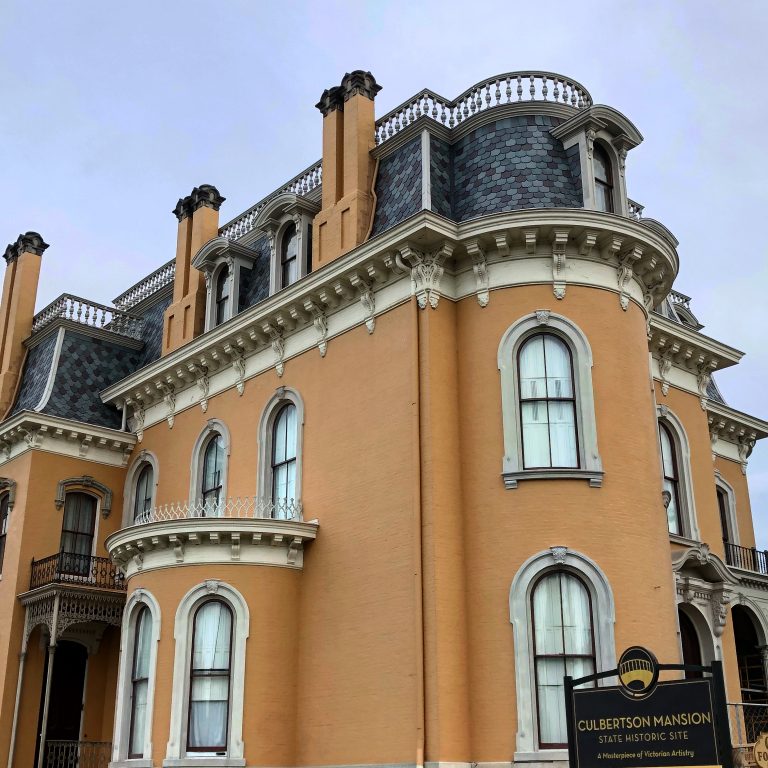 The Culbertson Mansion is one of the most historic homes in New Albany, Indiana. It’s also believed to be incredibly haunted. From tales of vacuum cleaners that have a mind of their own to phantom footsteps heard throughout the home, not to mention the incredible story of a helium balloon that made it’s way through… 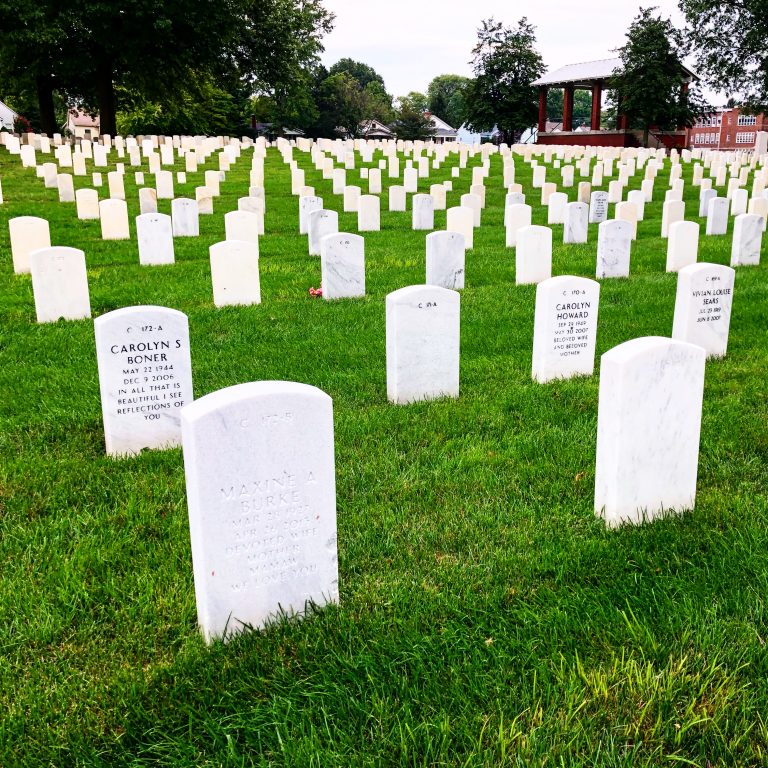 Before the Civil War New Albany was the largest city in Indiana due to its proximity to the Ohio River. During the war it was an important hub to both the Confederacy and especially the Union who set up hospitals there. After the war President Abraham Lincoln established a National Cemetery in New Albany, making…