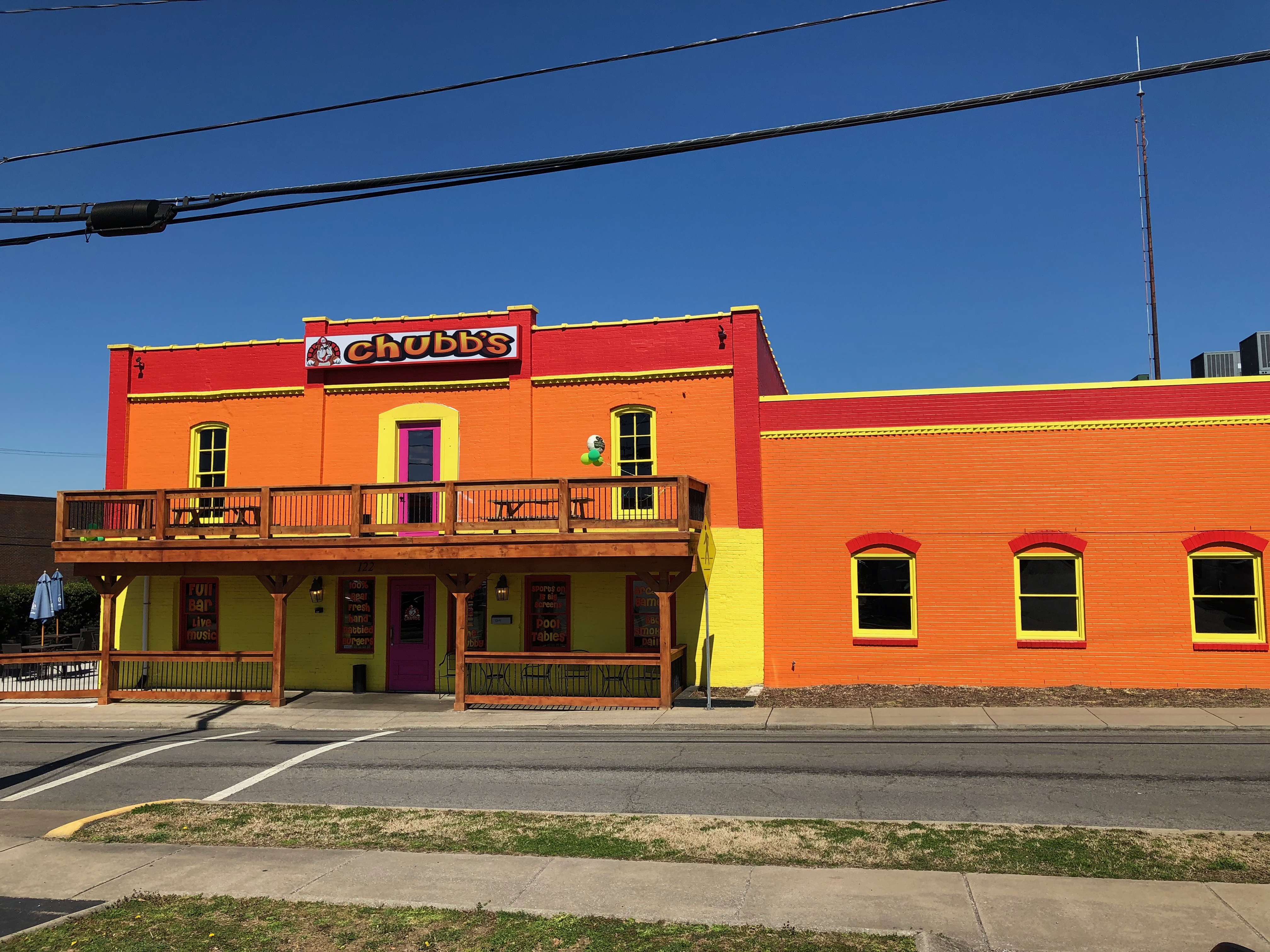 WKRN and Allen from Southern Ghost Stories take you on a tour through Chubbs in Gallatin, Tennessee. The popular BBQ restaurant was originally a fire department, a jail and at one point a brothel. Waitresses and restaurant staff claim to experience strange activity such as lights and televisions that turn themselves off and on.

The upstairs is said to be haunted by two spirits, one of which is a former prostitute who worked at the brothel in the 19th century. Read all about it in our new book Southern Ghost Stories: Ghosts of Gallatin available at Amazon.com