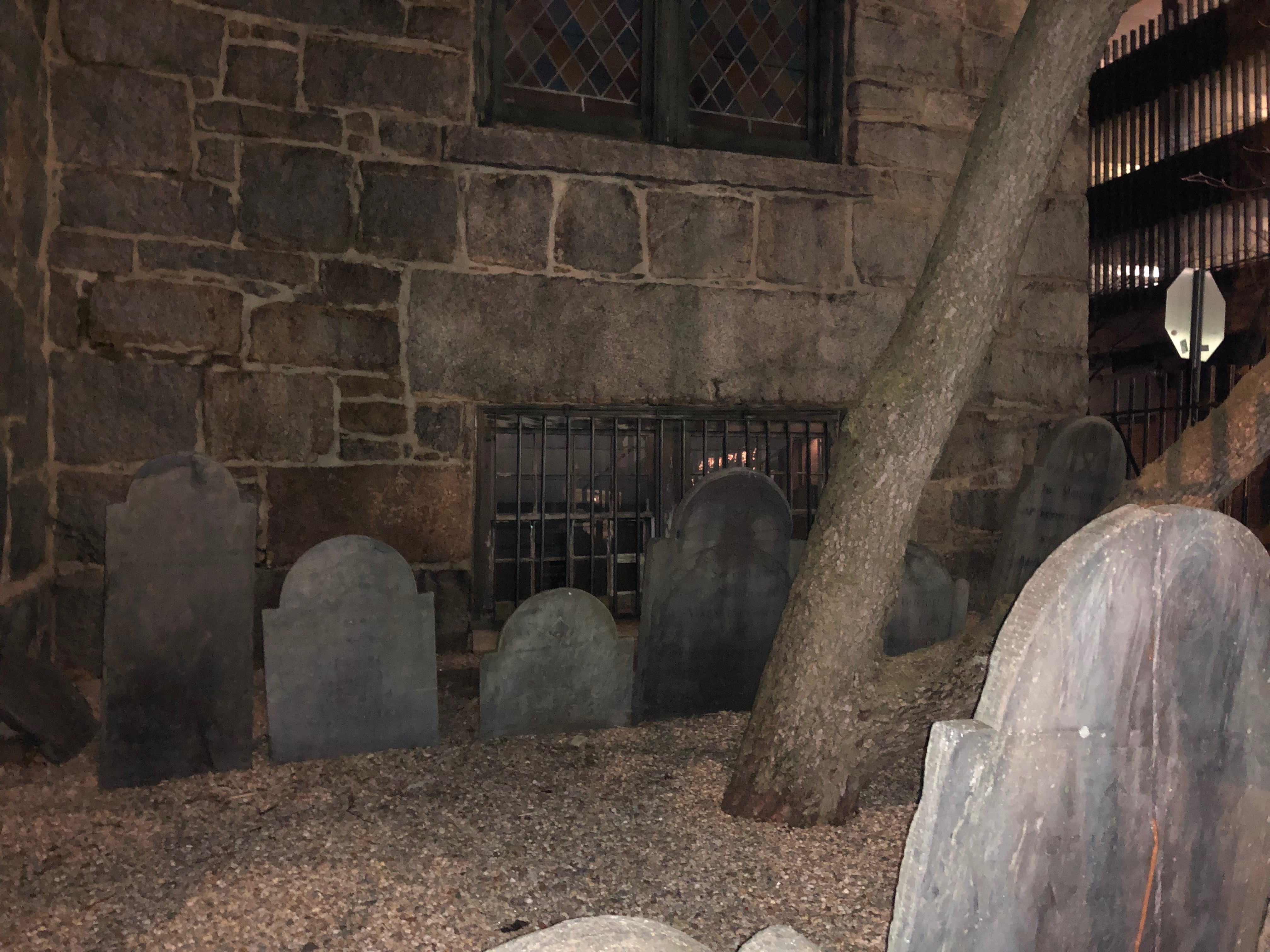 Like most places in Salem,Massachusetts Saint Peter’s Episcopal Church can trace it’s origins back to the Salem Witch Trials of 1692. Phillip English, a wealthy shipping merchant was accused of being a witch after speaking out about the witch trials when his wife was accused. The trials led to English’s imprisonment and a showdown with crooked sheriff George Corwin. English regained some of his property and eventually sold a plot of land to a church for a sanctuary and a burying ground. Over time the church grew and expanded over the graves. Today it’s thought to be one of the most haunted buildings in Salem. Join us as we take a deep dive into the history and hauntings of Saint Peter’s Episcopal Church in Salem.