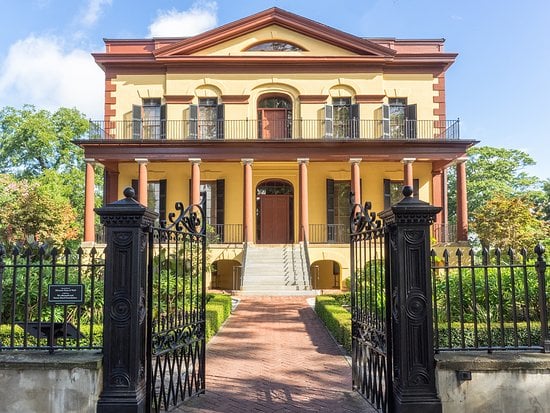 Built in 1818 the Hampton-Preston House in Columbia, South Carolina is filled with history. The house was home to a General from the War of 1812 as well as a Union General who occupied the house during The War Between the States.

The historic house is believed to be haunted by several different spirits, one of which is a lady in a older style gray dress that has been seen standing on the stairs in the hallway on occasions. Boisterous children have also been heard playing on the grounds as well as the third floor from time to time.

The strangest story about the Hampton-Preston House took place on December 9, 1982 when a local group did a tour of historic homes for the holidays. Dozens of candles were lit all over the house for the occasion. Before the tour was over, a fireman and a local official put them out then proceeded to lead a tour of another historic house nearby.

However, less than an hour later, someone noticed that the parlor was lit up like the 4th of July. Police were called to the scene but before they could get inside to put the candles back out, they had to disable a security system that didn’t hadn’t been disabled. Once inside, the officers searched the house and found no intruders. 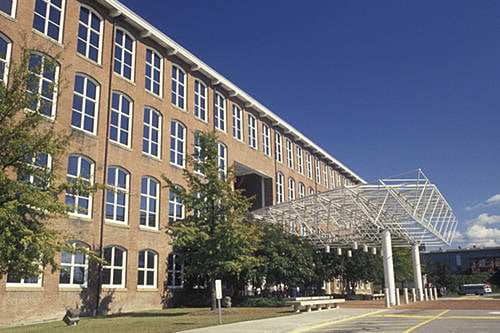 One hot summer day in August 1895, William Wallace, a 14 year old sweeper on the third floor of Columbia Mills got bored and decided he wanted to see how the elevator worked in the old textile mill. As he stuck his head down to look into the elevator shaft a 1,000 pound weight used…