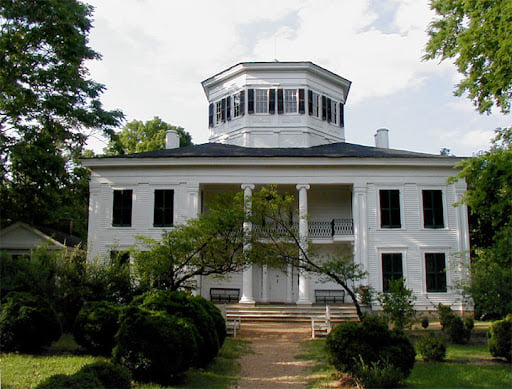 In the mid-19th century prominent attorney George Hampton Young purchased 50,000 acres of old Native American land near West Point, Mississippi and built an opulent mansion he called “Waverly” in the center of property that eventually became a cotton plantation. The house was home to George’s wife Lucy, as well as their ten children.

Sadly, not long after the family got settled into the home, Lucy passed away.
During the War Between the States, the house was used as a hospital. Confederate General Nathan Bedford Forrest, who also just happened to be a friend fo George and his family stayed in the home for three weeks as he recuperated from an injury sustained in battle.

After George’s youngest son Billy died in 1913, the home sat empty for 50 years. The old house not only began to fall in on itself, it also became a haven for thousands of bats and hundreds of squirrels who took up residency in the abandoned home. In the 1960s the mansion was purchased by the Snow family who slowly got to work renovating the house one room at a time and installing electricity and plumbing in the antebellum structure.

Today Waverly is believed to be haunted by numerous spirits, one of which is a 3 year old girl with blonde hair named “Cari”. It’s believed that Cari was George and Lucy’s niece who broke her neck and died in the home while playing on the staircase. The little girl has been spotted on numerous occasions in the old house and has also been heard calling out for her “momma” from time to time. 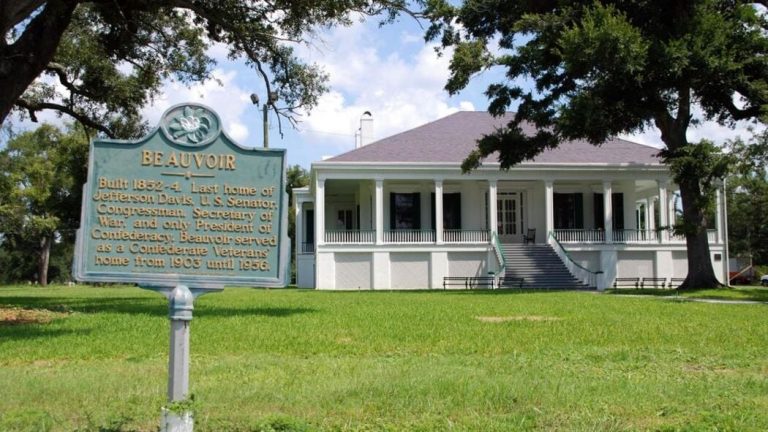 The spirit of the President of the Confederacy, Jefferson Davis is said to still reside in his old home, Beauvoir in Biloxi, Mississippi. A few years ago a visitor marched into the gift shop to file a complaint against a very rude re-enactor portraying Jefferson Davis. According to the lady, as she was walking across…