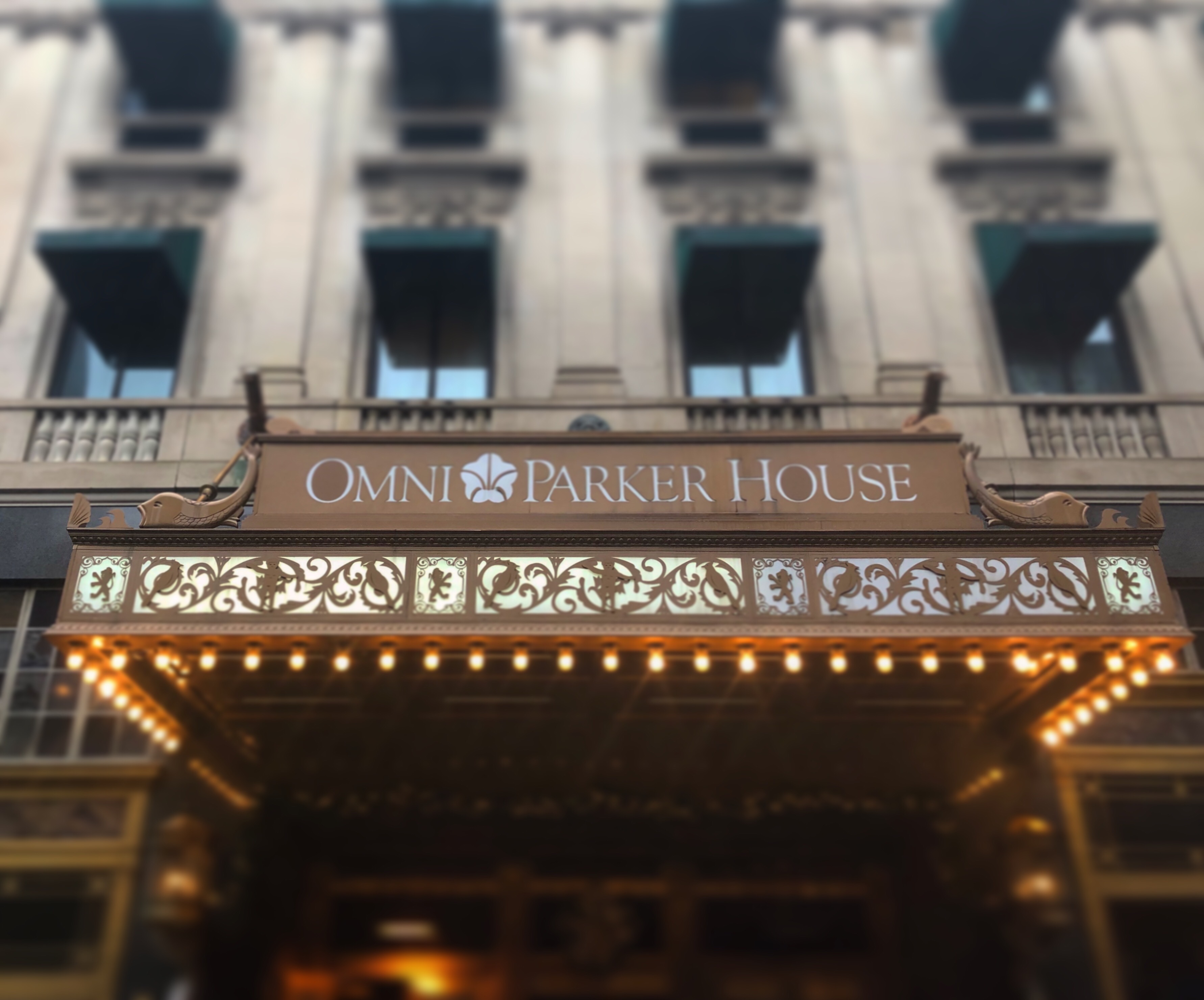 The Omni Parker House is one of the most historic hotels in Boston. It’s hosted every United States President since Ulysses S. Grant and was the meeting place for literary giants such as Ralph Waldo Emerson, Nathaniel Hawthorne, Henry Wadsworth Longfellow, and other notable novelists, authors, and poets during the 1800s. But the hotel is also extremely haunted. From the tenth floor to the elevators strange paranormal tales abound about the historic hotel. Stephen King was so intrigued with the Parker House and Room 303 it actually inspired Stephen King to write a short story called “1408”. It was later made into a film. Join us as we take a deep dive into the old Poker House hotel in Boston Massachusetts.

Also, don’t forget to download the Boston Ghost Map in iTunes and Google Play. Take your own ghost tour of Boston at your own pace. 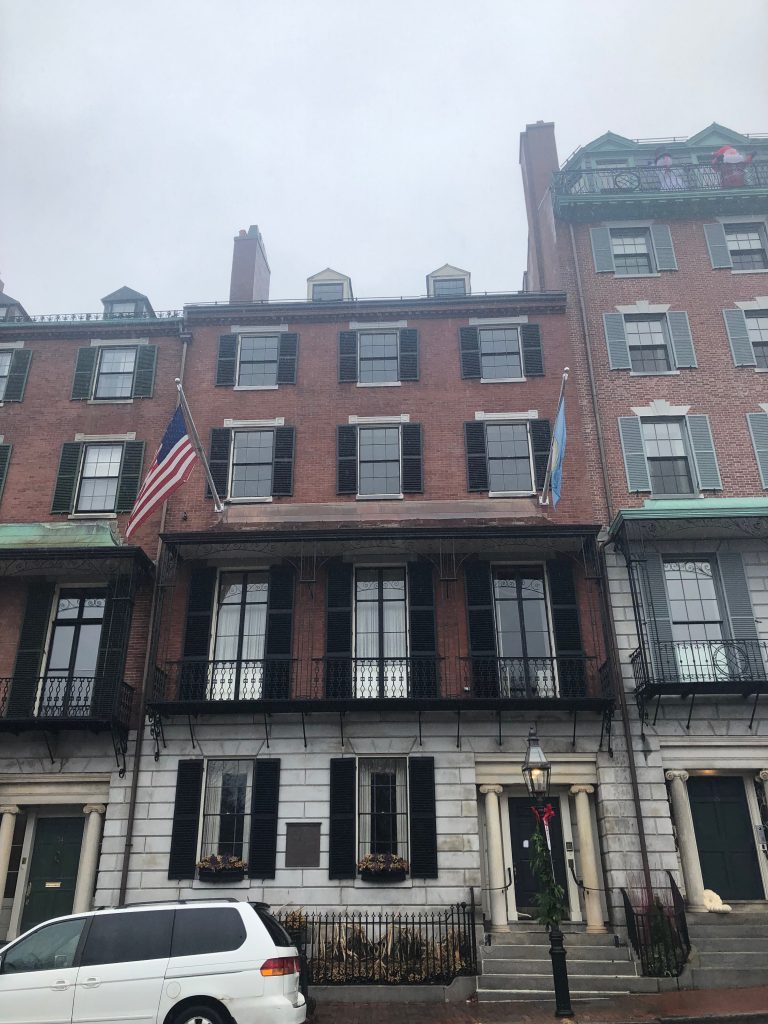 In 1849 Samuel Parkman loaned Dr. John Webster some money after he fell on hard times. The loan would be the root of one the greatest murder mysteries of the mid-19th century that shook Boston to it’s core. Does Parkman still roam the halls of his townhouse across the street from Boston Common? Join us… 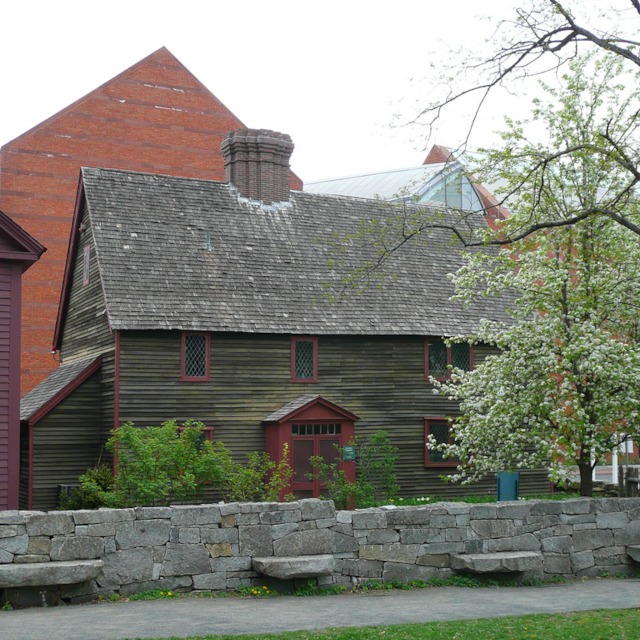 Built in the 17th century, the Samuel Pickman House in Salem, Massachusetts was lost after it was renovated and remodeled over several hundred years. In 1960s a local realtor and a historian rediscovered the historic home and now it is beloved attraction to tourists who flock to the Witch City in October. But, the Samuel… 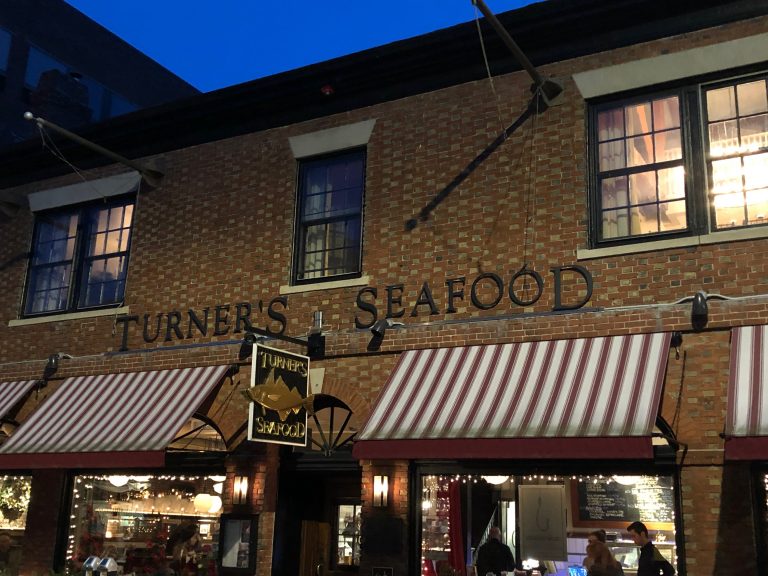 Originally built on Bridget Bishop’s apple orchard in Salem, Massachusetts, Lyceum Hall was one of the premier venues in New England in 1800s. With lectures and debates from notable authors and dignitaries people flocked to Lyceum Hall in the 19th century. Eventually the historic building was turned into a restaurant that burned to the ground… 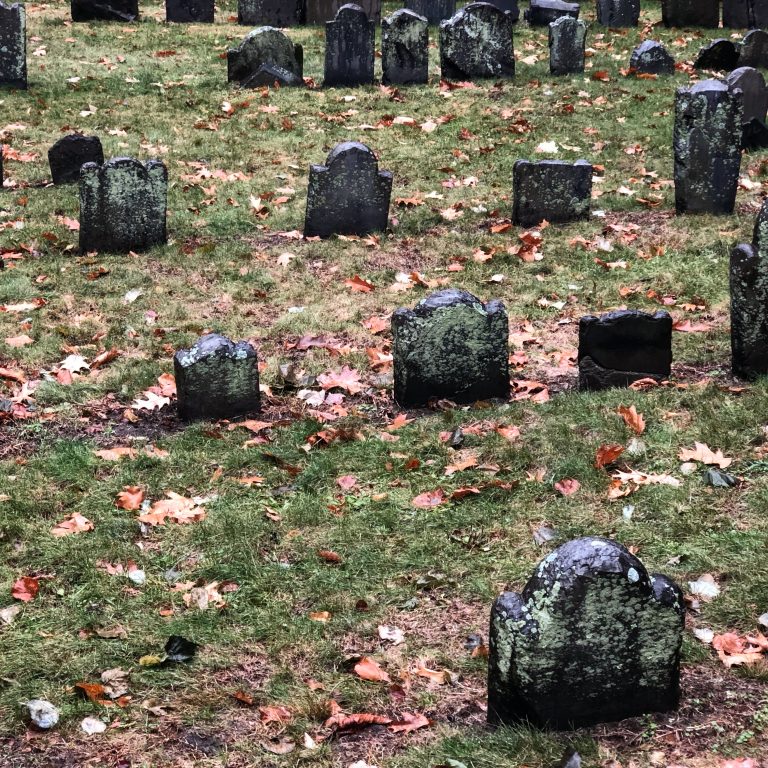 This well known burying ground is best known for being the final resting place for famous patriots such as John Hancock, Samuel Adams, Paul Revere, and James Otis. The five victims of the Boston Massacre also are buried there as well as eight governors and the woman who is alleged to be Mother Goose. Benjamin… 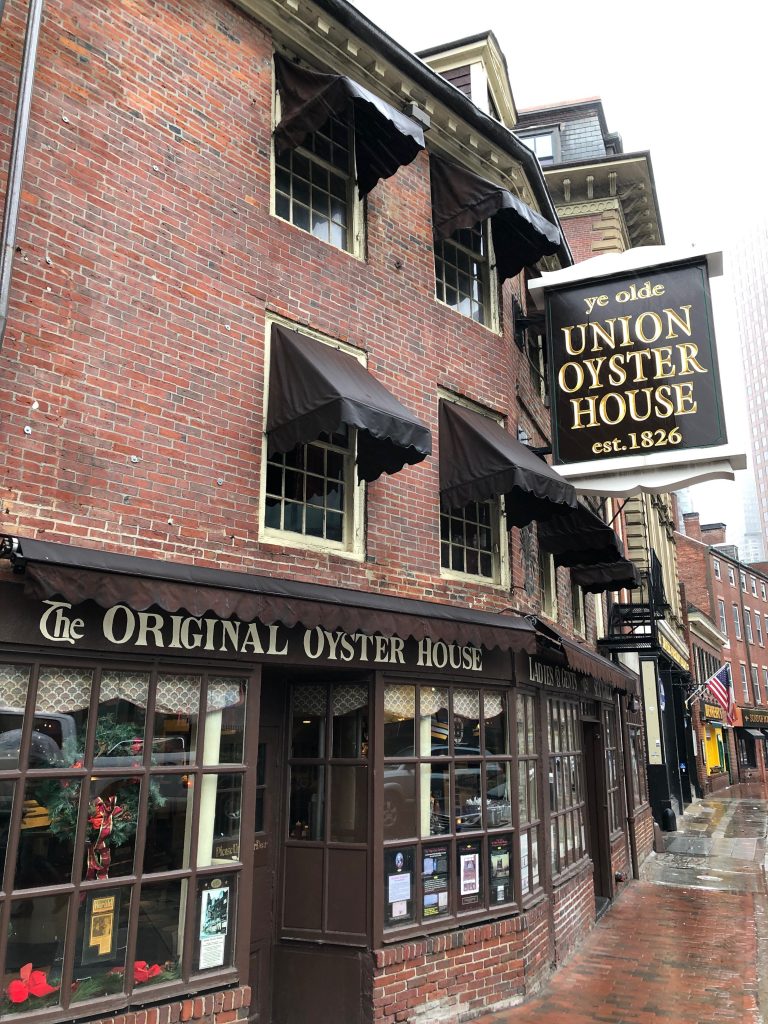 Is the world famous Union Oyster House in Boston, Massachusetts really haunted by a former United States President and a King of France? Employees have seen strange things in the old restaurant that dates back to the American Revolution. Join us as we take a deep dive into the historic Oyster house in Boston! The… 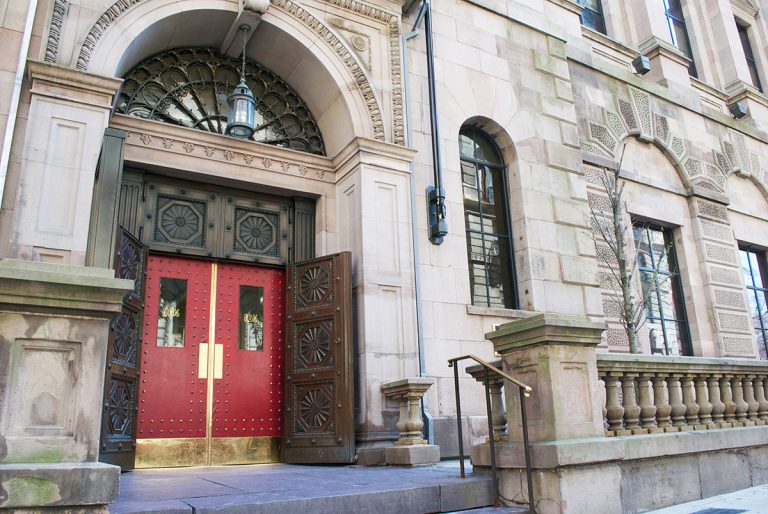 The Boston Athenæum is one of the oldest libraries in the United States. It’s also one of the most haunted. While the Athenæum has millions of books, the biography of a hoodlum from the 19th century named George Walton is the most popular. Why you ask? Well, join us as we take a deep dive…