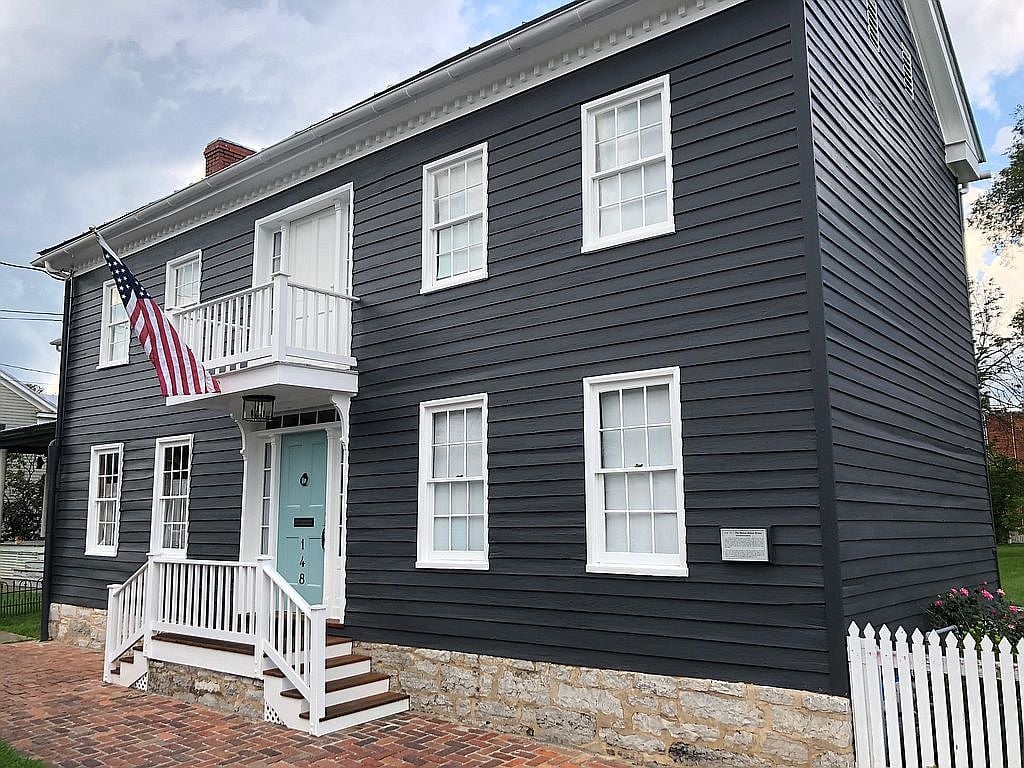 The Balzer Huber House is believed to be one of the most haunted places in Strasburg, Virginia. Originally built in 1765 the old log cabin has been added onto over the years.

The nearly 250-year old home is believed to be haunted by a couple that lived in the house in the 1800s. A woman in an older-style dress has been spotted walking up and down the stairs in the building on occasions. She’s also been known to wear a very distinct perfume that can be smelled around the house.

A man who has also been spotted wearing older-style clothing has been spotted on the back patio of the house. You can typically tell when he’s nearby because of the smell of cheap cigars that accompanies him. People who have lived in the house have heard the male entity open and shut the front door. The sound of heavy footsteps slowly get softer as he makes his way up the stairs. 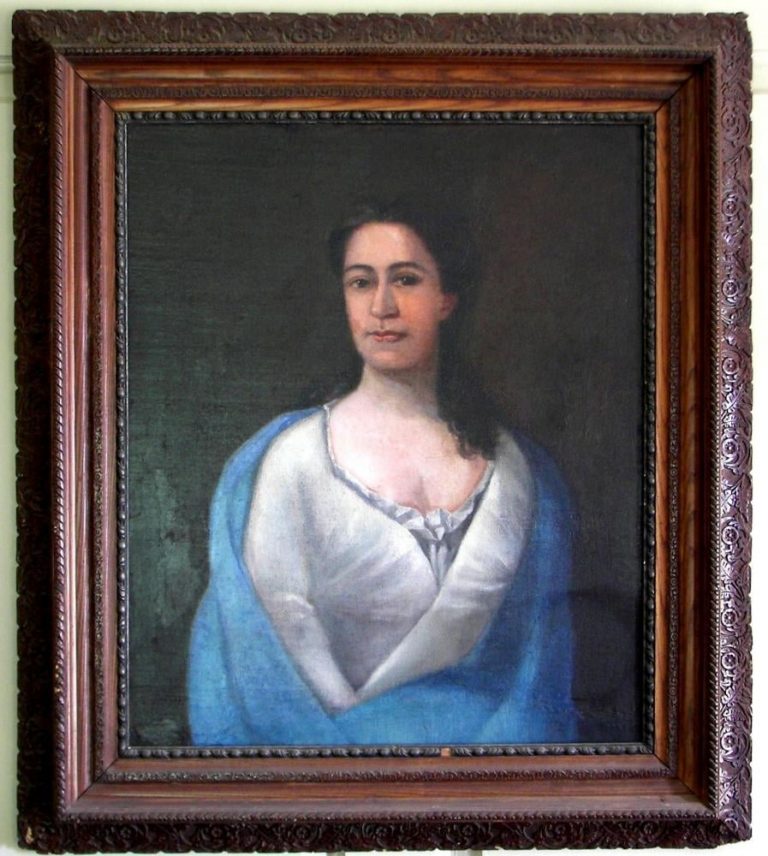 The Shirley Plantation in Charles City, Virginia is home to a portrait of Martha Hill, who was also affectionately known as “Aunt Pratt”. Although Aunt Pratt spent time on the plantation as a child, she went to school in England. She married a local man and never returned to the United States. However, since Aunt…