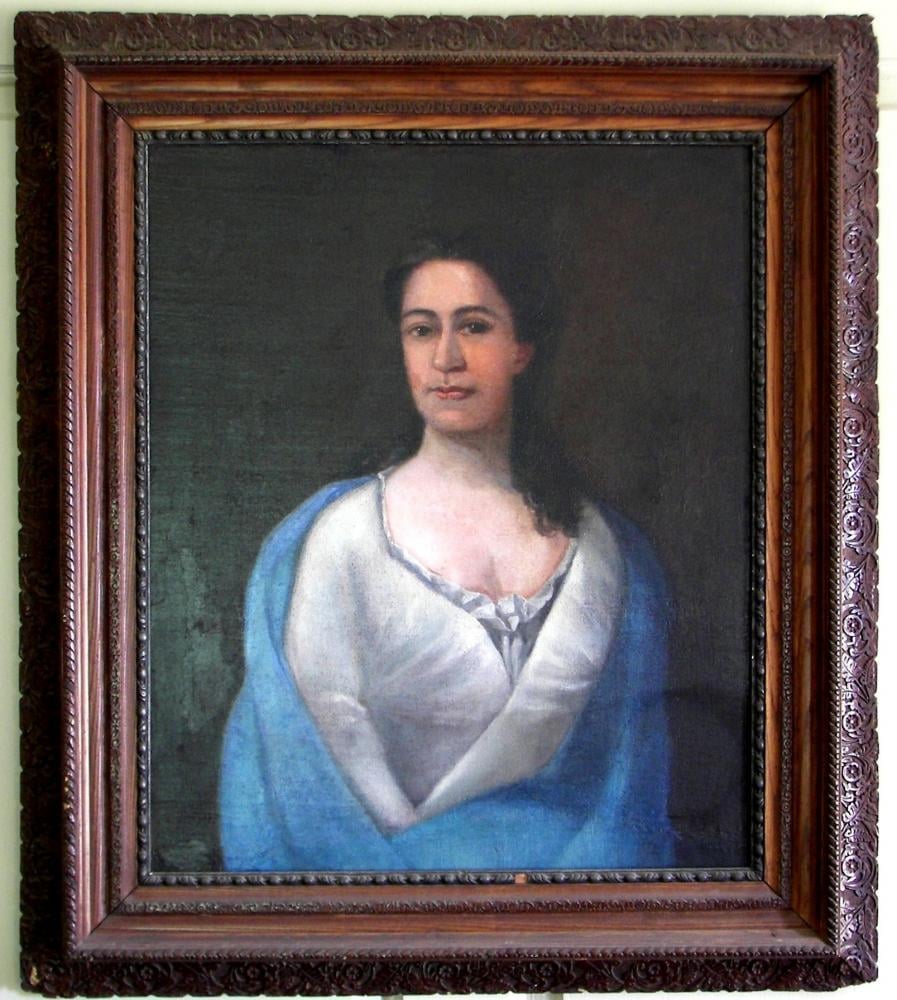 The Shirley Plantation in Charles City, Virginia is home to a portrait of Martha Hill, who was also affectionately known as “Aunt Pratt”. Although Aunt Pratt spent time on the plantation as a child, she went to school in England. She married a local man and never returned to the United States.

However, since Aunt Pratt was family, her portrait was hung in a bedroom on the second floor. After Aunt Pratt’s death, her picture was taken down and moved upstairs to the third floor. Well, Aunt Pratt wasn’t happy about it and made her feelings known. Servants noticed the picture shaking on the wall and took it down and stored it in the attic.

After a while family members and servants began to hear a strange tapping sound in the attic. Aunt Pratt’s portrait was retrieved and placed on a wall on the first floor. Once again, Aunt Pratt wasn’t pleased, and after the picture was seen rocking back and forth, it was moved back to its rightful place on the second floor.

Aunt Pratt seemed to be at peace with her portrait in its original location.

Everything was fine until the 1970s when her picture was sent to New York to be featured in an exhibit of haunted and/or cursed items. Aunt Pratt had made it pretty clear that she didn’t want to leave the second floor of the house in Virginia, let alone fly all the way to New York City! After a reporter noticed the portrait banging itself against a wall the picture was taken down and sent back to the Shirley Plantation where it has been ever since. 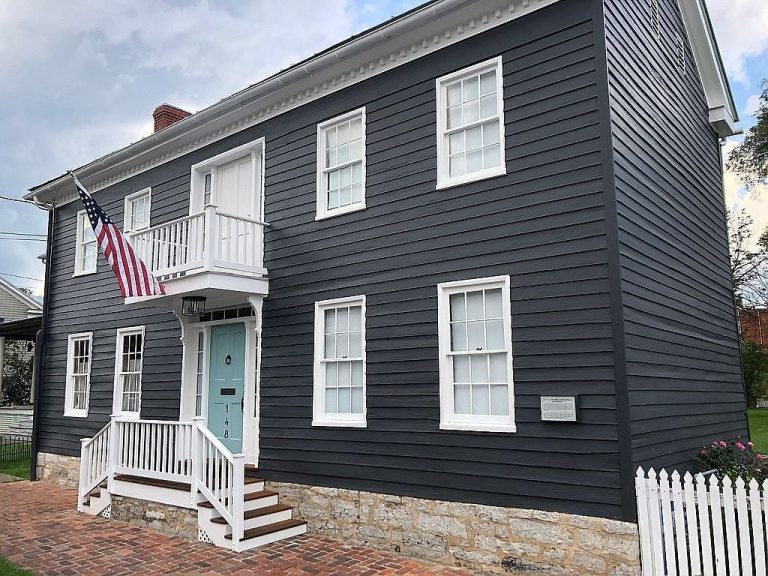 The Balzer Huber House is believed to be one of the most haunted places in Strasburg, Virginia. Originally built in 1765 the old log cabin has been added onto over the years. The nearly 250-year old home is believed to be haunted by a couple that lived in the house in the 1800s. A woman…