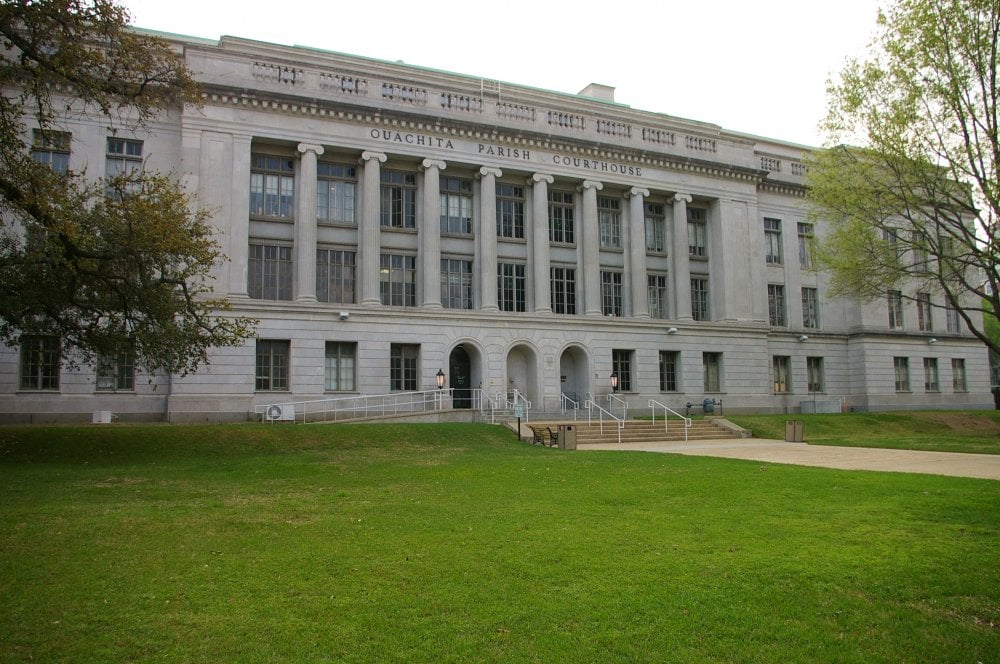 After beating his wife to death with a shovel, Ike Tellis was sentenced to death in 1931 in Louisiana. While awaiting his execution inside the Ouachita Parish jail inside the courthouse, the convicted murderer began worrying about his death. Ike met with a priest and was even baptized a few weeks before he was scheduled to be hanged.

But Ike still had questions and wasn’t able to sleep in the days leading up to his execution. But that all changed one morning when other prisoners heard noises coming from Ike’s bed and saw a white cat scurrying out of his cell.

That day Ike seemed different and acted like he didn’t have a care in the world. When asked by a guard if he was ok, Ike told the officer that the night before he had been visited by the spirit of a former prisoner who was hanged in the courtyard. The ghost assured him that death wasn’t as bad as it seemed and he would be ok.

The day of Ike’s execution he walked into the courtyard and the deputies prepared him for his 2 p.m. execution. Ike was allowed to say some words to the officers and witnesses then made his way onto the scaffold. After a noose was placed around his neck, Ike waited patiently for the sheriff to pull the trap door away.

Ike waited, and waited, and waited some more. The prison clock was stuck at 1:40! Guards and deputies attempted to fix it but could not get it to work. Ike laughed and told a deputy that the ghost was trying to halt the proceedings. Unfortunately for him the Sheriff wasn’t going to let him off the hook. At 2:15 he pulled the lever and the trap door beneath Ike’s feet gave way. He died within minutes and joined his friend on the other side. 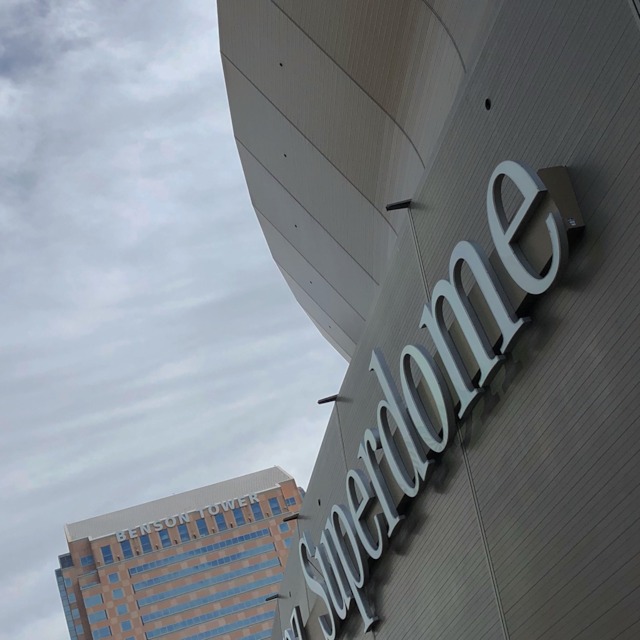 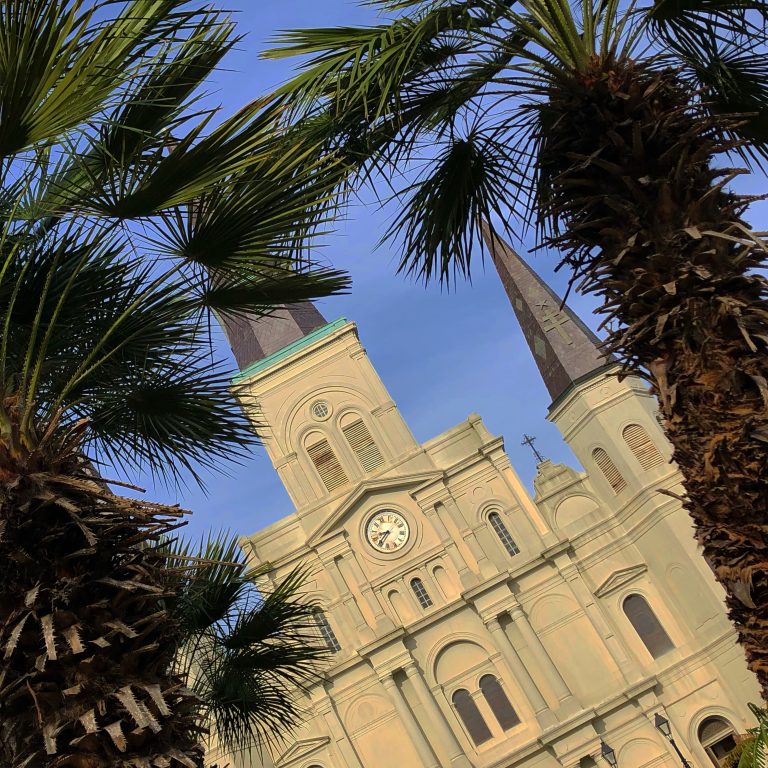 Located in the heart of the French Quarter in New Orleans, Louisiana you will find Pirate Alley between St. Louis Cathedral and the Cabildo. The infamous alley is believed to have been a popular thoroughfare for pirates and smugglers in the early days of New Orleans. The alley and numerous businesses in the area are… 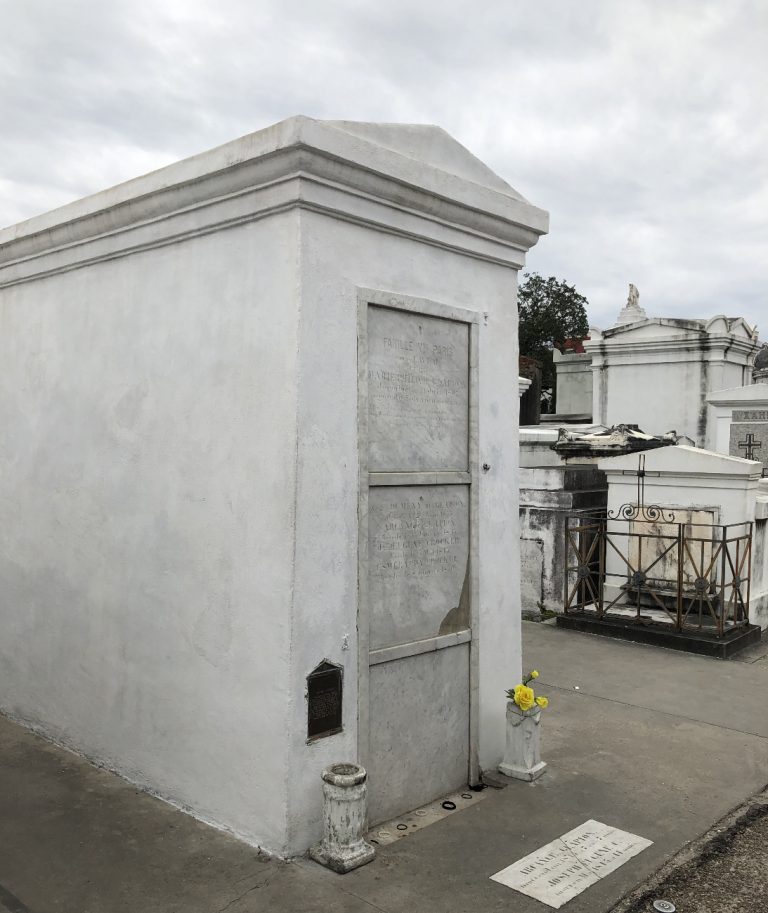 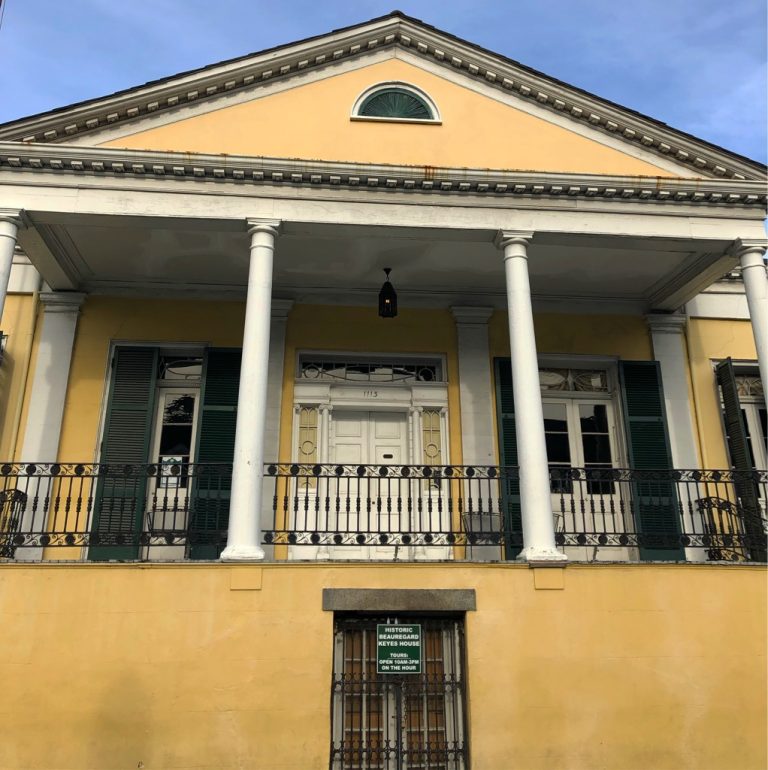 Built for a slave trader in the early 19th century, the Beauregard-Keyes House is one of the most historic homes in the French Quarter. After the Civil War it was home to Confederate General P. G.T. Beauregard and later acclaimed Frances Parkinson Keyes. The house is said to be home to some spirits that lost… 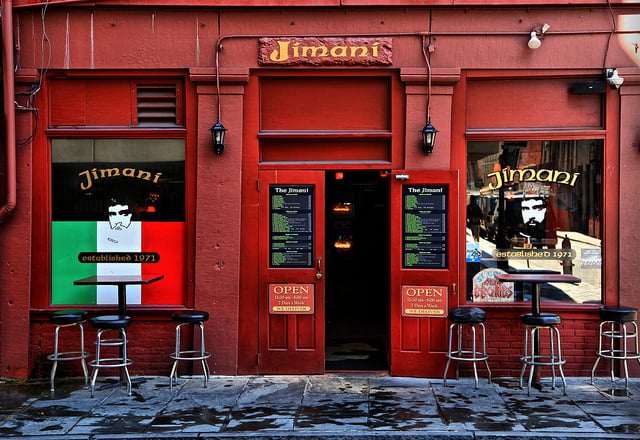