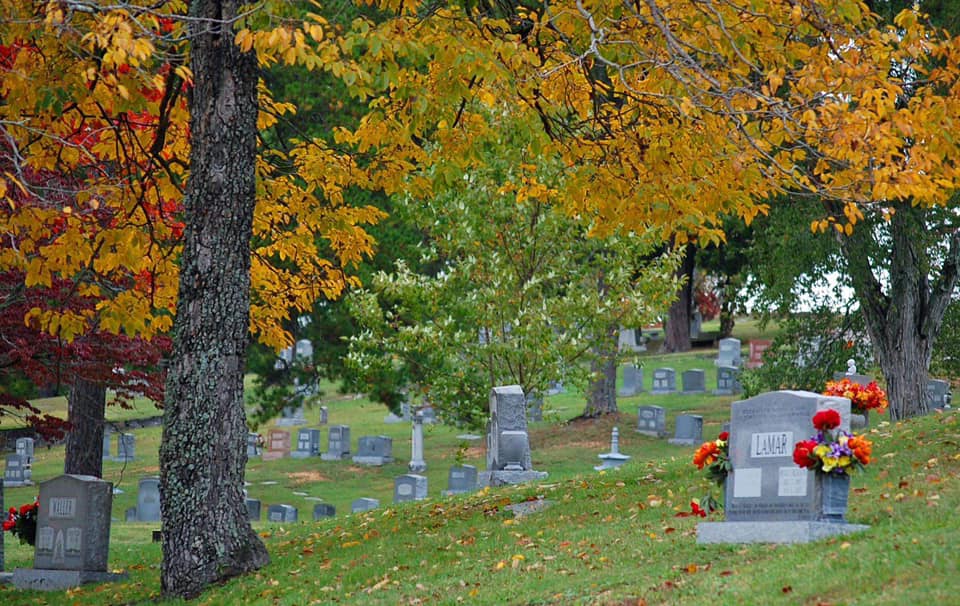 Many years ago, a lady in Chattanooga was involved in a terrible car accident that left her paralyzed from the waist down.

As time went on her husband became frustrated having to care for her around the clock, and eventually began seeing another woman. Gradually the fling turned into a relationship and the man decided he had to get rid of his wife one way or another.

One night he took his wife to the bank of the Tennessee River and pushed her wheelchair into the water. Her body was found a few days later and she was buried at Greenwood Cemetery.

According to legend, on some mornings you can see a light green mist in the cemetery. Stranger yet, when the mist dissipates, wheelchair tracks sometimes appear on the grass. 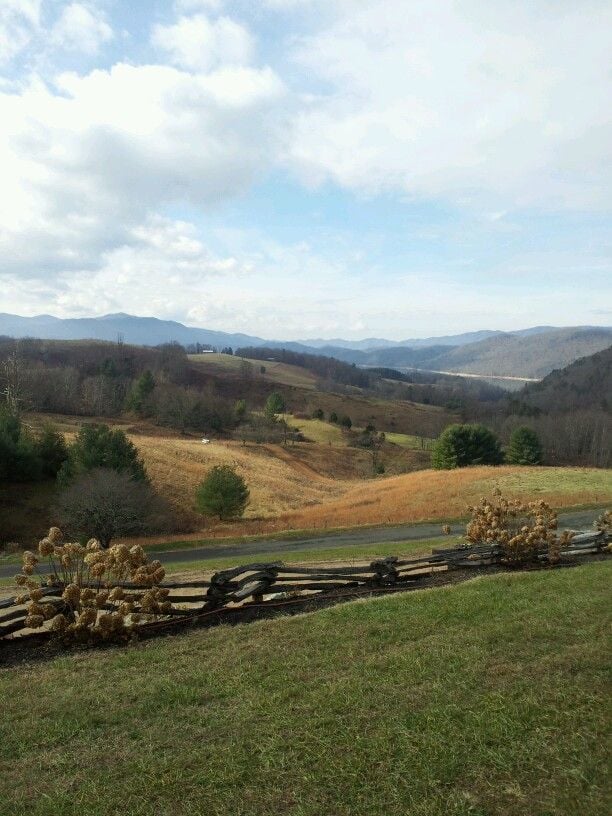 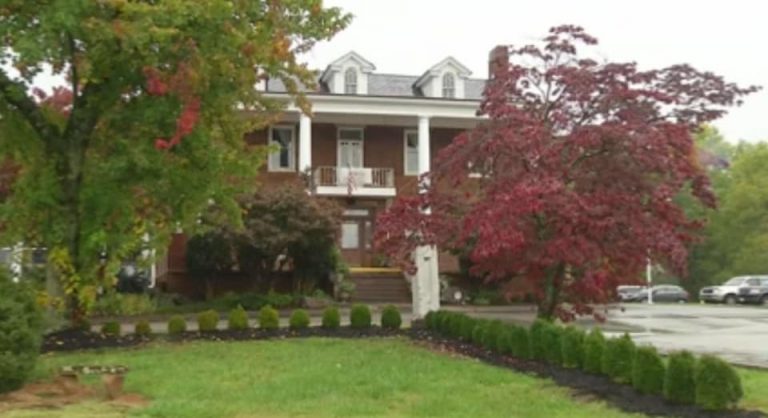 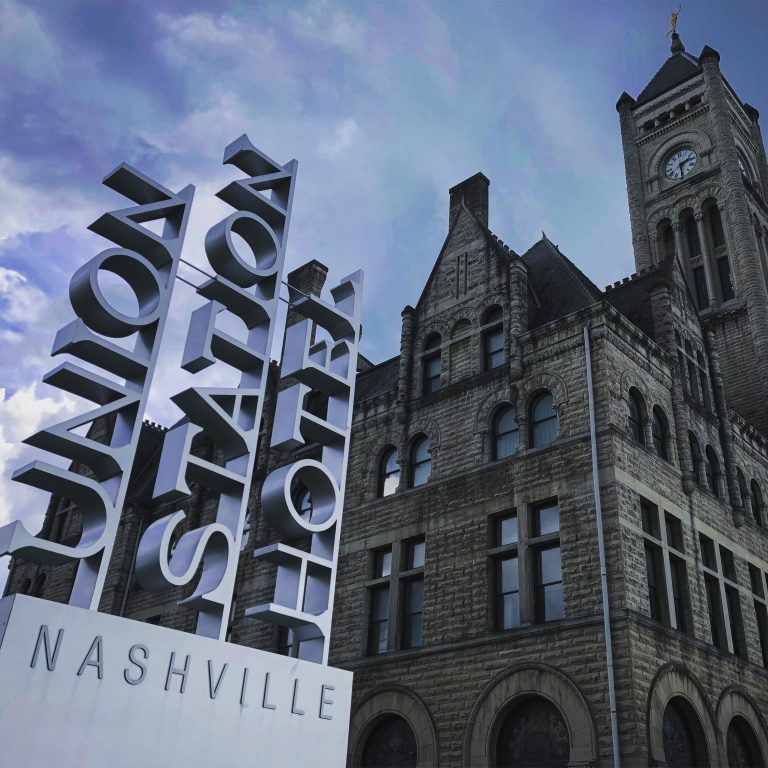 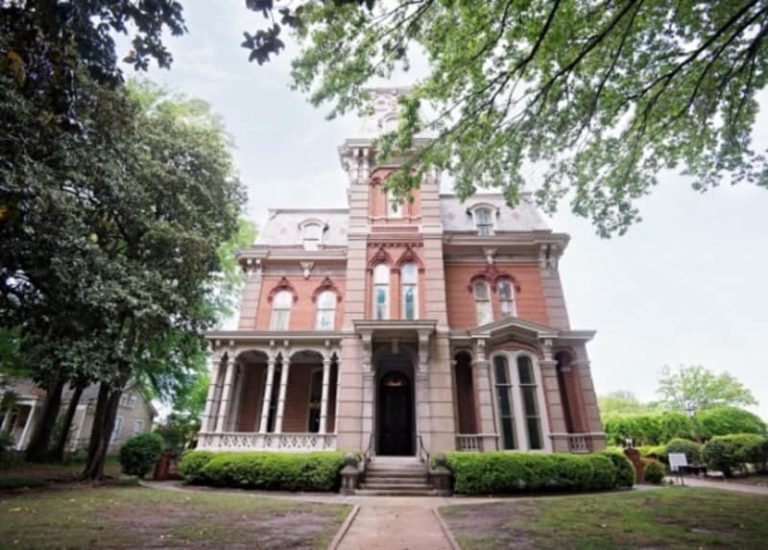 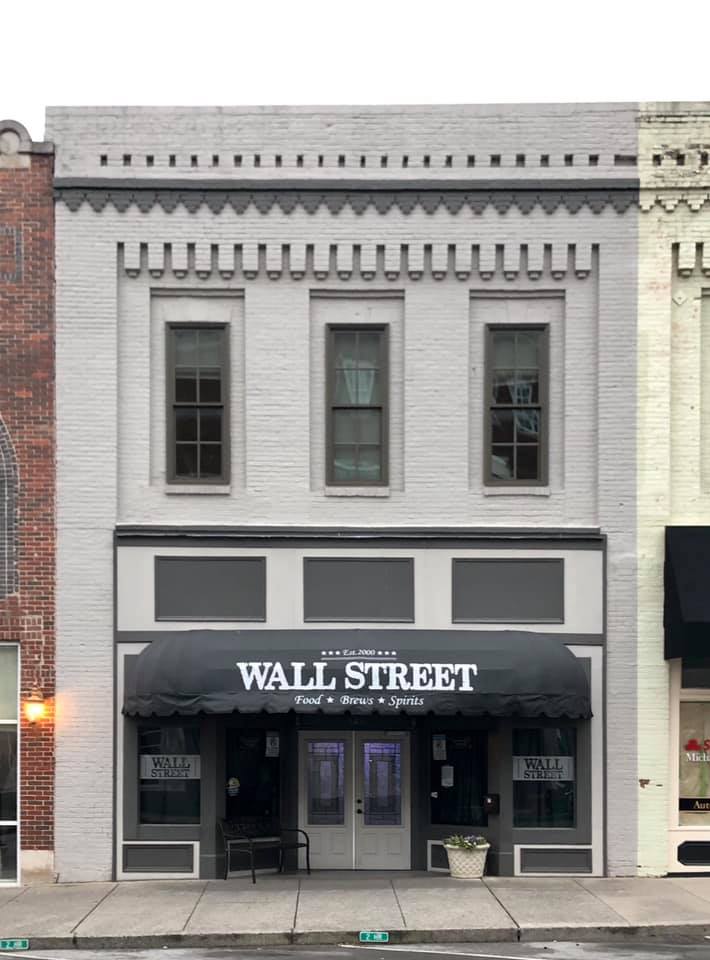 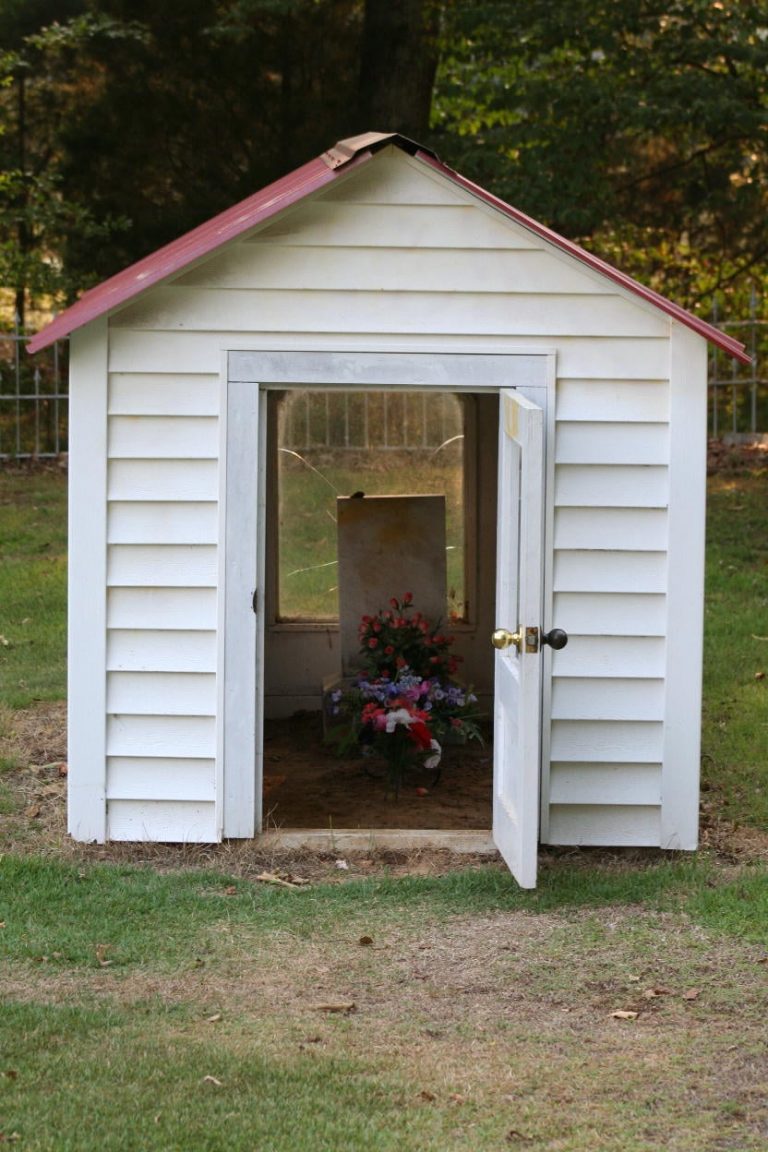