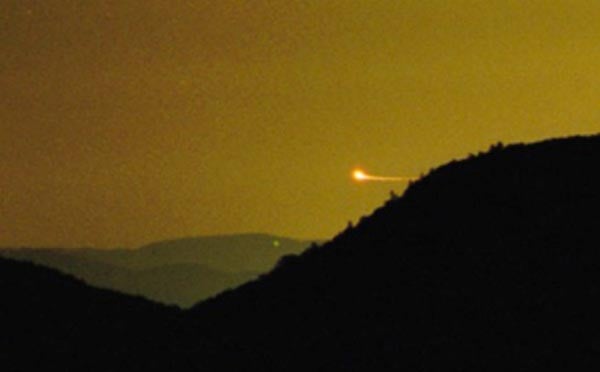 Not too far from the Tennessee line in the Pisgah National Forest in North Carolina, the Brown Mountain lights have been puzzling people for centuries.

Scientists have tried to explain the strange foggy lights that appear to be the size of a beach ball as a reflection from a car or warm air moving through the Catawba valley. But there are others that believe the lights are definitely rooted in the paranormal.

According to local lore, after a brutal battle between two rival Native American tribes, Cherokee maindens searched all night for fallen warriors. Some say their spirits are still searching.

Another tale is of a woman who was married to a man in the 1800s. Many years into their marriage, their relationship fell apart and the man began seeing a woman in a nearby village. When the wife found out about it, she confronted him and a bitter argument ensued. Yelling gave way to violence and before the husband knew what had happened, he had to take her remains and bury them deep in the woods where no one would find it. Today it’s said that the woman is trying to lead people to her remains so she can finally be at peace.

Have you seen the lights?