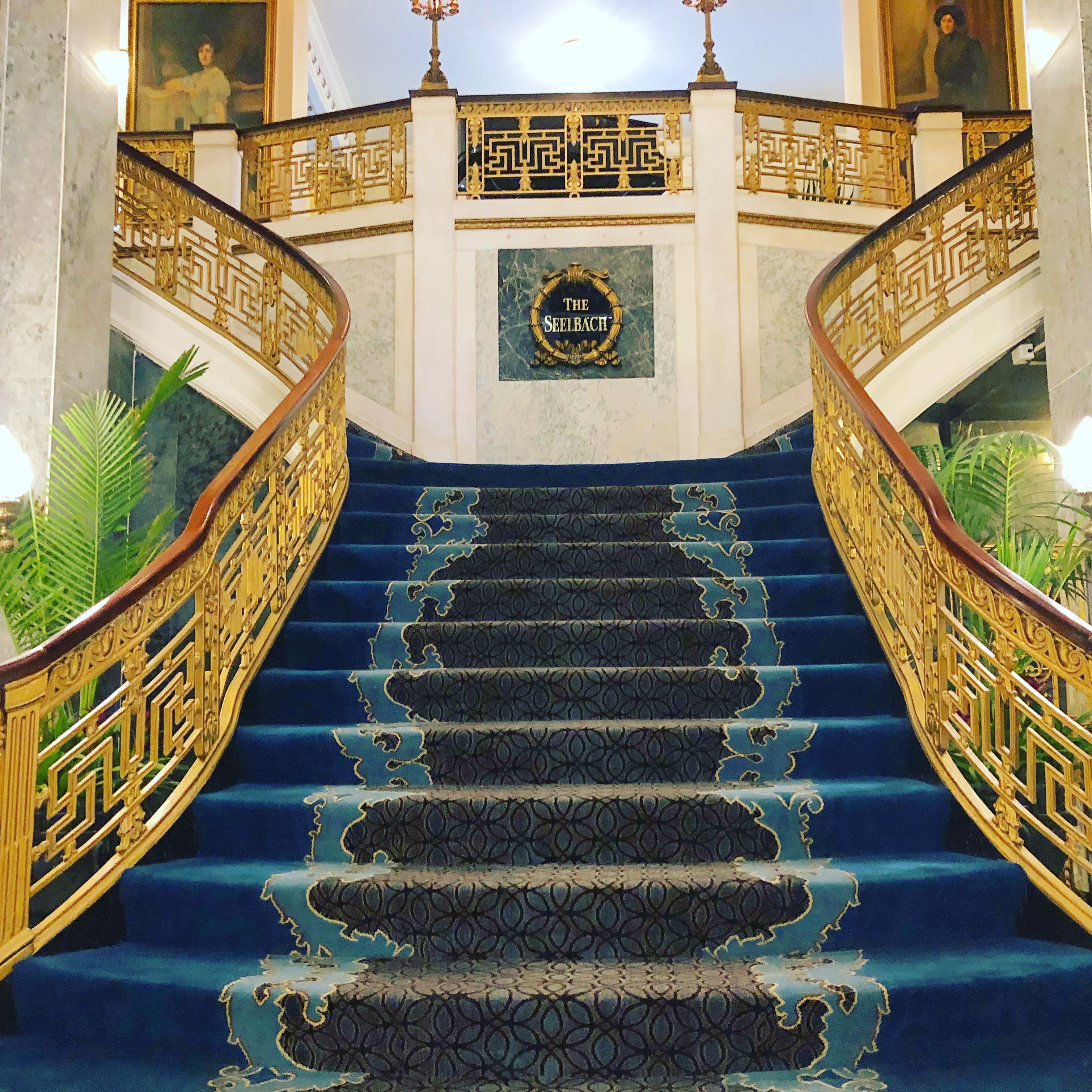 The Seelbach Hotel is one of the grandest hotels in Louisville, Kentucky and is thought to be the inspiration behind F. Scott Fitzgerald’s masterpiece, “The Great Gatsby”. The hotel is also one of Al Capone’s old haunts. Speaking of haunts “The Lady in Blue” has been seen roaming the Seelbach since 1936. Join us and learn all about The Seelbach Hotel.

Also, don’t forget to download the Louisville Ghost Map in iTunes and Google Play. Take your own ghost tour of Louisville at your own pace. 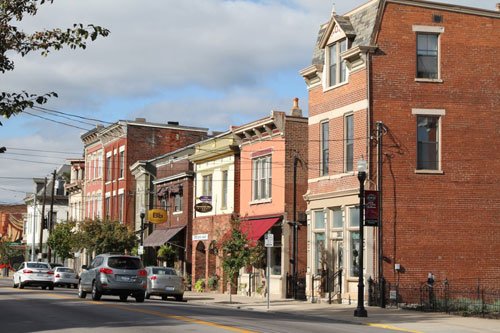 In early September 1889 Bellevue, Kentucky was buzzing about a ghost that had been spotted in local store. A wealthy, headstrong woman named Elizabeth Rusconi insisted on seeing the phantom for herself and made arrangements with the owner to visit the store late at night. That night when Mrs. Rusconi walked into the building, she… 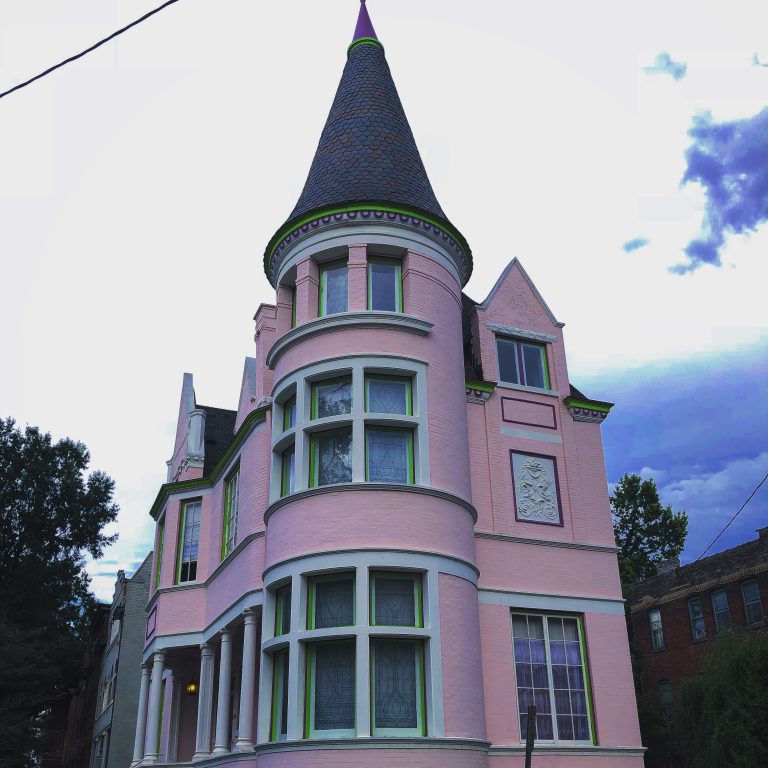 In St. James Court, in the heart of Old Louisville, you will find the Pink Palace. Now, the building wasn’t always pink and initially it was where the upper crust of Louisville came to unwind and spend some time with ladies of the night. That would change as the house changed hands and eventually the… 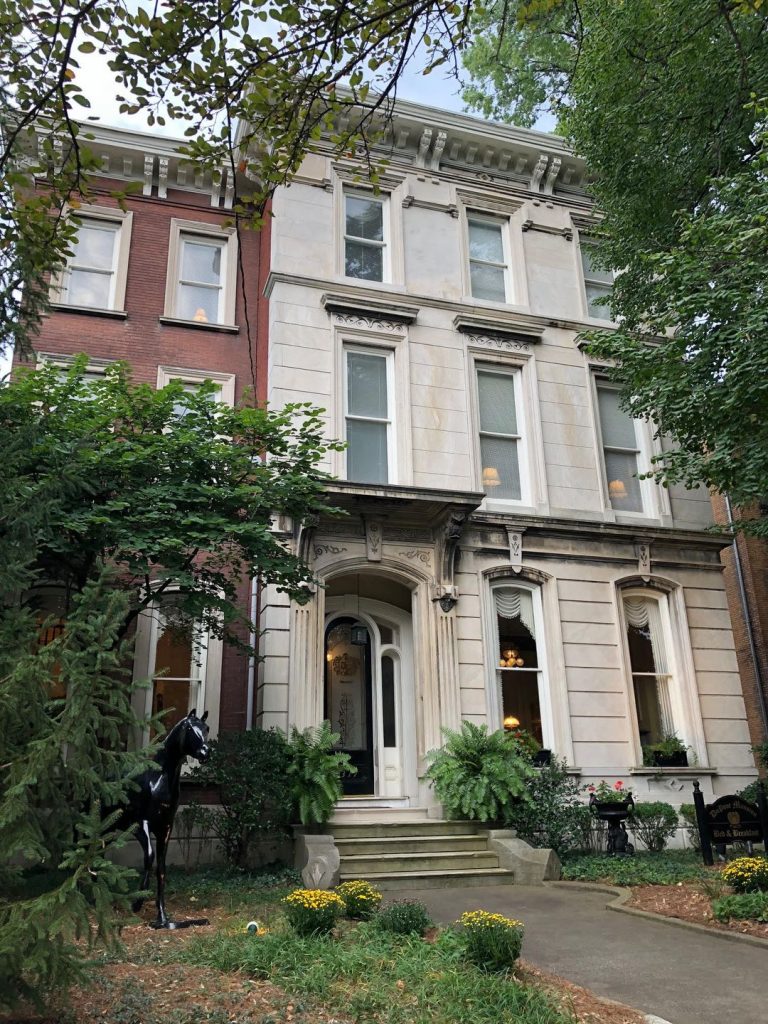 In the late 19th century, Alfred DuPont along with his brother came came to Louisville, Kentucky from Delaware to run a paper mill that their family business had recently acquired. After getting settled into Louisville, the wealthy DuPont brothers built the mansion on South Fourth Street in 1879 for family members that would travel from… 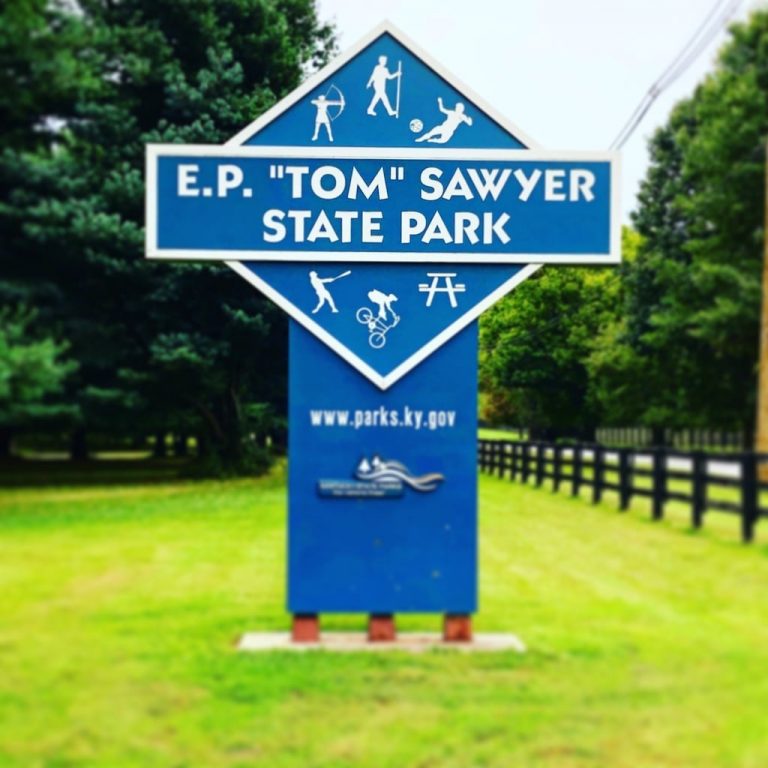 In the northeast corner of Louisville, Kentucky you will find E.P. Tom Sawyer Park. But this isn’t just any park, it’s home to a mysterious place that has captured the imagination of kids in Louisville for generations. Past the archery range you will find a big sign that says the area is monitored by electronic… 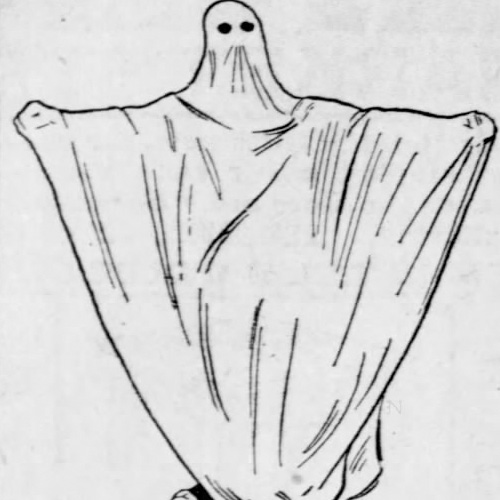 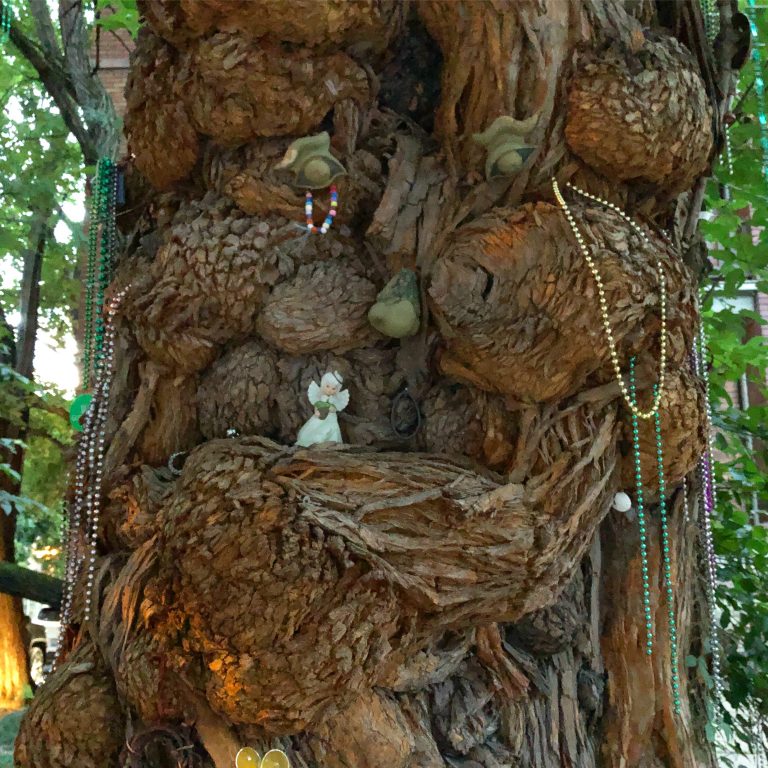