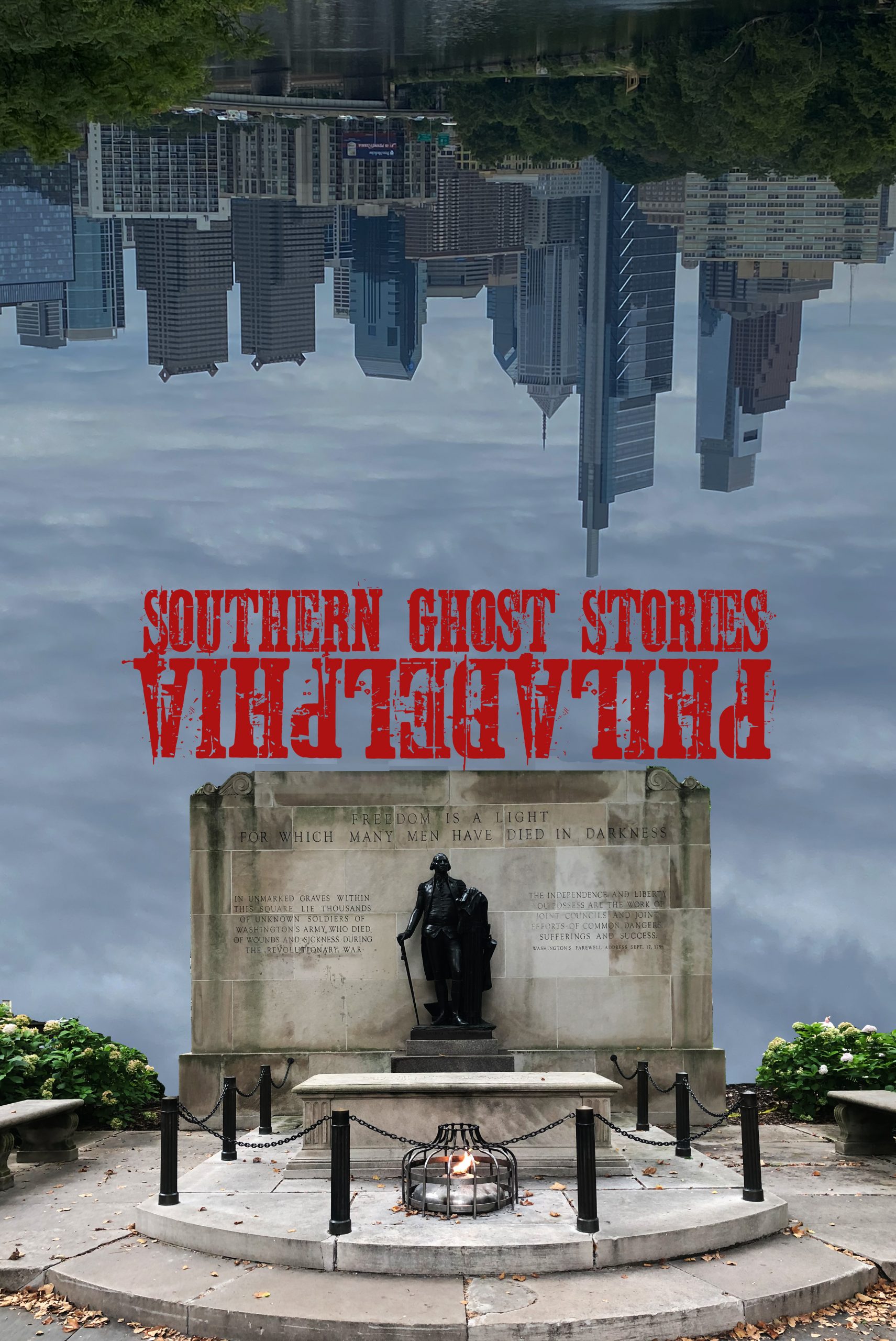 Is Philadelphia the most haunted city in the country? That’s what American Hauntstorian, Allen Sircy is trying to find out with his latest book, Southern Ghost Stories: Philadelphia. After publishing eight books about other hauntings around the country, the Tennessee-based author spent the last three years researching the history and alleged hauntings in Philadelphia for his latest project.

“Philadelphia is an iconic American city,” said Sircy. “Not only is it the birthplace of the United States, but it’s also a small corner of the universe where a lot of awful and tragic events took place. From a yellow fever epidemic in 1793 that killed one out of every nine people, to historic old homes where things go bump in the night, there are so many ingredients for great ghost stories!

Initially, Sircy didn’t set out to write a book about Philadelphia. However, after stumbling across an old newspaper clipping about a young lady that was murdered, Sircy began to do a little research. Before he knew it, he found himself knee deep in a true crime story that took a hard left turn into the paranormal.

“My favorite part of the book delves into the story of Emma Pfitzenmeyer, a woman that was allegedly murdered by her sister,” explained Sircy. The story has a lot of twists and turns. In addition to the shocking murder, there’s also a suicide, a ghost and a séance!”

To give back to the community for helping him with the project, Allen Sircy will donate a portion of the proceeds to Morris Animal Refuge. “Ironically, Morris Animal Refuge’s office is built on an old cemetery that is featured in the book. It only makes sense to do something for the shelter.” 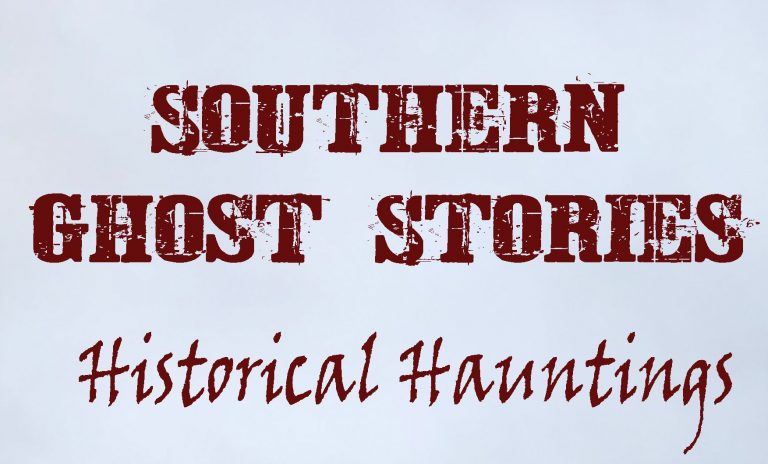 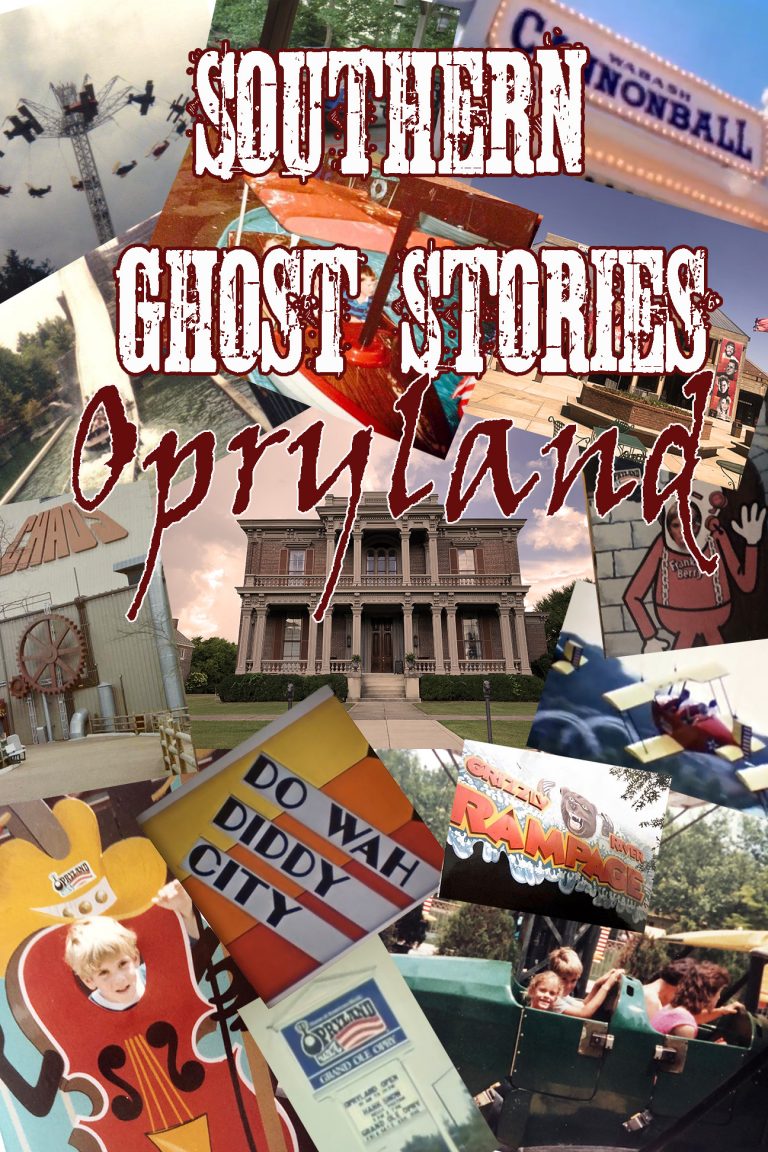 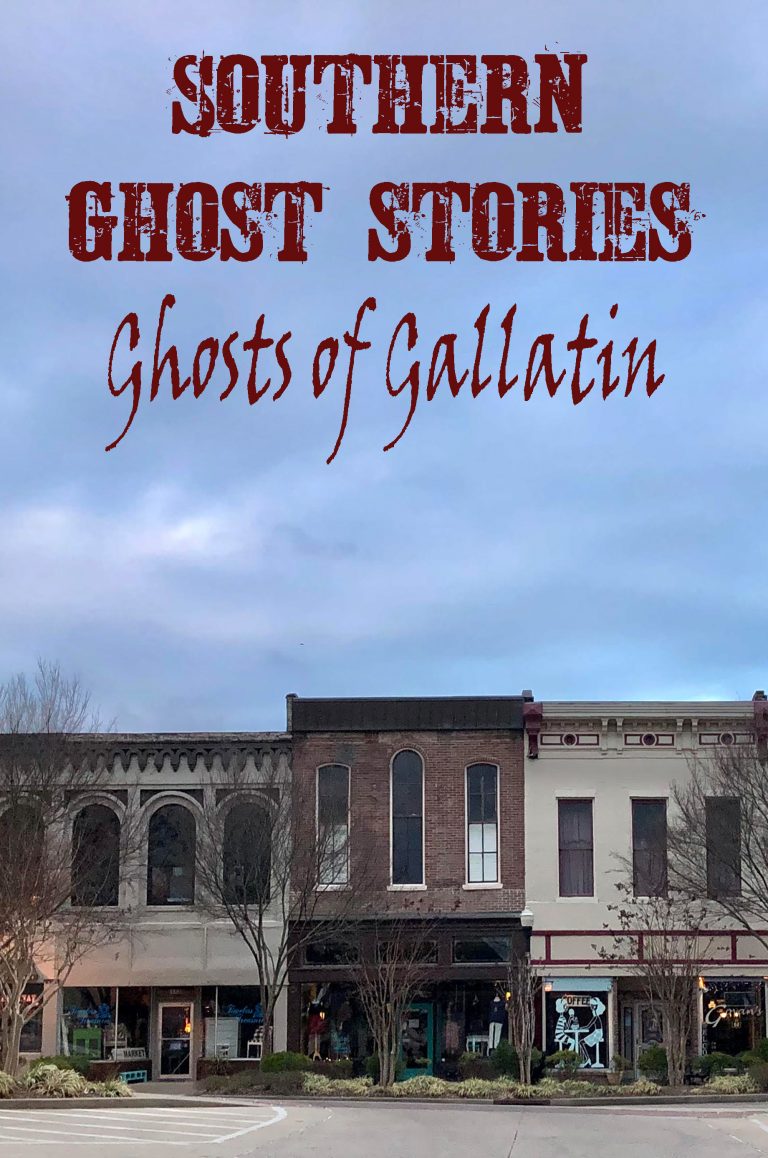 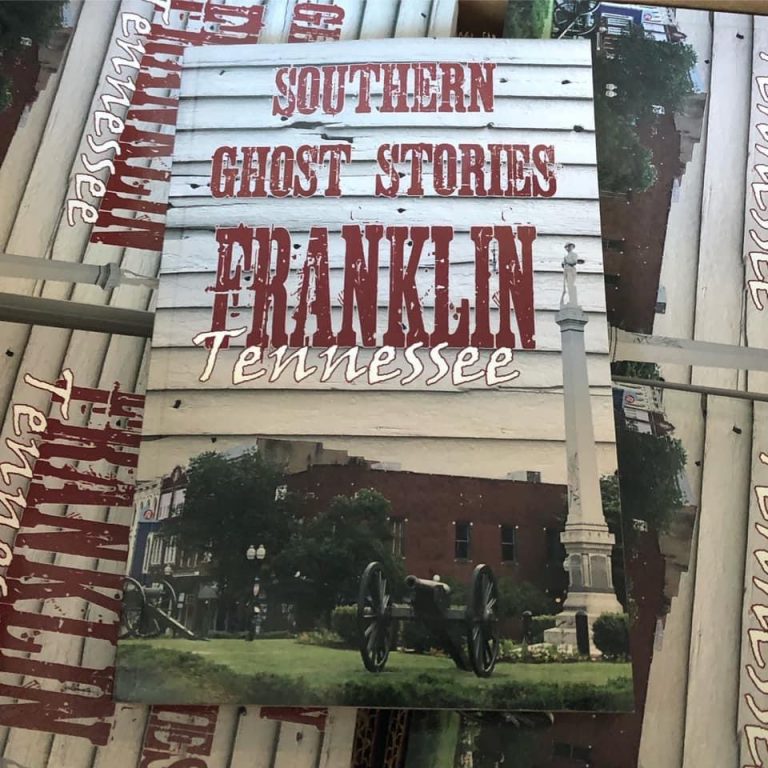 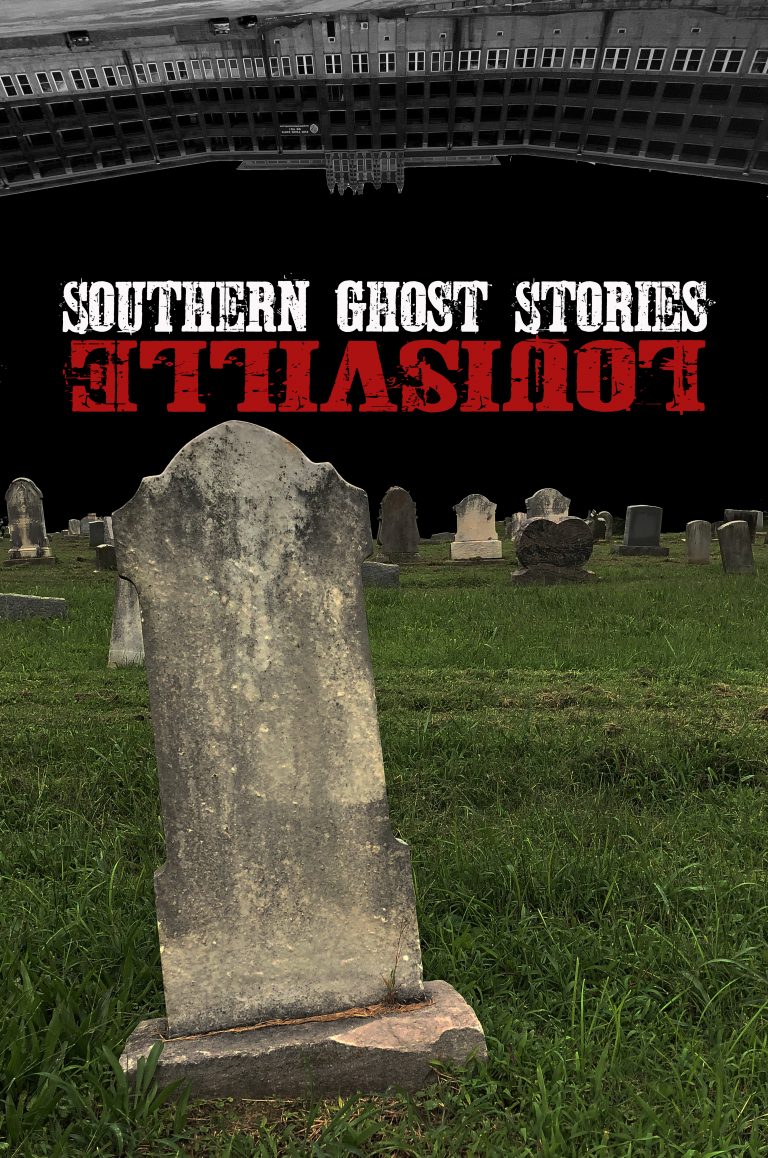