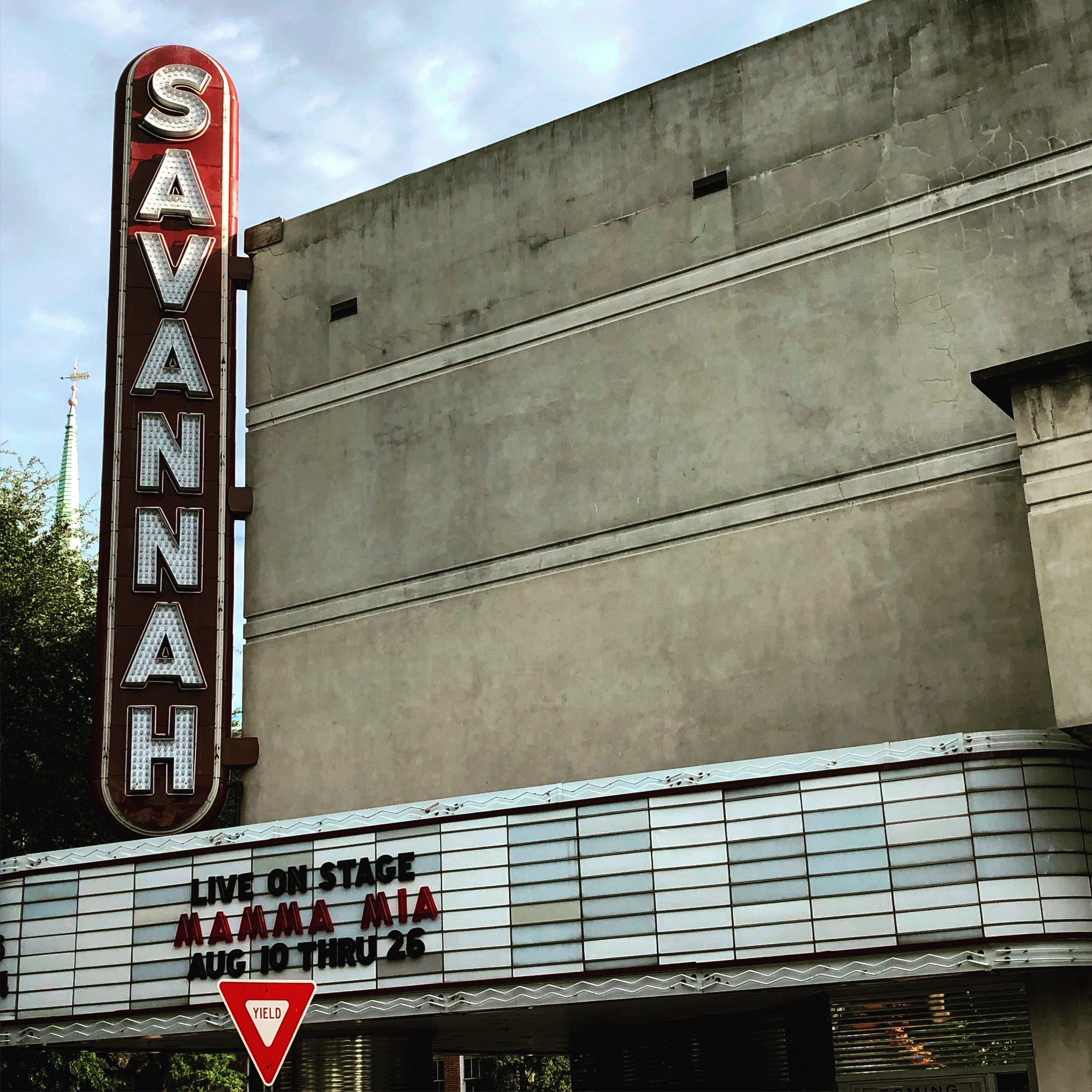 Originally a silent movie theatre in the heart of Savannah Georgia, the Lucas Theatre opened in 1921 and was the first building in the Low Country to have air conditioning. However, as television became increasingly more popular the theatre saw a steep decline in attendance and had to shut down in 1976. The theatre is still around and is thought to be one of the most haunted places in Savannah. Join us as we take a closer look at all the paranormal activity in the historic theatre! Also, don’t forget to download the Savannah Ghost Map in iTunes and Google Play. Take your own ghost tour of Savannah at your own pace. 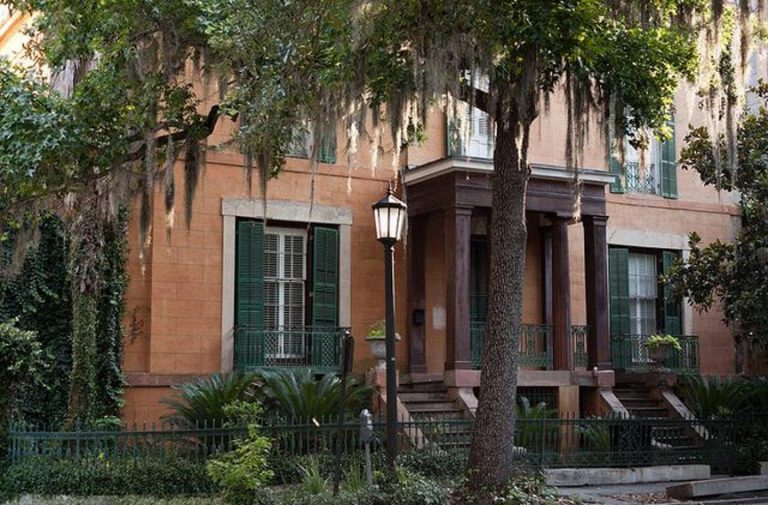 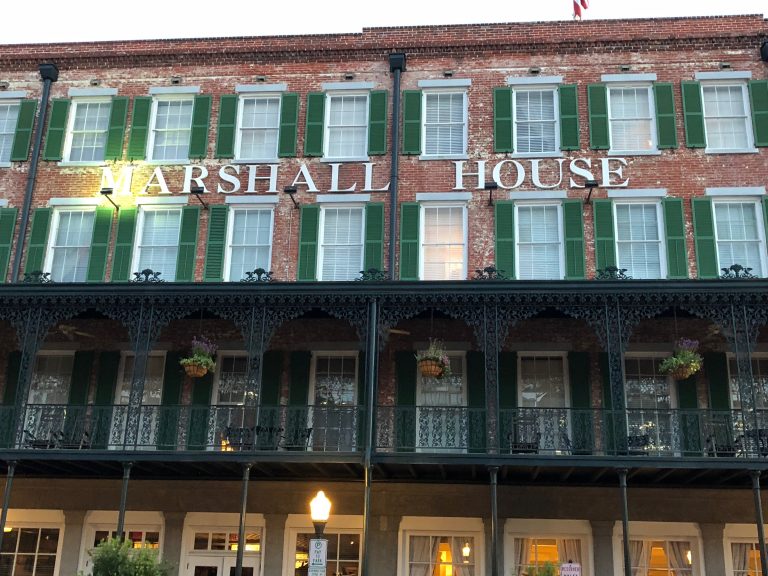 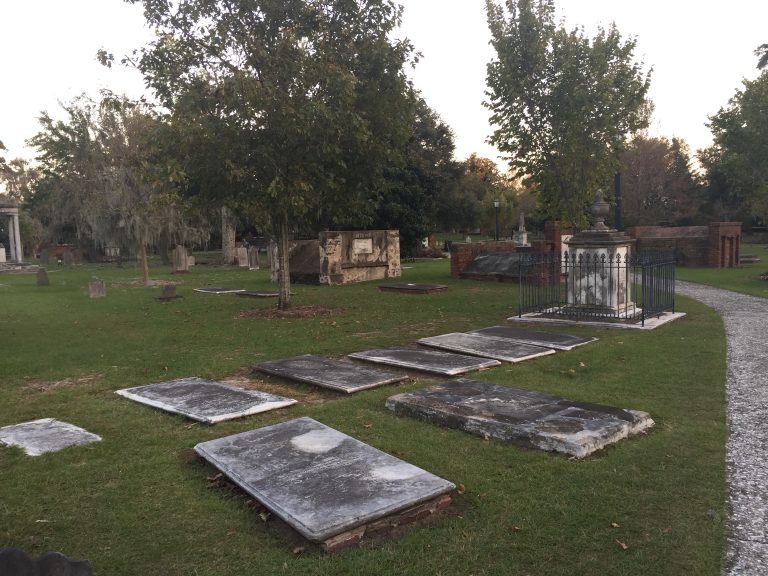 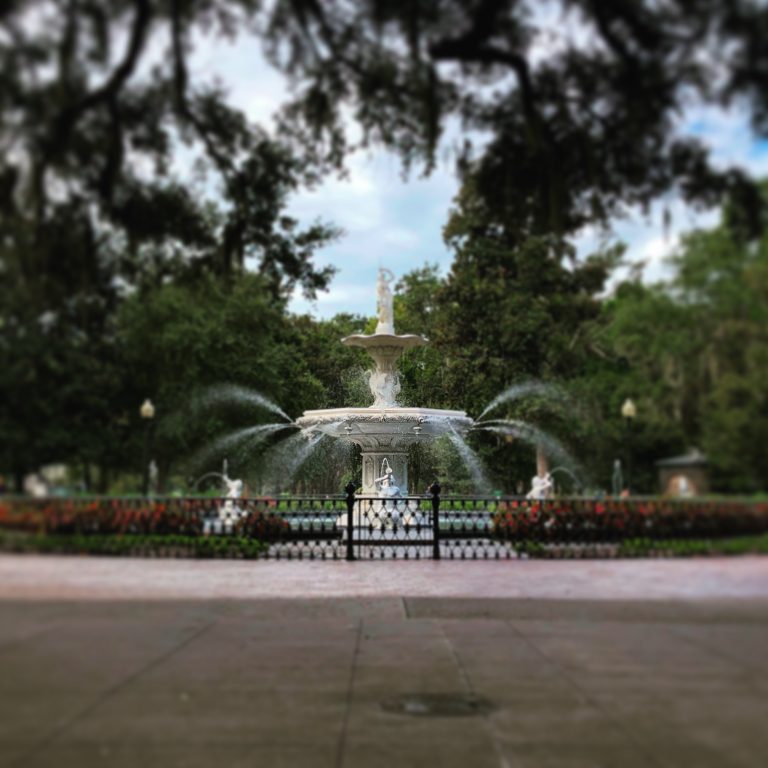 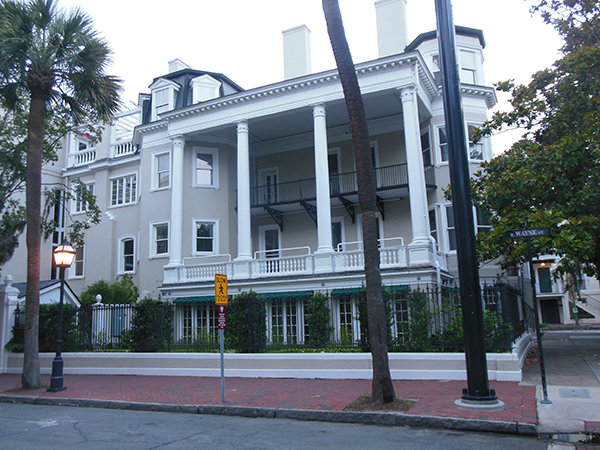 Why is the house of a prominent judge considered to be one of the most haunted places in Savannah, Georgia? During prohibition Judge Espy ruled with an iron fist putting away bootleggers in the area. However, no one knew that he and his son were secretly bootleggers too! But a series of bad decisions by… 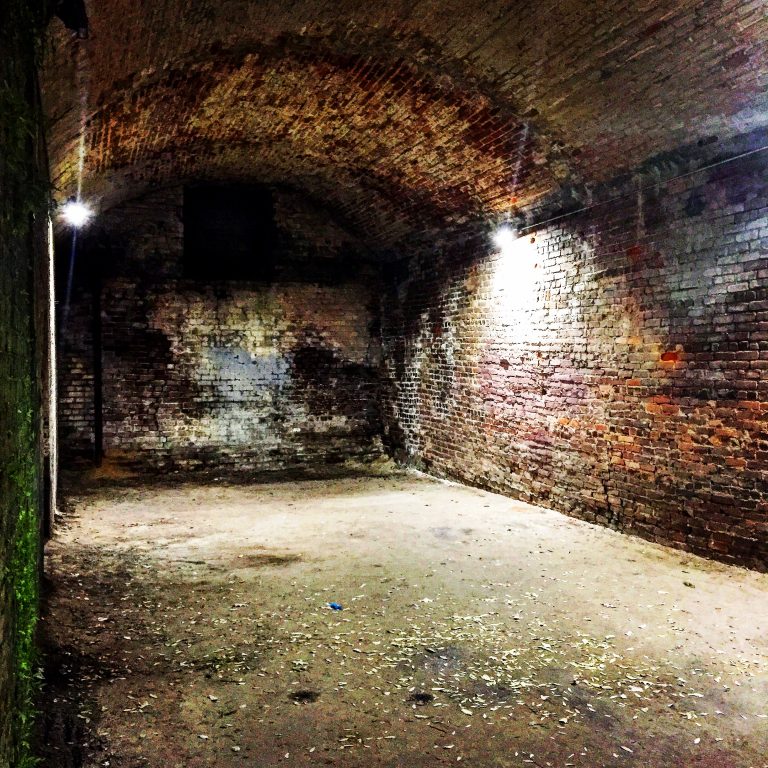