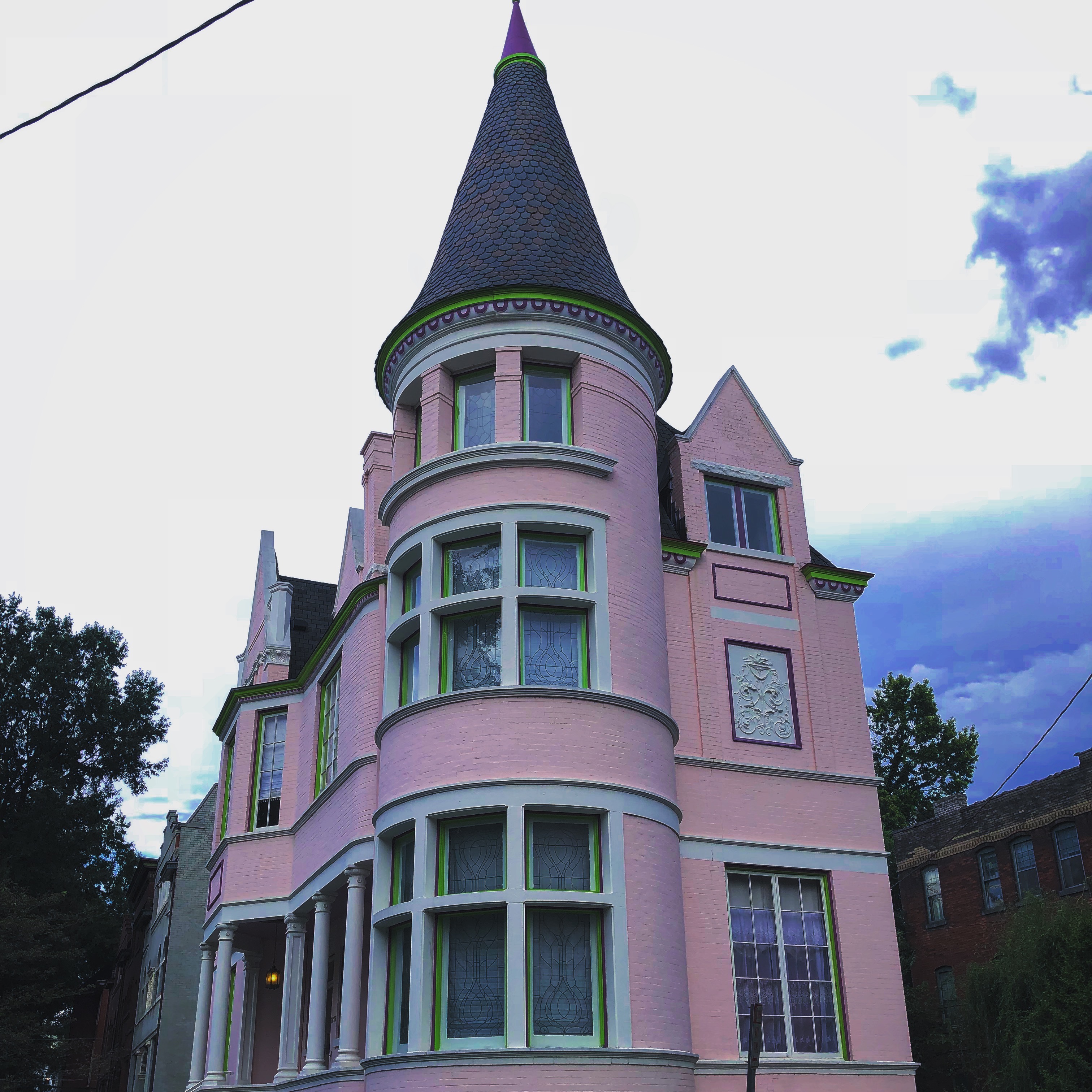 In St. James Court, in the heart of Old Louisville, you will find the Pink Palace. Now, the building wasn’t always pink and initially it was where the upper crust of Louisville came to unwind and spend some time with ladies of the night. That would change as the house changed hands and eventually the Woman’s Christian Temperance Union took over and painted the building pink. It’s believed that the Pink Palace is haunted by the ghost of a former owner who is very protective of his old place. Join us as we take a closer look at the Pink Palace in Louisville. Also don’t forget to check out the Louisville Ghost Map app in iTunes and Google Play. Take your own ghost tour at your pace with you phone! 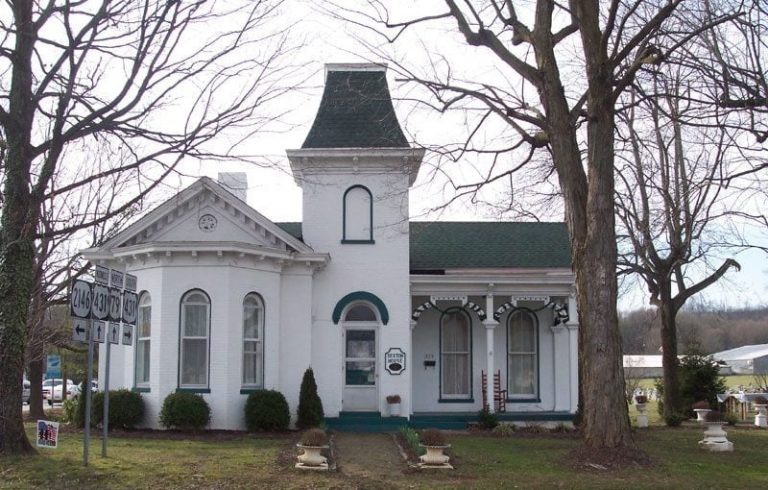 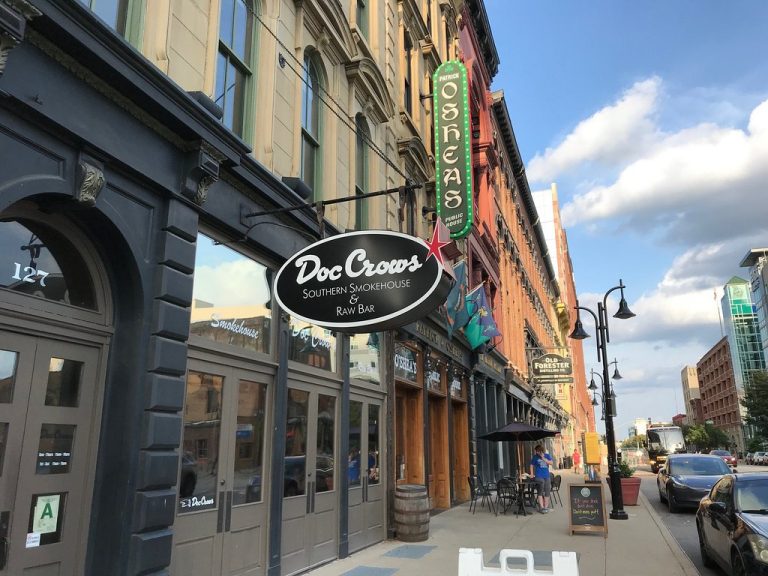 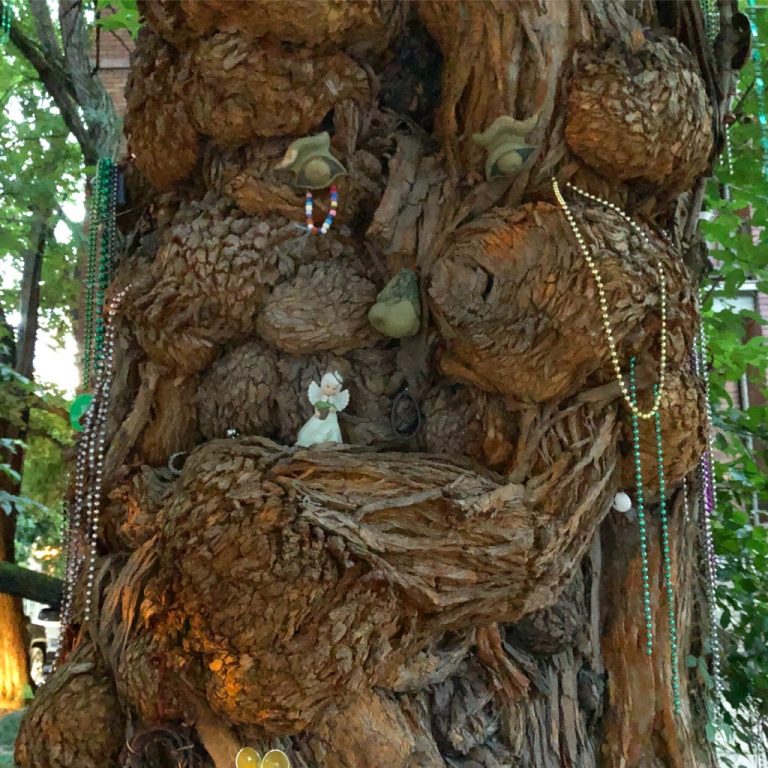 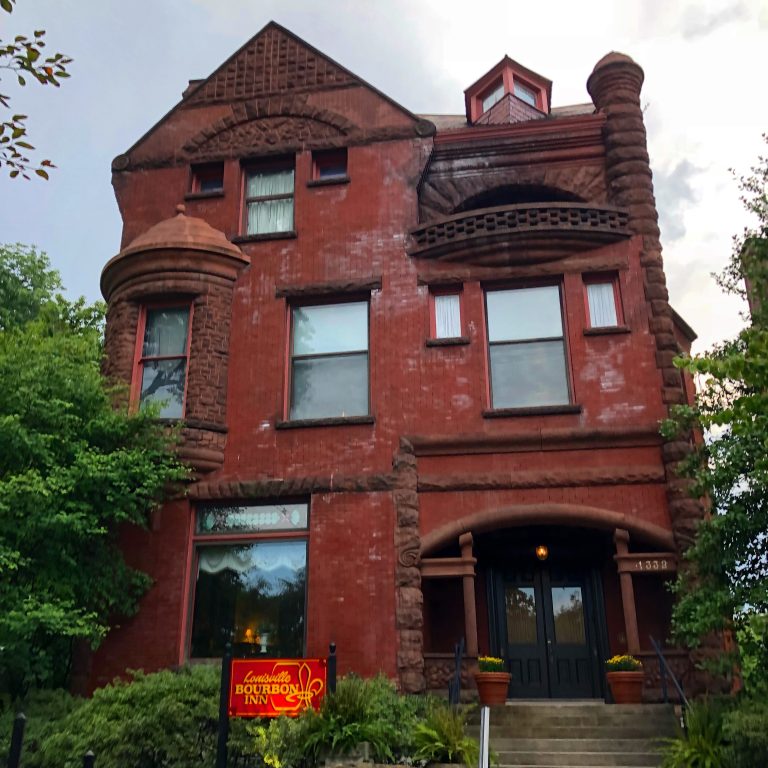 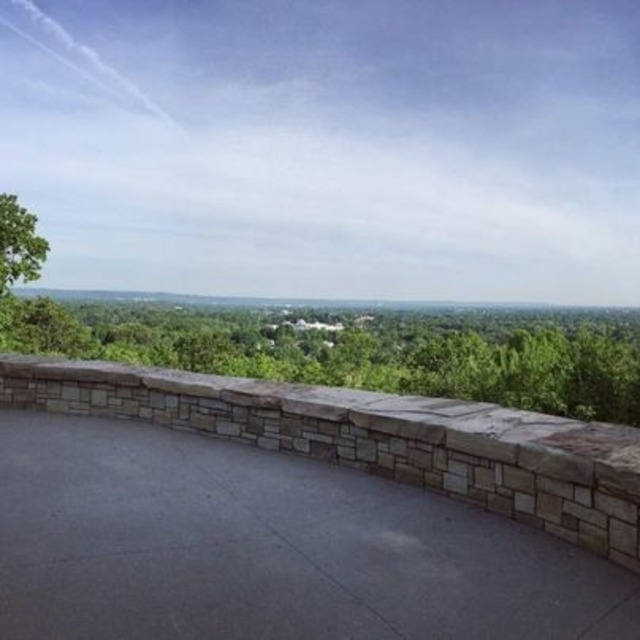 With hiking trails that include a scenic overlook as well as basketball courts and other amenities, Iroquois Park is one of the largest parks in Louisville. But there is also a dark underbelly that most don’t know about. From brutal murders to a supposed Indian attack hundreds of years ago, there is a lot of… 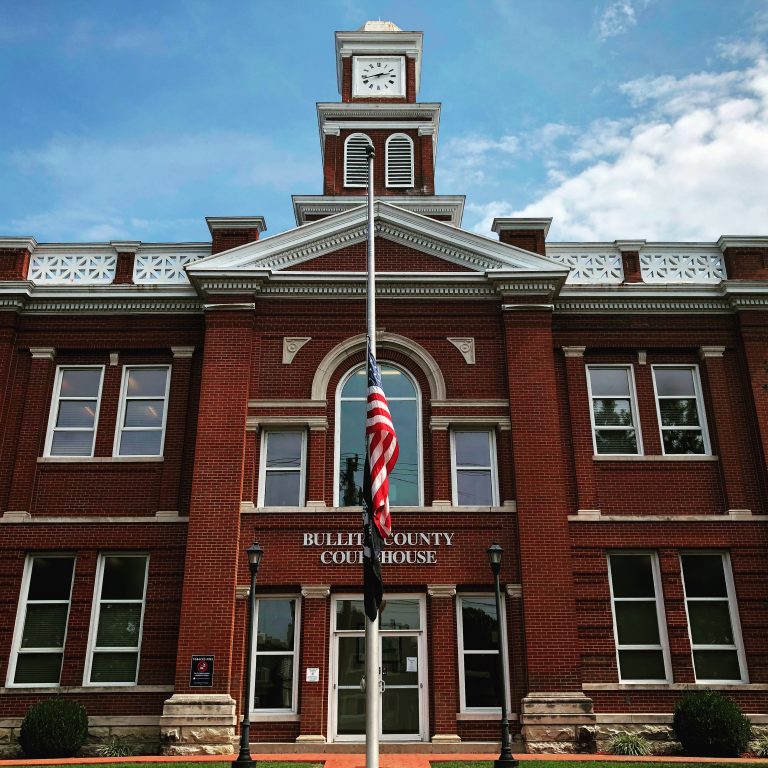 Built in 1900, the old Bullitt County courthouse was ground zero for one of the most deadliest train crashes in the history of Kentucky in December 1917. Two trains full of people who had been out Christmas shopping collided approximately 40 feet from the building. While the injured were taken to nearby churches and hospitals…