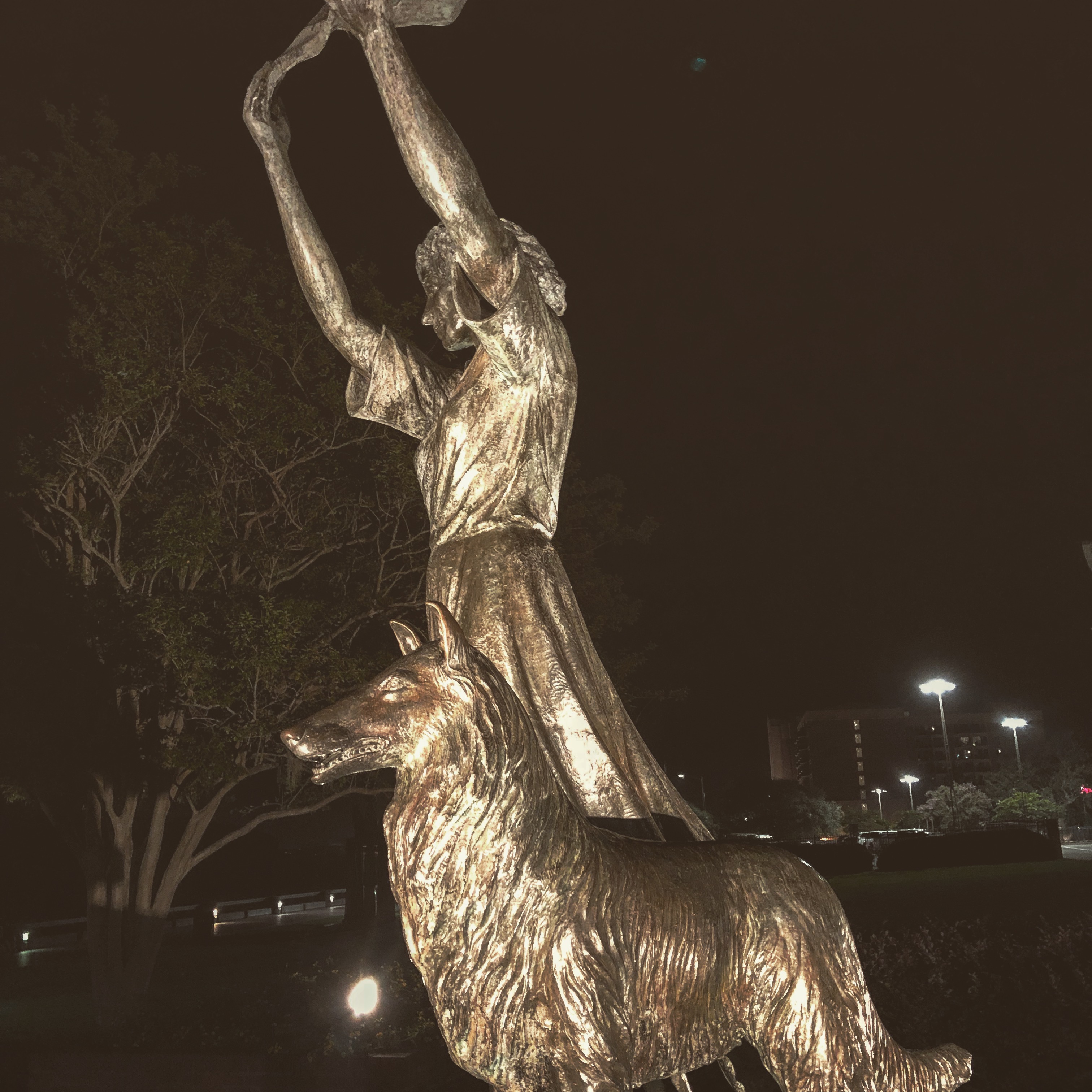 Anyone who goes to Savannah, Georgia is familiar with the Waving Girl statue on River Street. Honoring local woman Florence Martus, the statue was erected in 1971 and is considered to be the unofficial greeter to every ship that comes into the Port of Savannah. Although Florence was a beloved and celebrated figure in the low country some say her spirit isn’t happy as the statue has been moved in recent years. Some say at night the statue has been known to come alive and the young lady has been seen moving her arms back and forth signaling to ships in the night. Join us as we take a closer look at all the paranormal activity surrounding the bronze statue on River Street! Also, don’t forget to download the Savannah Ghost Map in iTunes and Google Play. Take your own ghost tour of Savannah at your own pace.