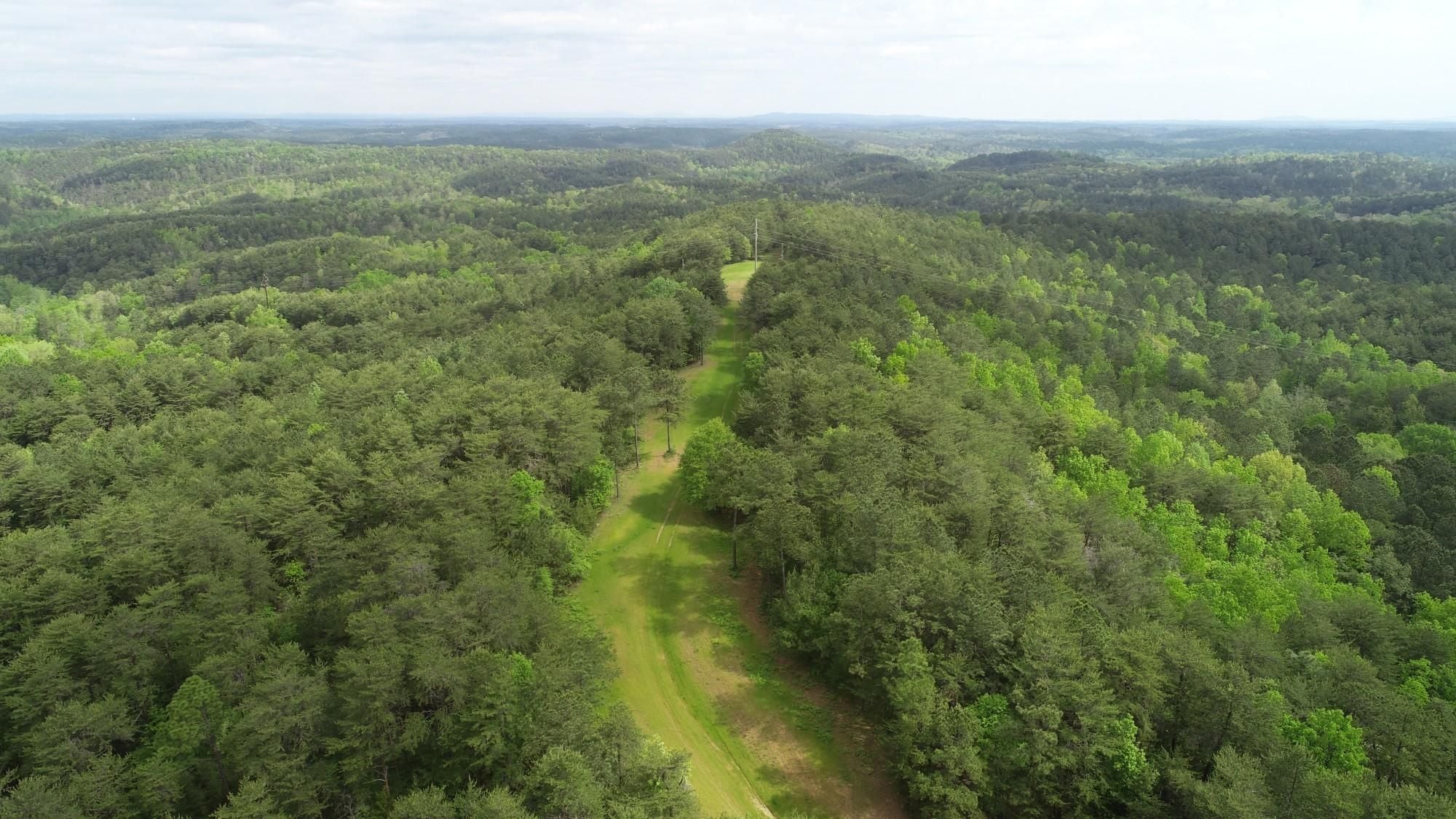 In the early 20th century a local man from Jumbo, Alabama got up every morning, walked over an hour to a sawmill, worked all day, then walked back home. After working later than usual one evening, the man took a shortcut through the woods as it started to get dark. It didn’t take long for him to get turned around so he lit his lantern and tried to figure out where he was.

However, unbeknownst to him, a group of moonshiners were working at a still nearby when they heard footsteps and noticed a light darting in and out of the trees. Thinking the sheriff was onto them, one of the bootleggers pulled out his shotgun and fired out into the woods.

A few weeks later the moonshiners saw the light out in the woods again. Once again, thinking they were about to raided by the sheriff and his deputies, they fired out into the woods. Yet, this time the light didn’t go out. It continued to float through the woods. Curious as to what they had seen, the bootleggers followed it to Yellow Leaf Creek where they found the partially-decomposed body of the millworker.

To this day, locals in Jumbo still claim to see a light out in the woods by the creek. It’s believed the spirit of the millworker is still lost and can’t find his way home. 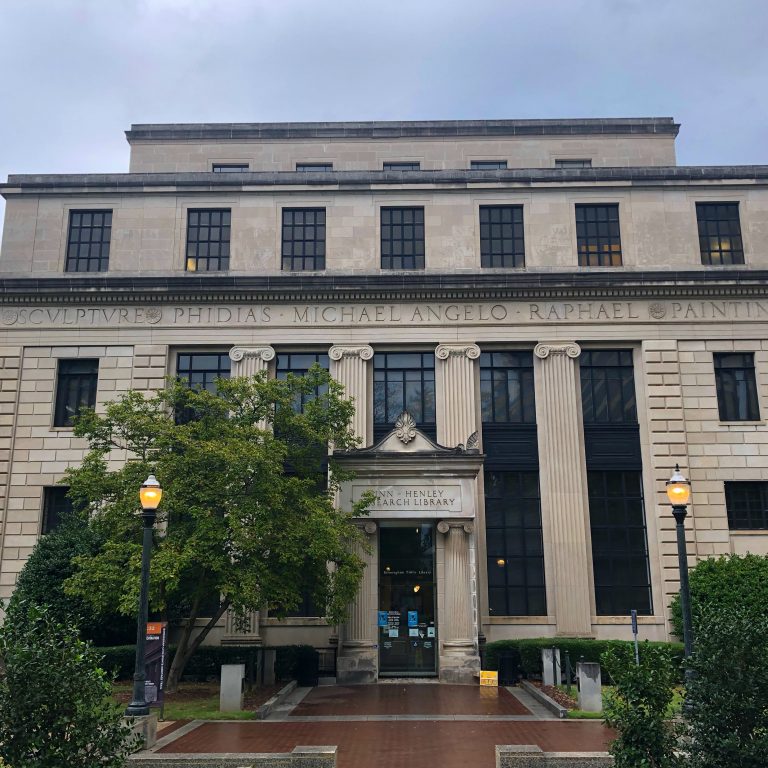 In downtown Birmingham, Alabama you will find the old Central Library that is now the Linn-Henley Research Center. The building has been serving the people of Birmingham for nearly one hundred years. But, it’s also home to the spirit of a faculty member who has been known to make an appearance on occasion. Join us… 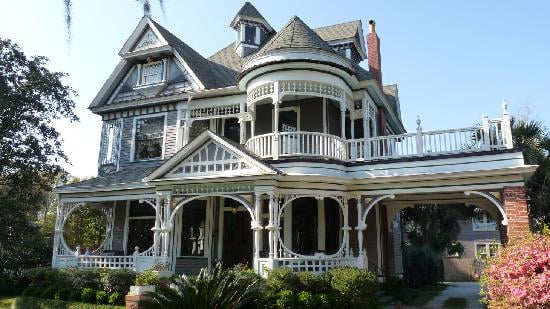 Built in 1897 the Kate Shepard House Bed and Breakfast is believed to be one of the most haunted places in Mobile, Alabama. The Queen Anne Victorian mansion in the Old Dauphin Way Historic District was built from a catalog and assembled in Knoxville, Tennessee then shipped to Mobile on 13 rail cars. Guests that…