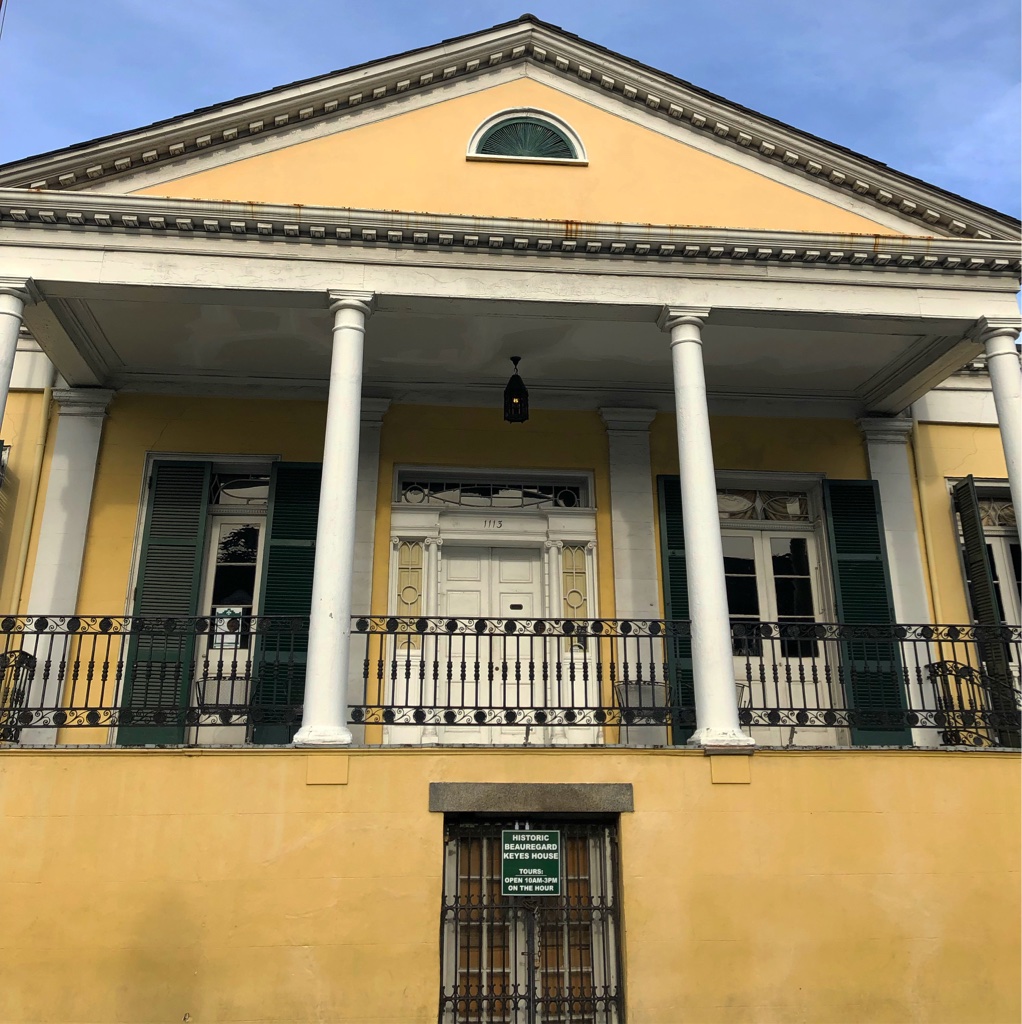 Built for a slave trader in the early 19th century, the Beauregard-Keyes House is one of the most historic homes in the French Quarter. After the Civil War it was home to Confederate General P. G.T. Beauregard and later acclaimed Frances Parkinson Keyes. The house is said to be home to some spirits that lost their lives in a deadly mafia shootout in the 1900s. Many claim that General Beauregard is also roaming the property lamenting a terrible decision during the war that cost many of his men their lives. Join us as we take a deep dive into the historic home in the French Quarter.