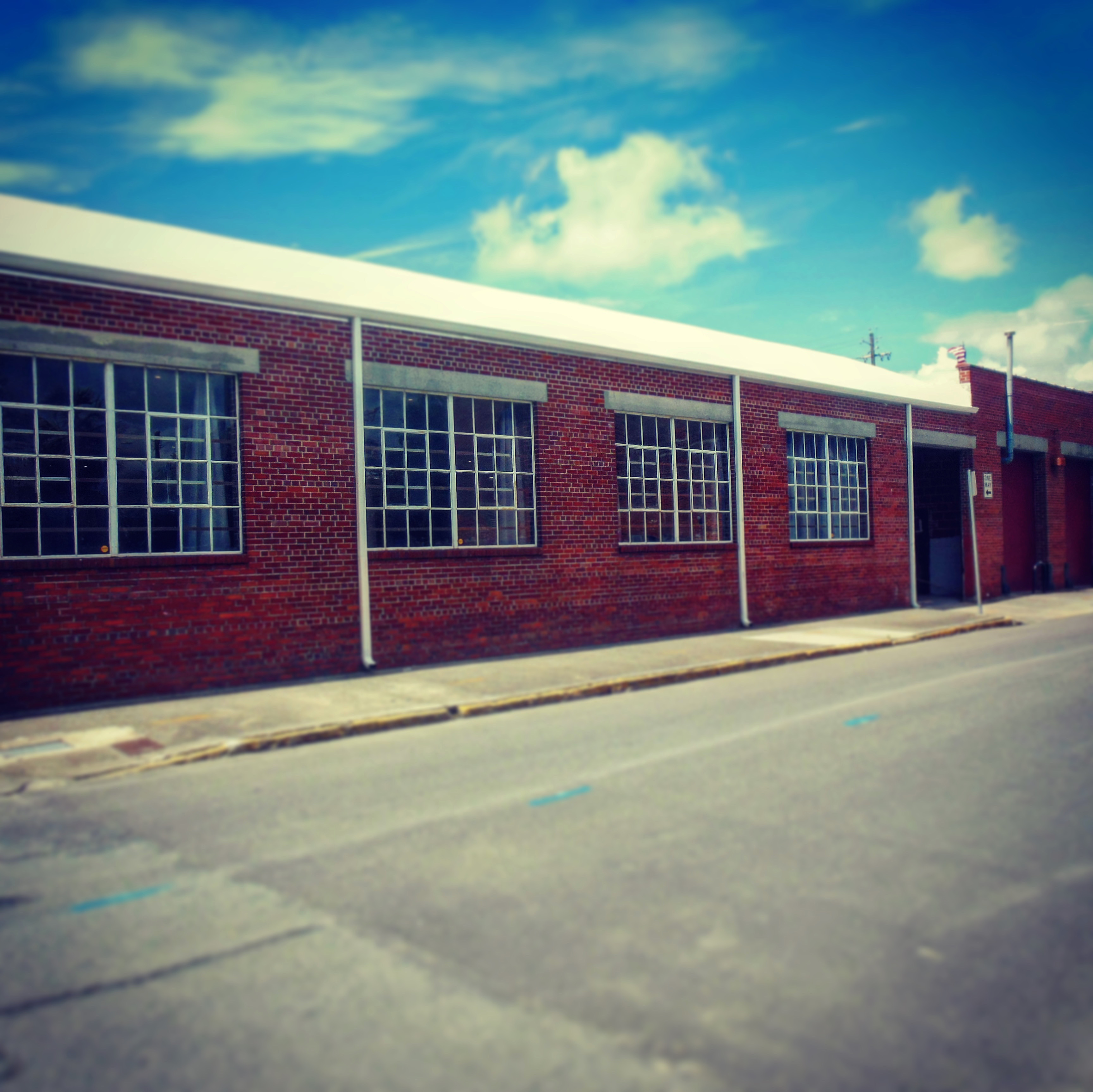 On December 10, 1909 one of the most gruesome murders in Georgia’s history took place in Savannah. After hearing moaning coming from the boarding house of Eliza Gribble police discovered two dead women and another knocking on death’s door. What police discovered sent them on a wild goose chase that may or may not have led them to the killer. But one thing is for sure-the Gribble House is thought to be haunted by those whose lives were taken that cold December morning. Join us as we take a deep dive into the history and hauntings of the Gribble House.