In 1929 the first ever Academy Awards were held at the Roosevelt Hotel’s Blossom Room in Hollywood, California. That night Wings won the award for best picture and Emil Jannings and Janey Gaynor took home the Oscar for Best Actor and Actresses.

However, during the awards ceremony, someone was slighted and didn’t receive an award that they believed that they had won. Over the years people who have worked in the opulent hotel claim that the Blossom Ballroom was haunted by the spirit of someone who was present for the awards show in 1929. Sadly, they didn’t win and came back to the banquet hall to brood for eternity. For many years people have claimed to see shadows darting around the banquet area but the most consistent paranormal event was a cold spot that was always felt by people who worked in the hotel.

In 1993 the hotel re-enacted the Academy Awards and set up a table for the sullen spirit that came away empty handed sixty-four years earlier. In addition to a glass of champagne, the ghost received a trophy for all their hard work in the early years of the film industry.

Surprisingly, the cold spot disappeared, and the supernatural activity ceased in the Blossom Ballroom, for a while. Several days later hotel staff began to get the chills in the banquet hall again and it was believed that the phantom had returned. 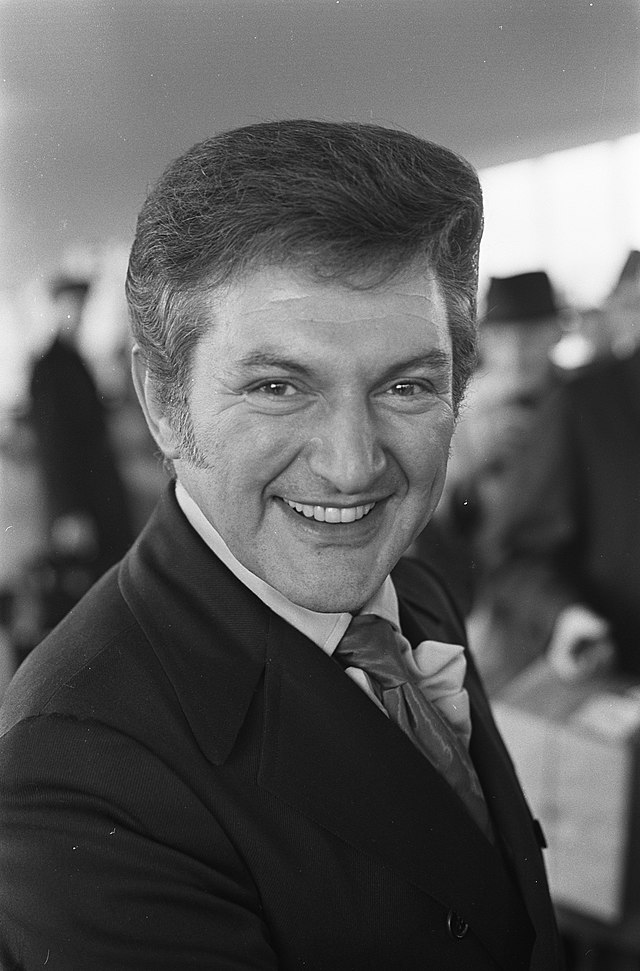 While it’s been rumored that Liberace haunted his museum in Las Vegas, according to Michael Jackson, the over the top, flamboyant entertainer also appeared at the Neverland Ranch in Santa Ynez, California from time to time after his death. The King of Pop was close friends with Liberace until his passing in 1987. After he… 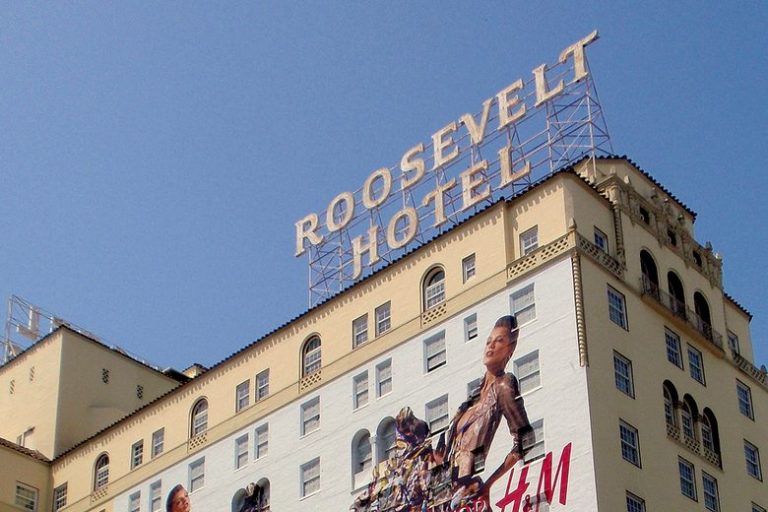 Before becoming one of the most famous women in the world, Marilyn Monroe rented Suite 1200 at the Roosevelt Hotel in Hollywood, California as she learned the ropes as a young model. The future iconic actress not only went on to shoot a sunscreen advertisement by the Tropicana Pool, but it’s believed that she also…