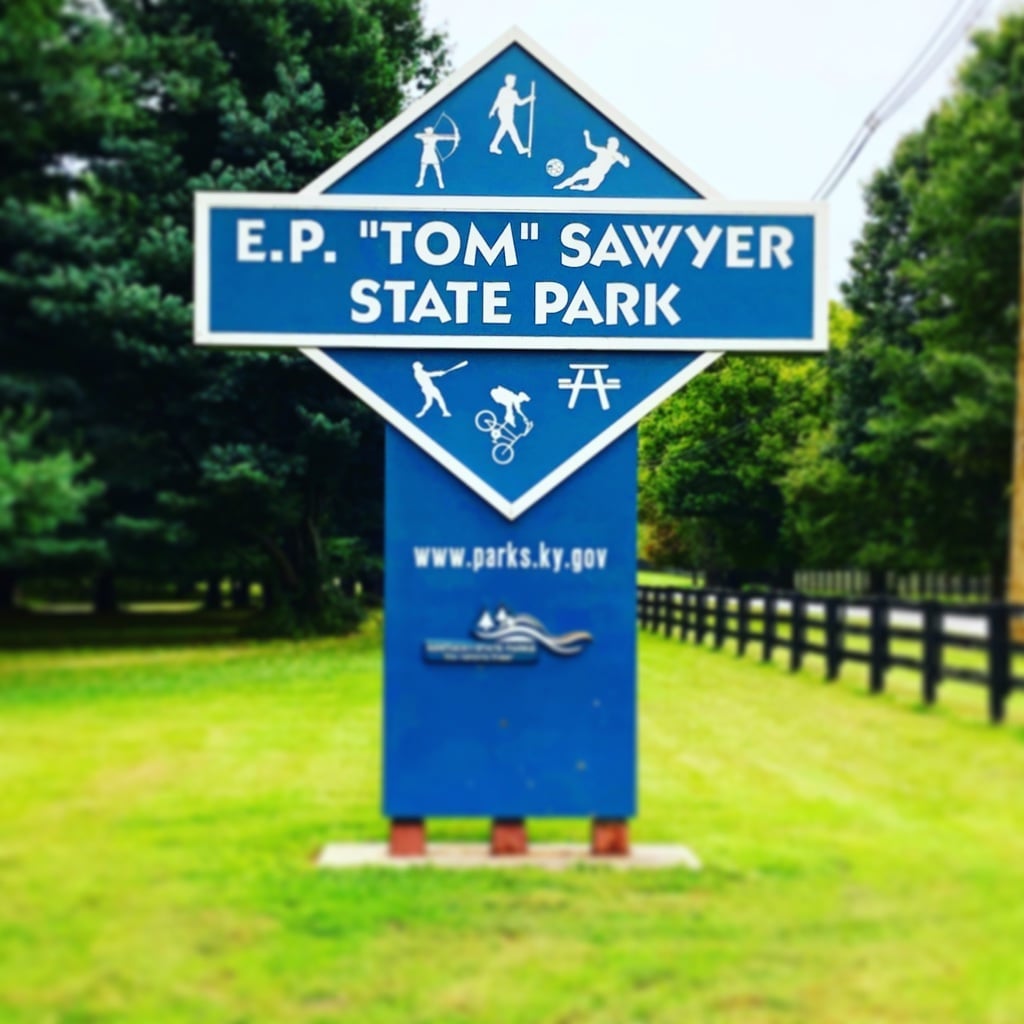 In the northeast corner of Louisville, Kentucky you will find E.P. Tom Sawyer Park. But this isn’t just any park, it’s home to a mysterious place that has captured the imagination of kids in Louisville for generations.

Past the archery range you will find a big sign that says the area is monitored by electronic surveillance to deter you from trespassing. Roughly two hundred yards from the sign is Sauerkraut Cave.

In the late 19th century and early 20th century, mental illness wasn’t treated like it is today. Treatment was inhumane at best. In fact, in 1882 orderlies were charged with beating patients. One of the orderlies was accused of murdering one of them by submerging their head in a bathtub and not letting them up for several minutes. Unfortunately the patient drowned.

But it wasn’t just the orderlies that were out of line. The doctors also used experimental and over the top treatments that would be considered dangerous and inhumane today. Electric shock therapy and lobotomies were the go to methods to treat patients at Lakeland Asylum. Today those same people would likely be diagnosed with depression or anxiety.

Sauerkraut Cave was once part of the asylum and was used as a storage facility. It’s been rumored that when the facility was shut down, people found thousands of canned goods and barrels of Sauerkraut left in the cave. Thus the name ‘Sauerkraut Cave’ was born. Patients from the asylum often tried to escape through the cave. However, they usually were not equipped to handle the water, sharp rocks or freezing cold of the brutal Louisville winter inside the cave. Many of them died en route to what they thought was freedom.

Thousands of dead inmates are thought to be buried on the property that is now E.P. Tom Sawyer Park.

According to legend, Sauerkraut Cave was where female inmates were taken when they became pregnant in the asylum. It’s not known what happened to the children, but the patients always were always sent back to their rooms after they gave birth without their baby.

Whatever happened in Sauerkraut Cave seems to have left a sad and dark impression in the property. People who have been there have claimed to hear voices talking as well as strange noises. Some have claimed to see the apparition of a man as well as feeling like they are being watched.

Please do not trespass or try to visit Sauerkraut Cave. Security in the park is very tight. Trust me, I had an officer approach me when I started walking around behind the archery range a few years ago.