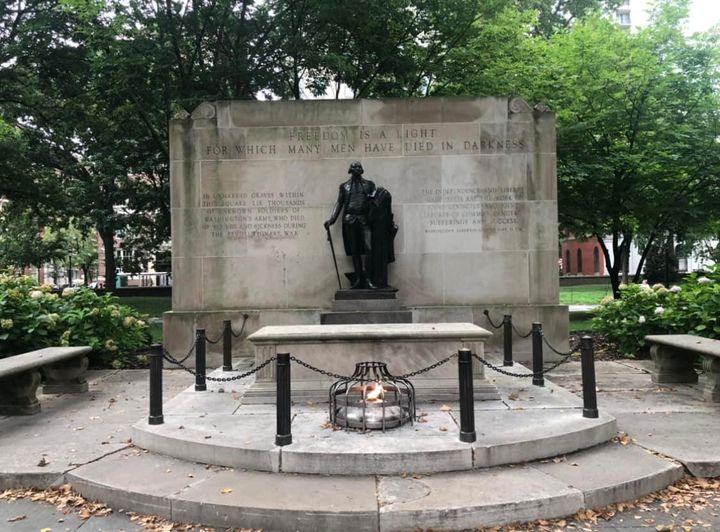 Just a short walk from Independence Hall in downtown Philadelphia, Pennsylvania is Washington Square. While the square was laid out by William Penn in 1692, for much of the following century it was used as a public burial site for paupers, sailors, convicts, African-Americans and others considered to be of low class.

It’s believed that roughly 3,000 soldiers from the American Revolution were buried in a mass grave in the pauper’s field. In 1793 several thousand more that died during the Yellow Fever epidemic of 1793 were also buried in the square.
In 1825 the land was extensively renovated and cleaned up. City officials turned the land into a park and named it Washington Square in honor of our nation’s first president.

Whoever she is, the woman is said to be very protective of the dead and has been known to appear whenever anyone is being loud or disrespectful. 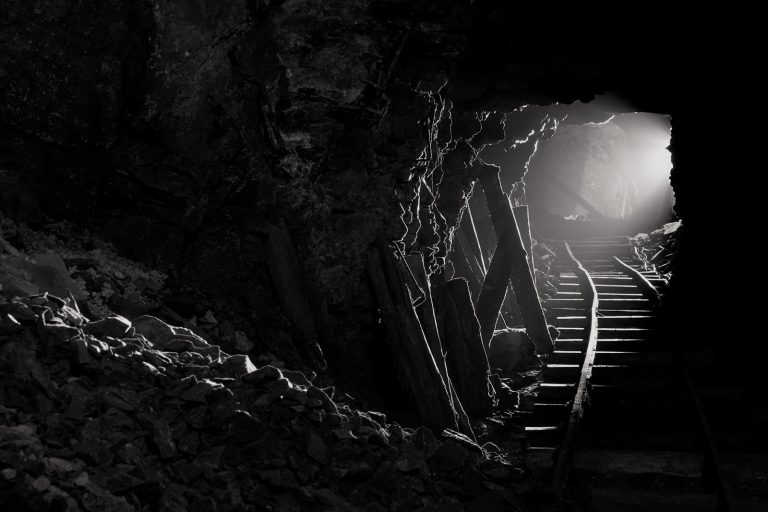 After serving his country in the Civil War, Robert Montgomery returned to Wanamie, Pennsylvania and began working as a pump engineer for a local coal mine. In early August 1896, Robert was down in a mine when he suddenly became freezing cold and got the strange sensation that he wasn’t alone. After looking around for…