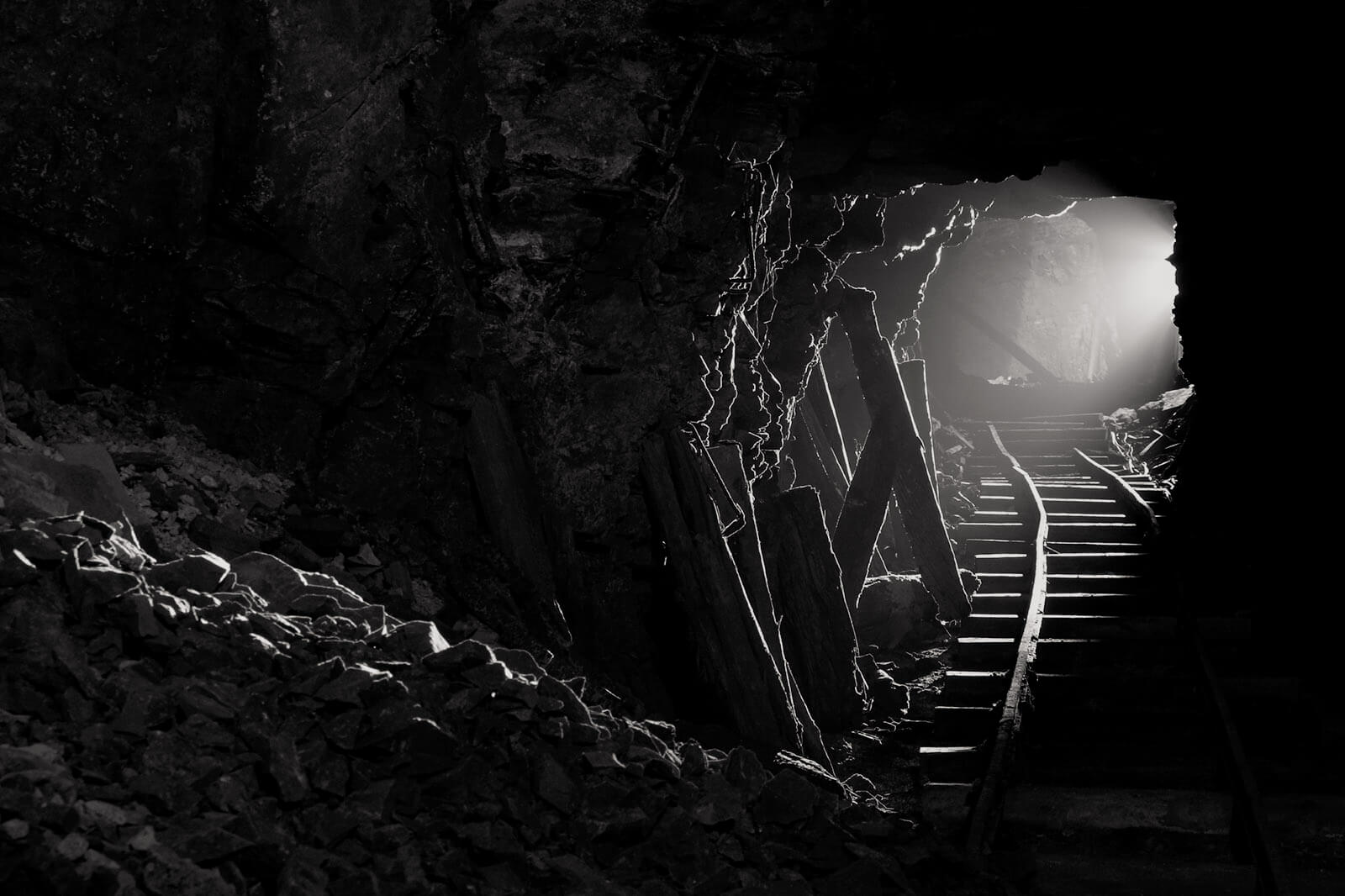 After serving his country in the Civil War, Robert Montgomery returned to Wanamie, Pennsylvania and began working as a pump engineer for a local coal mine. In early August 1896, Robert was down in a mine when he suddenly became freezing cold and got the strange sensation that he wasn’t alone. After looking around for a few moments, Robert didn’t see anything and got back to work. However, as he was going about his tasks, a bright white figure slowly floated through the mine and approached him.

As Robert stood there mystified, the specter warned him that he was going to die soon and that he needed to get his affairs in order. Scared to death, Robert ran out of the mine and told his friends he was quitting. Oddly, the next morning Robert was so sick that he couldn’t get out of bed. Doctors came to his bedside but couldn’t figure out what was wrong. Each time Robert told them that nothing could be done and that his death had been foretold by the phantom in the mine.

Robert grew weaker and weaker until he passed away in the early morning hours of August 18th. Robert Montgomery’s strange death never was explained but it did make headline news all over the country.

Just a short walk from Independence Hall in downtown Philadelphia, Pennsylvania is Washington Square. While the square was laid out by William Penn in 1692, for much of the following century it was used as a public burial site for paupers, sailors, convicts, African-Americans and others considered to be of low class. It’s believed that…