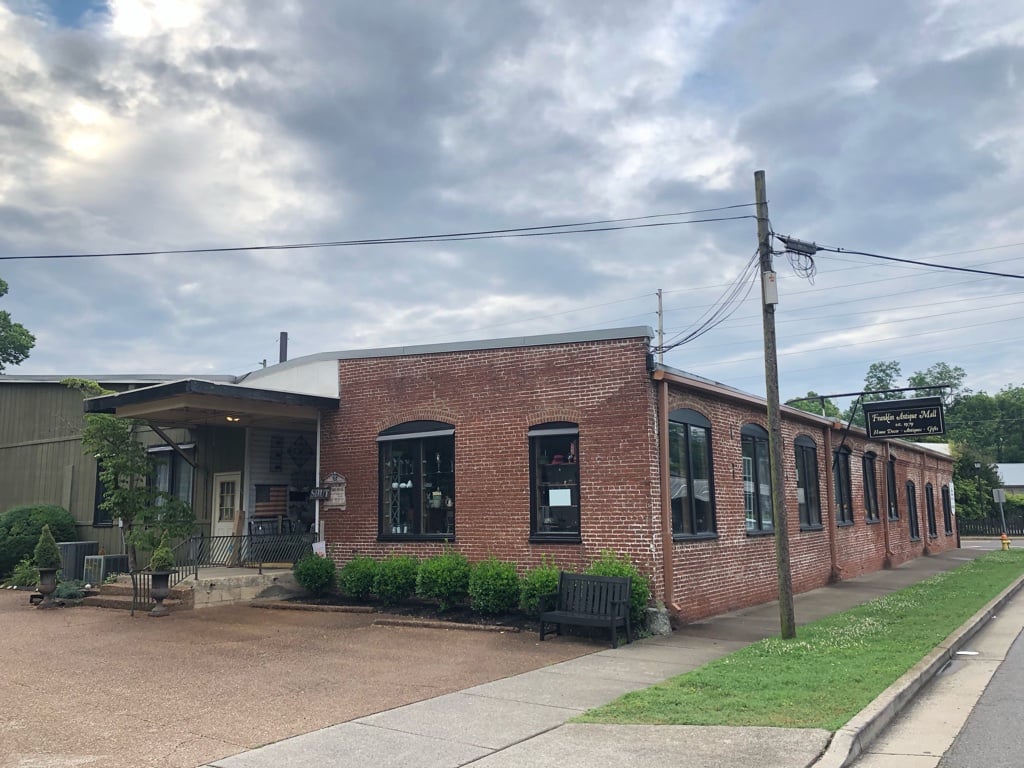 On the corner of Second Avenue South and South Margin in Franklin you will find the old Ice house. Before modern refrigeration became prevalent in the mid-20th century, most Franklin residents relied on the ice house to bring them ice for their ice boxes which kept their perishable items cold.

After refrigerators became commonplace in every kitchen, the ice house shut down and was converted into a poultry plant. Today the old building is home to the Franklin Antique Mall. But you won’t find just antiques in the 100+ year old structure, it’s believed to be home to wayward spirits from another time.

The most common occurence in the building is random odors that occasionally pop up around the antique mall. Sometimes the smell is horrible, but on one occasion, it was so bad that the fire department was called. After employees smelled smoke in part of the building, the fire departnemt came out to investigate only to find nothing. The odor lingered for a while then suddenly went away.

Orbs and other strange anomolies have also been picked up on security cameras and merchandise has been known to move around on its own.

If you’d like to learn more about the Corn House or other haunted places in Franklin, please check out my latest book Southern Ghost Stories: Franlkin, Tennessee. It’s available at Landmark Booksellers and the Lotz House in Franklin, Pickled Treats and Antiques in Gallatin as well as online at Amazon.