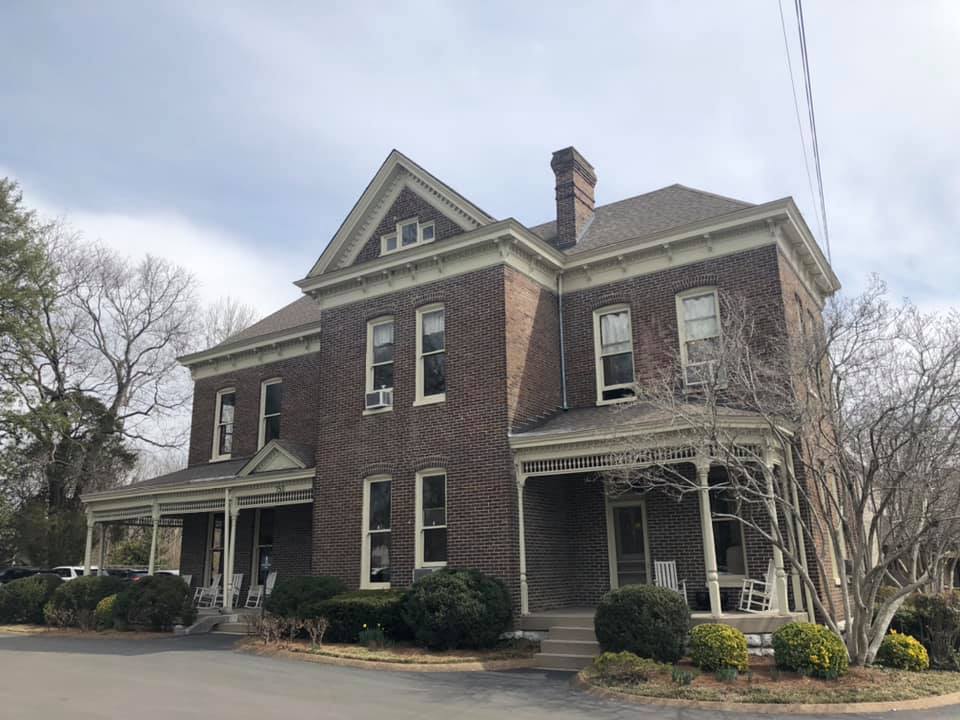 Built in 1890 for Congressman Nicholas N Cox, the lavish two story Victorian house in Franklin was one of the nicest and most opulent in the area. When Cox left Congress he moved into the home and actually died there in 1912.

After Cox’s death the house stayed on the family until the 1930s. In 1969 it was acquired by Harpeth Academy. Today the old house is part of the Battle Ground Academy campus.

While sounds of rambunctious kids are quite common at the school, faculty members often hear the peculiar sound of children running and laughing around the building late at night!

If you’d like to learn more about the hauntings in Franklin, please check out our book Southern Ghost Stories: Franklin, Tennessee. 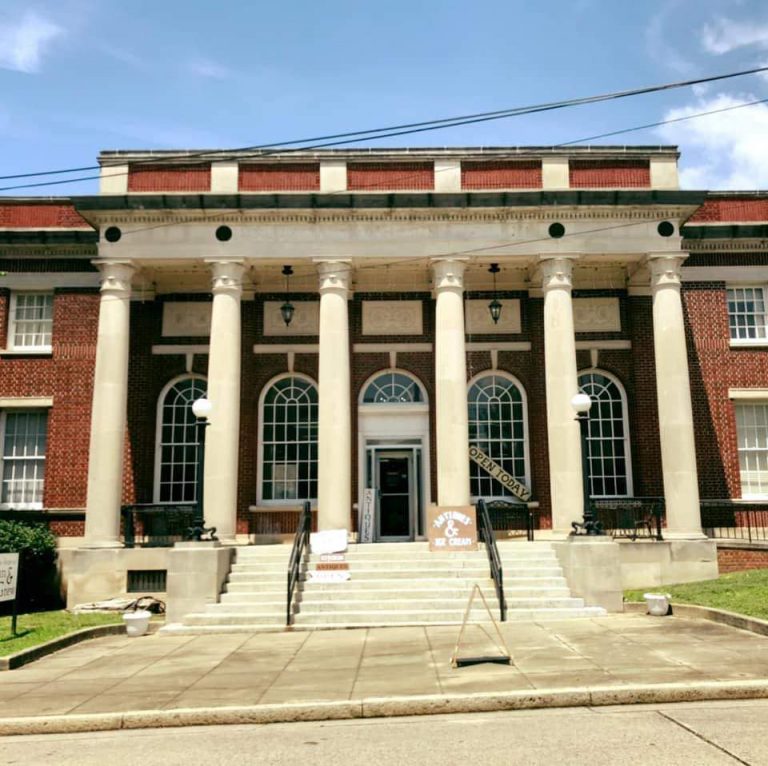 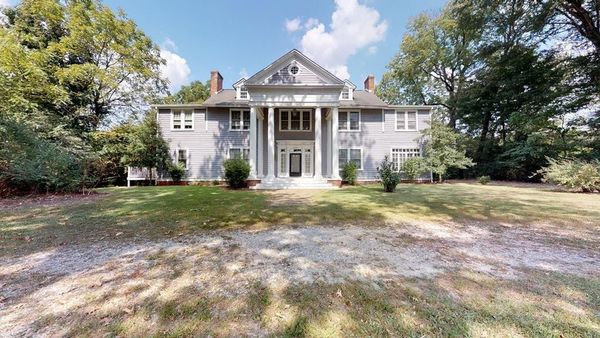 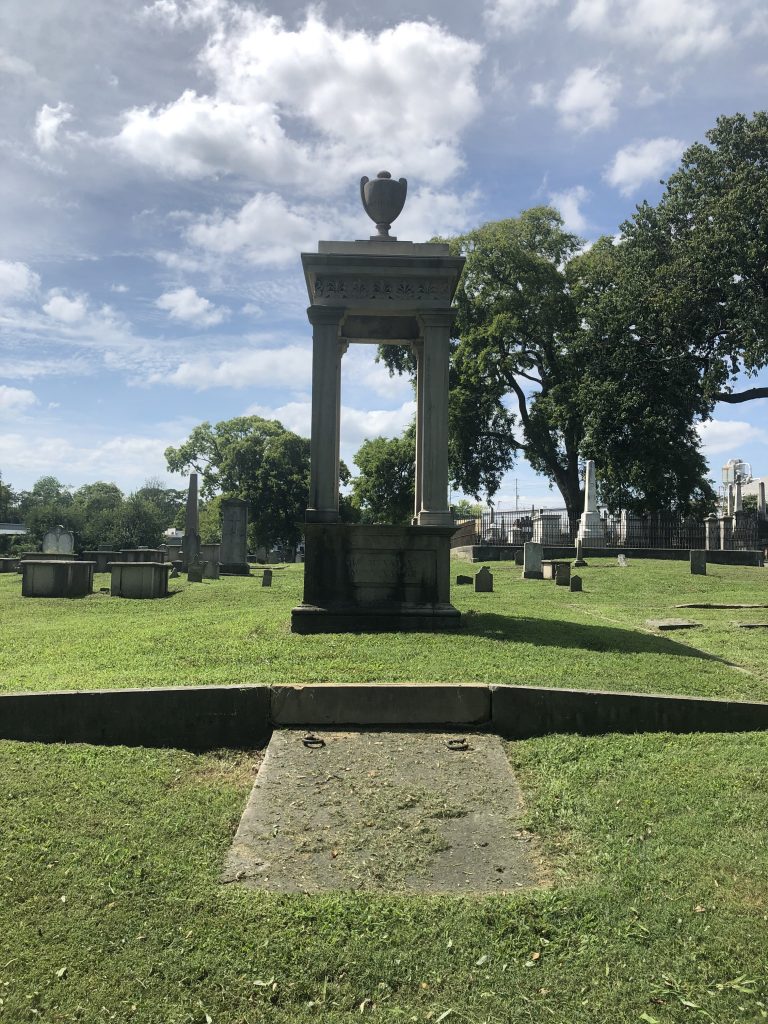 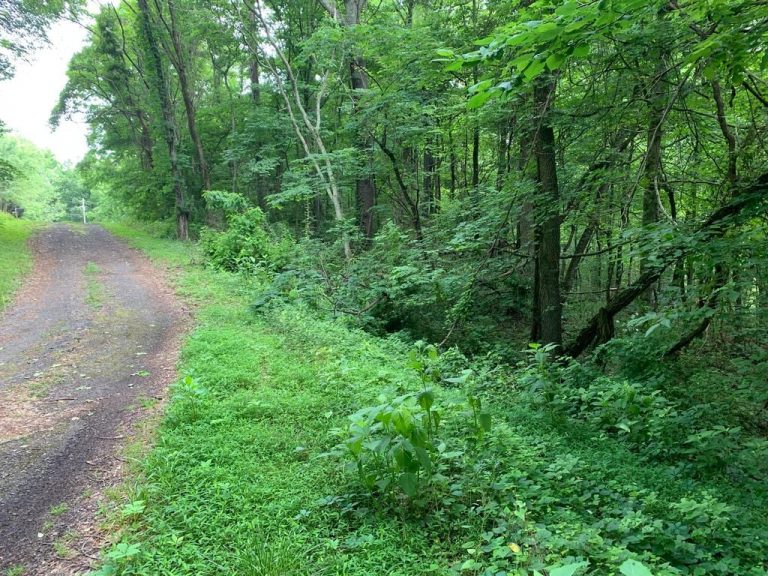 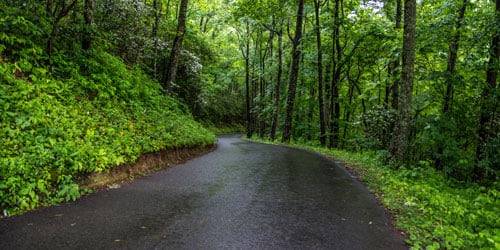 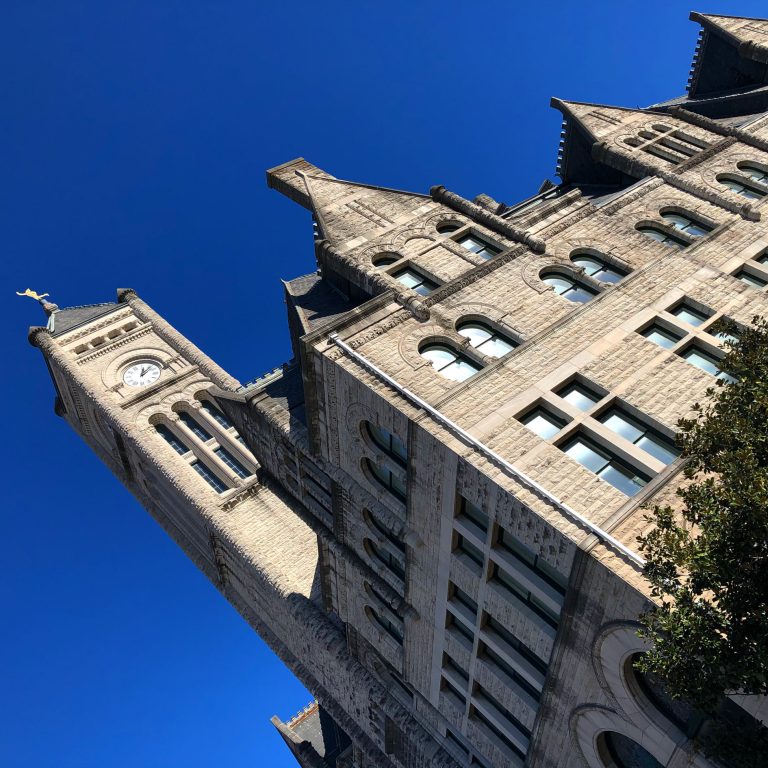