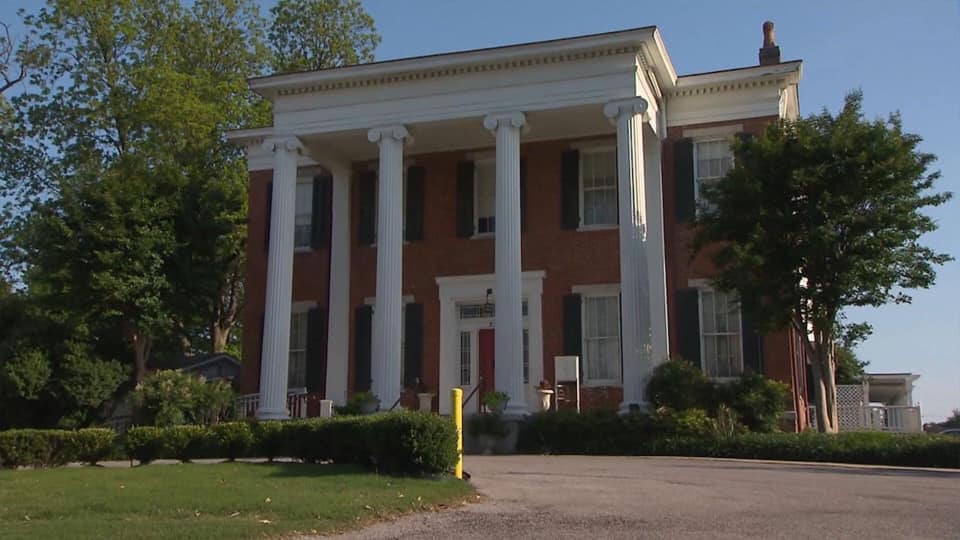 Built in phases from 1830 to 1855, the Hunt-Phelan House is one of the oldest mansions in Memphis, Tennessee. The historic house on the corner of Beale Street and S. Lauderdale Street was used as headquarters for the Confederacy during the Civil War until it was taken by the Federal Army after the fall of Fort Donelson and Fort Henry. From June 27 to July 12, 1862, the stately mansion served as a headquarters for Union General Ulysses S. Grant. In fact, the future President planned the siege of Vicksburg in the house’s parlor. Once Grant rode off to finish off the Rebels, the Hunt-Phelan House was used as a hospital for Federal soldiers until the war’s end.

After the war, the mansion was used as a soldier’s home and also housed Freedmen’s Bureau teachers for several years. Eventually the house was returned to its rightful owner by President Andrew Jackson.

According to legend, after a deadly yellow fever outbreak along the Mississippi River in 1873, the Hunt family, who owned the house at the time, fled Memphis. They left so abruptly that they couldn’t bring all of their belongings with them. Having faith in a longtime servant, the Hunt’s entrusted him to bury a chest filled with gold that they left behind. Upon their return home, the family found the servant dead in his chambers and the gold chest was gone. Fortunately for the family, the boots on his feet were caked with dried mud and a shovel was found nearby leading them to believe that the man had buried the chest before he died from yellow fever. The family searched their entire property but never could find their buried treasure.

Since then, people who have worked in the old house have claimed to see a shadowy figure around the grounds of the Hunt-Phelan House desperately trying to get their attention. It’s believed that the servant wants to make sure the gold that was entrusted to him is returned to the family so his soul can finally be at peace.

Be sure to check out our books over at Amazon.com! Lots of Tennessee ghost stories to choose from! 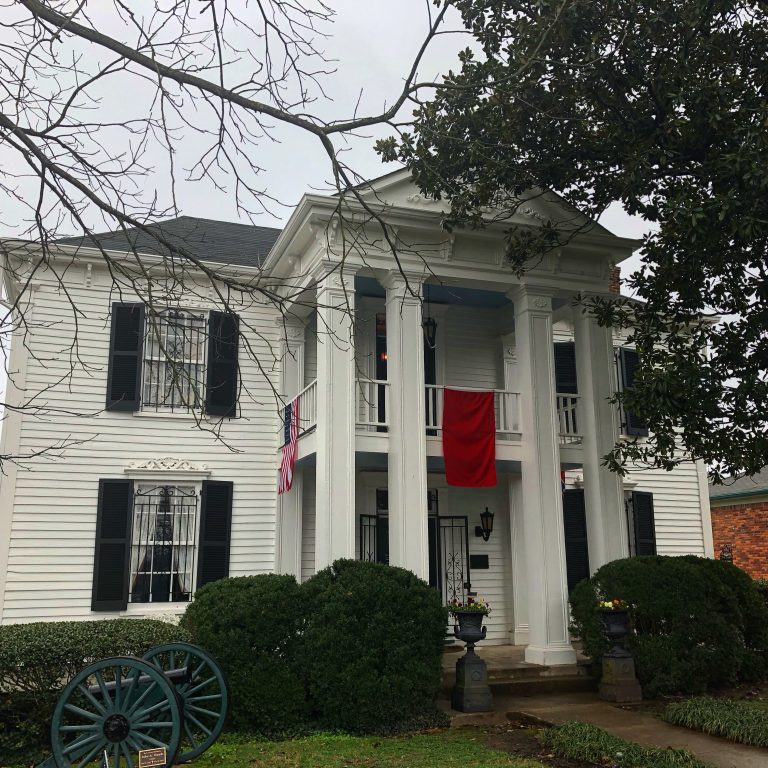 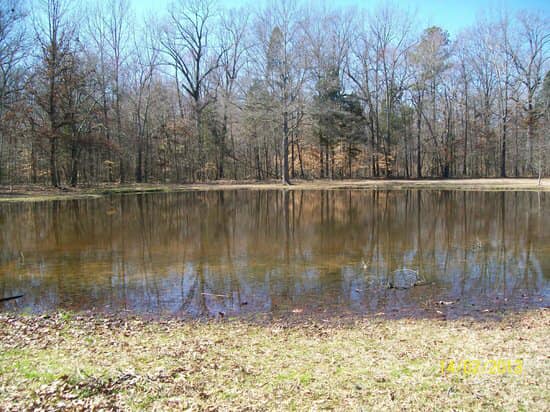 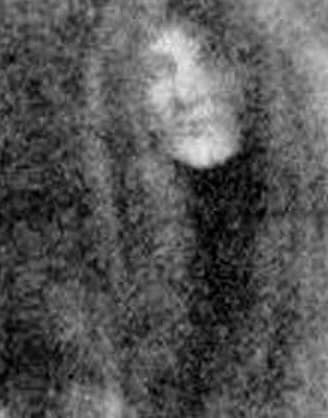 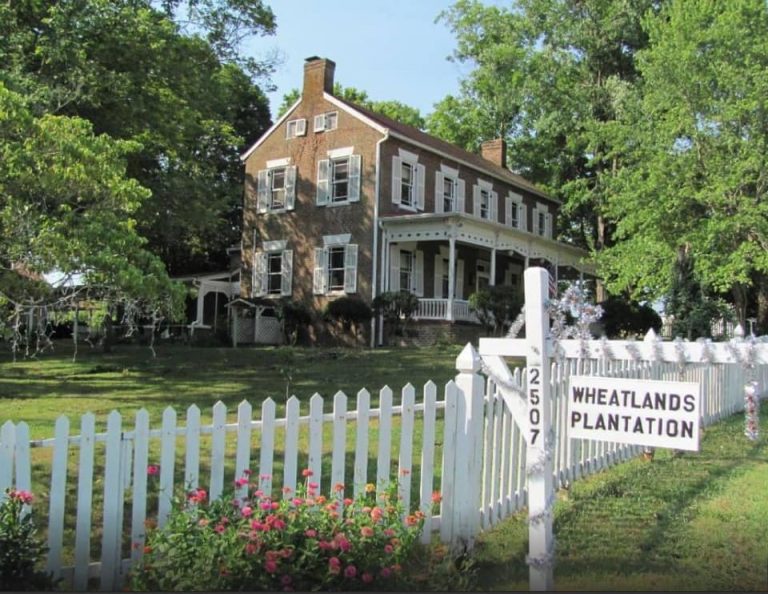 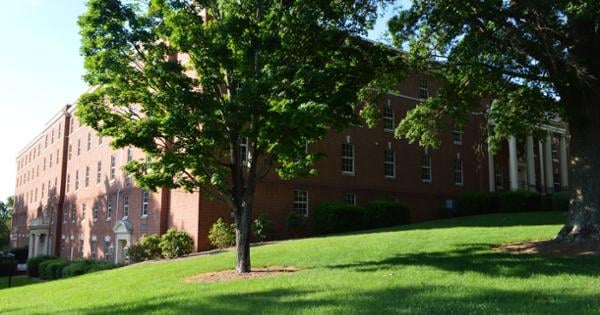 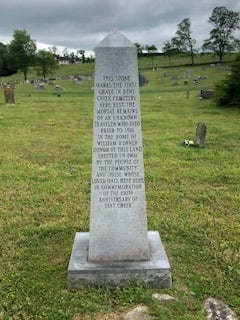