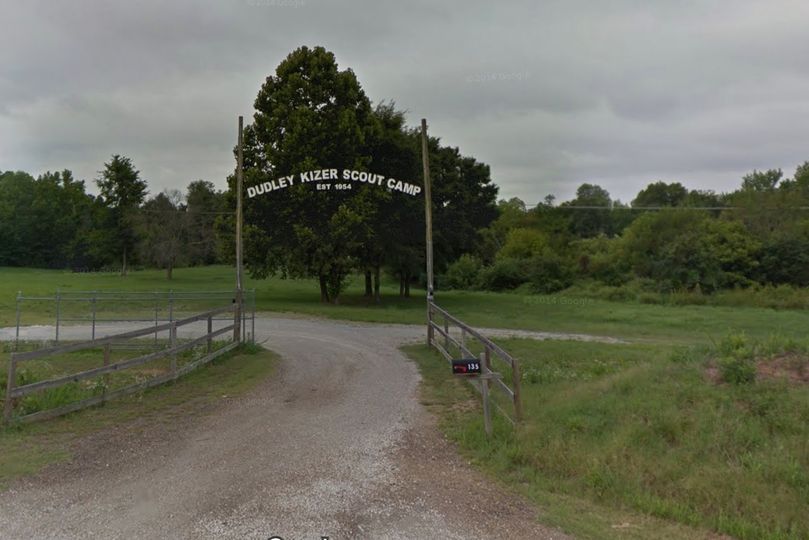 Tucked away in the Caraway Hills of Gibson County, Tennessee, people have claimed to see bright lights and other strange anomalies late at nigh. In 1973 two local high school students told a newspaper reporter that they saw what appeared to be a “small sun low on the horizon” before they got spooked and ran away. Strangely, as the boys were running, one of the turned around and the light was gone.

Around the same time, a local man who was hunting in the woods saw “a giant red-eye cow” in the area. The hunter grabbed his rifle, but was warned by a relative not to pull the trigger.

The strangest tale about the Caraway Hills pertains to another man whose truck broke down on a dark desolate road one night. As he was trying to fix his truck, he heard something moving behind him. Not knowing if a coyote was about to attack, the man jumped in his truck and locked the door. But before he could lock the passenger side, the door opened on its own and he watched something invisible push down on the seat as if it was sitting next to him. The stranded motorist had seen enough. He abandoned his truck and ran all the way home!