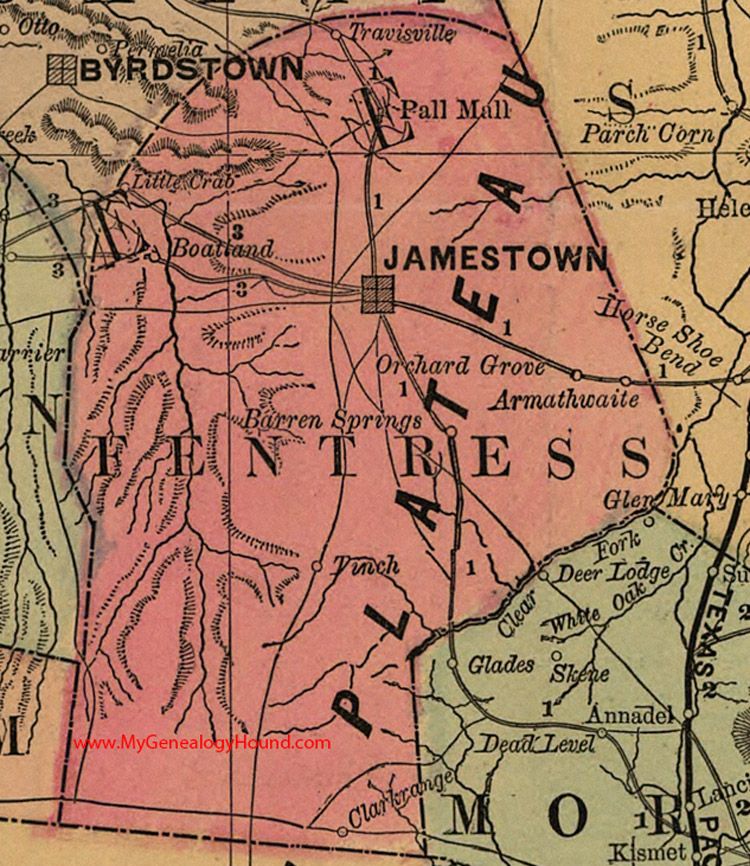 In Tennessee’s 226 years of history there has only been documented trial of a witch. It took place in 1835 in Fentress County in Jamestown, Tennessee.

Back then an elderly man named Joseph Stout spent much of his day sitting around his cabin next to the Obed River reading books about philosophy and religion. As a rite of passage, local children used to sneak down to the home of “Old Man Stout” and watch him read by candlelight through his windows. Because he didn’t attend church, many in town believed that the old introvert was a witch or sorcerer that was possessed by an evil spirit. Due to his incredible powers, there were rumors that the old man could turn himself into smoke and exit through the keyhole of any door.

One day a teenage girl from a prominent family became violently ill and the town doctor couldn’t figure out what was wrong with her. Convinced that Old Man Stout had put a spell on her, her father went to the courthouse and swore out a warrant to Squire Joshua Owens. The magistrate agreed that the sorcerer had to be behind the girls illness and issued a warrant for his arrest.

After the sun went down that night, a posse of a dozen men armed with rifles carrying bullets cast from silver were sent to bring in the witch who was causing the young lady so much trouble.

The group of men burst into Old Man Stout’s home and after a brief struggle the outnumbered old man had no other choice but to go to the courthouse with them. When the posse brought Old Man Stout to Squire Owens, the beaten and bloody alleged sorcerer plead not guilty to bewitching the sick girl. However, there were multiple witnesses on hand that testified that Old Man Stout had placed spells on people and livestock over the years. One man even testified that he had seen the old witch disappear in a crowd of people. Squire Owens heard enough evidence and bound Old Man Stout over to the next term of circuit court

When Joseph Stout went before Judge Abraham Caruthers, Attorney General John B. McCormick refused to prosecute him. The witch-hunters tried to argue with Judge Caruthers and cited the Statutes of Henry VIII and James I which made witchcraft a felony. The judge shot them down and told them that the statute only applied in England and had no standing in the state of Tennessee. Since many in the courtroom believed that he was a sorcerer, a near-riot nearly broke out in the courtroom when Mr. Stout was allowed to leave.

The next day Jamestown was abuzz about what had happened in the courthouse. Surely Old Man Stout had placed Judge Caruthers and John McCormick under some kind of spell!

Whether or not he was using some evil power, Old Man Stout returned to the courthouse a few days later to press charges against the men who had roughed him up and dragged him out of his home. When Joseph Stout had his day in court he obviously still had Judge Caruthers as well as the jury under his spell. When the jury returned their verdict against Mr. Stout’s attackers, they had to pay the alleged sorcerer a large sum of money.
After that Old Man Stout went back to his cabin and was rarely ever seen again in public. Yet, on those rare occasions he did come into town, people swore that after he conducted his business, the old witch disappeared into a cloud of smoke.