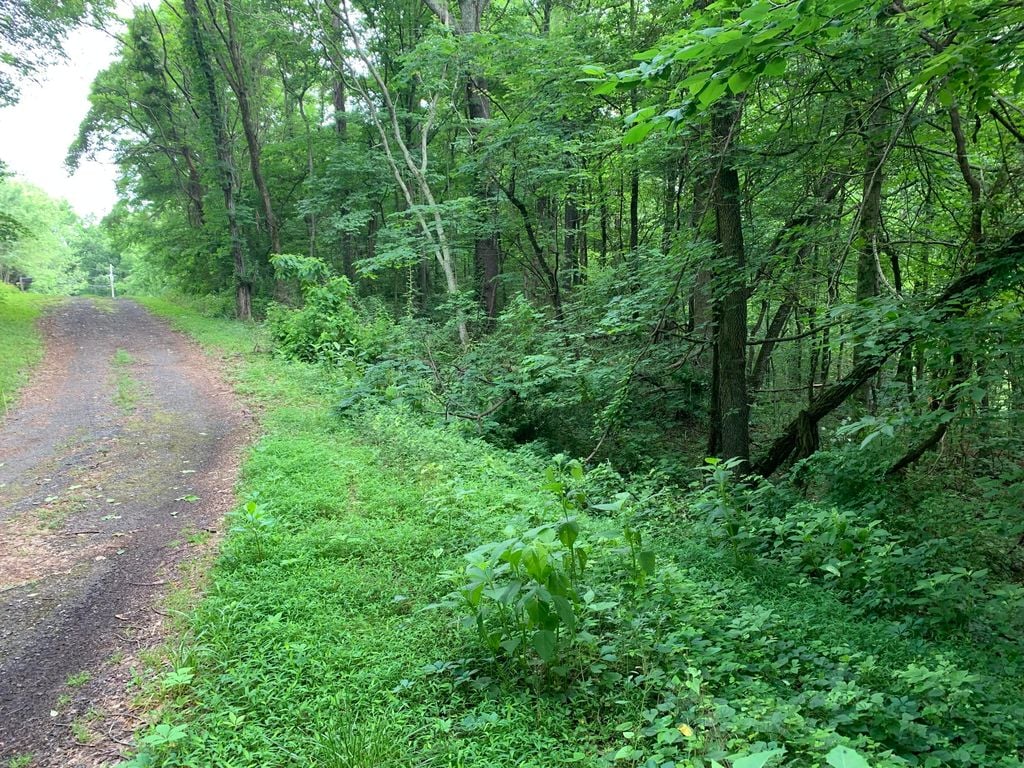 In a quiet and secluded spot of Hawkins County in East Tennessee, there is a spirit of a white horse that is said to be roaming through the area. According to legend, the horse belonged to a soldier who was killed in a skirmish during The War Between the States. After the fighting stopped, the horse wandered through the woods for weeks before falling off a bluff.

In the 1950s two farmers were walking through Bunches Trace one night when one of them saw an animal approaching in the distance. Not sure of what was walking towards them one of the farmers through a rock to scare it off. However, when the farmer through the rock, it appeared to go right through the animal. As the animal kept walking towards them they realized it was a horse. The two men walked towards it but when they got twenty or yards so away, the horse got spooked and ran towards a bluff and disappeared into thin air. 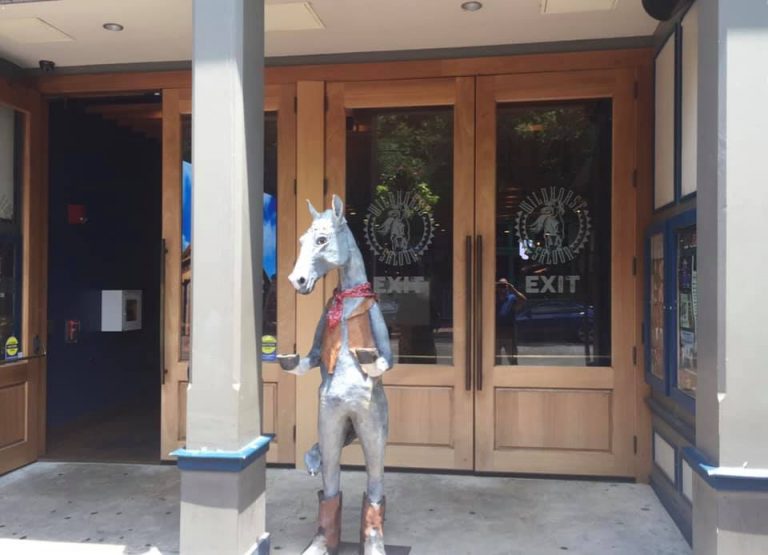 Considered to be one of the most famous honky tonks in downtown Nashville, the Wildhorse Saloon on Second Avenue is also incredibly haunted. The old warehouse was built in the 1870s after a fire destroyed a previous structure on the property that was used to house tobacco, corn and other goods that were moved along… 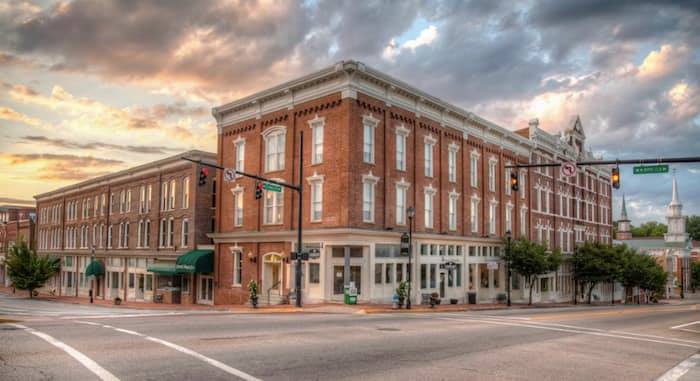 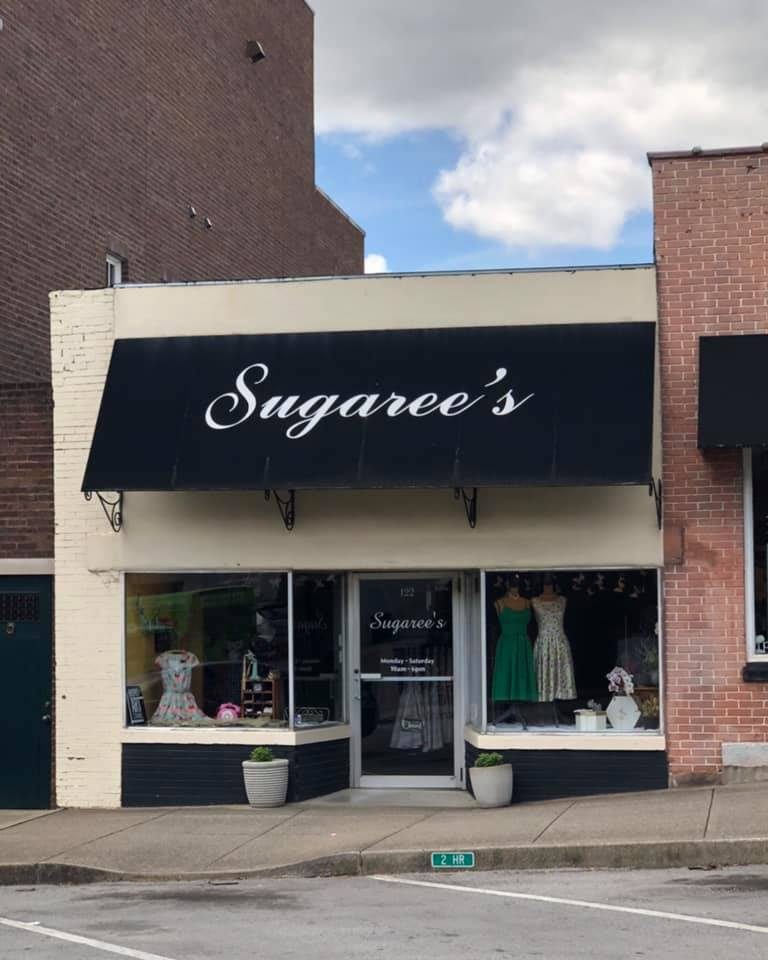 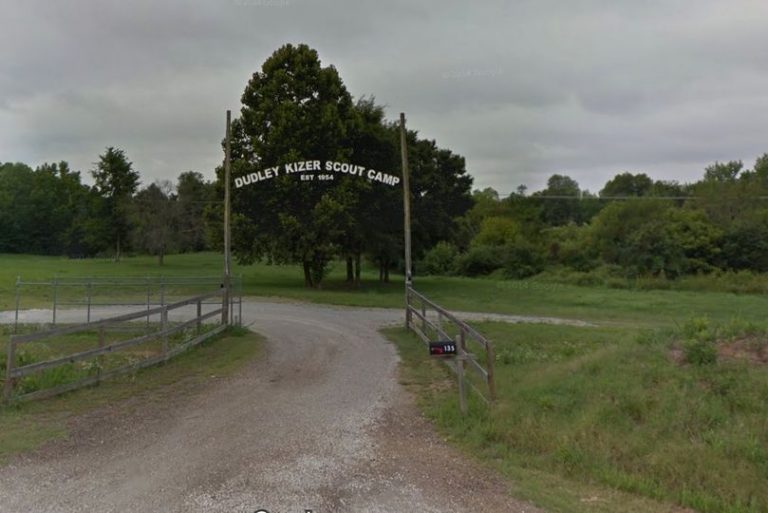 Tucked away in the Caraway Hills of Gibson County, Tennessee, people have claimed to see bright lights and other strange anomalies late at nigh. In 1973 two local high school students told a newspaper reporter that they saw what appeared to be a “small sun low on the horizon” before they got spooked and ran… 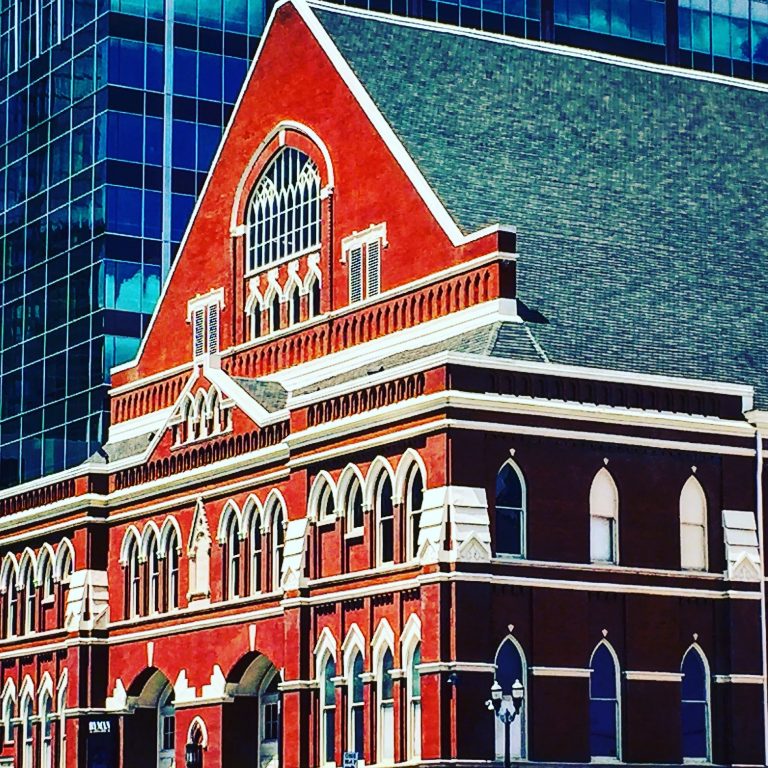 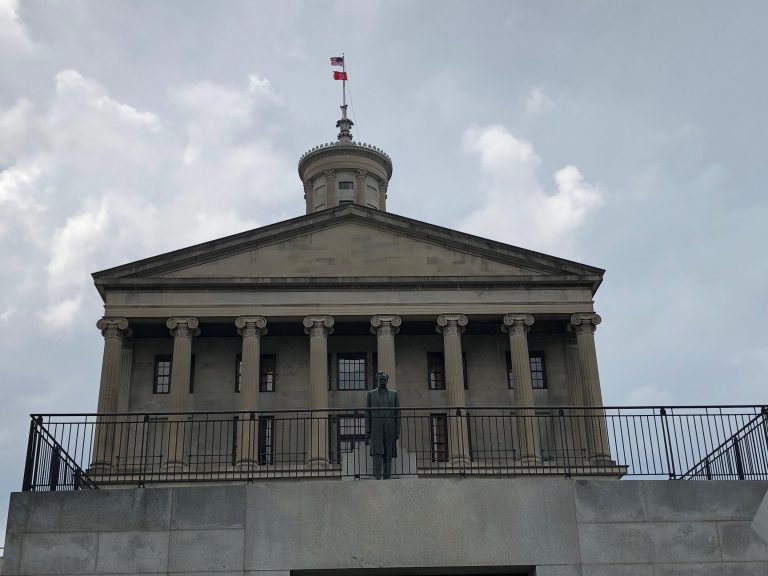