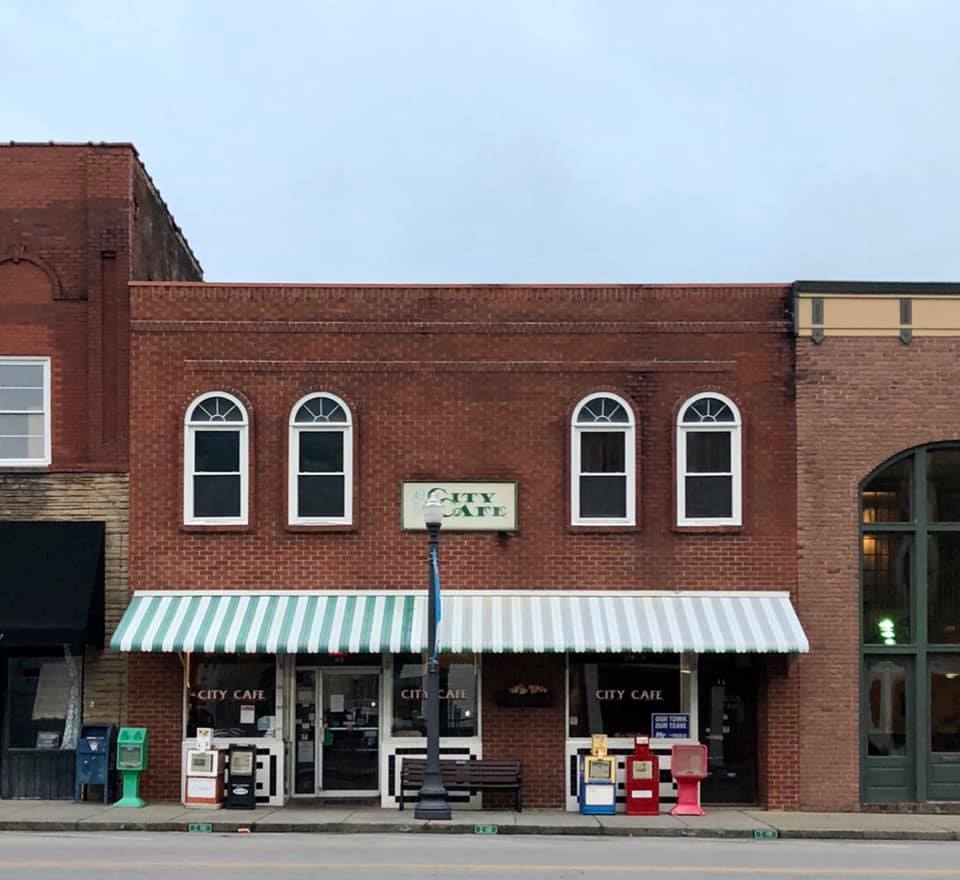 The City Cafe in Murfreesboro, Tennessee is said to be haunted by several spirits, one of which is a child who died after chasing a ball down the stairs and into the street many years ago.

One day the owner was setting up for a birthday when she watched a balloon detach itself from a table and begin floating around downstairs. The balloon made a sudden u-turn and glided up the stairs, did a 90 degree right turn followed by another slight turn, then came to a stop in the middle of another dining area.

During investigations in that part of the building I have captured EVPs as well as seen a sudden spikes with an EMF meter. The spirit has also been known to communicate by other means such as flashlights, cat balls, dowsing rods, etc…